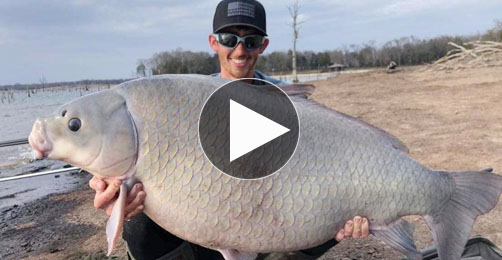 On a recent trip to Lake Fork in Texas, Austin Anderson demonstrated why he’s known for capturing large smallmouth buffalo.

Austin Anderson, a Texas-based angler, specialized in catching a kind of fish that many people are unaware of: smallmouth buffalo. A huge carp-like fish native to large tributaries of the Mississippi River from Montana east to Pennsylvania and West Virginia, as well as Gulf Slope drainages from Alabama to the Rio Grande, the bottom-feeding species. Anderson mainly hunts buffalo in Texas reservoirs, and he recently got one of the largest buffalo he’s ever seen, a 60-pound, 14-ounce monster. 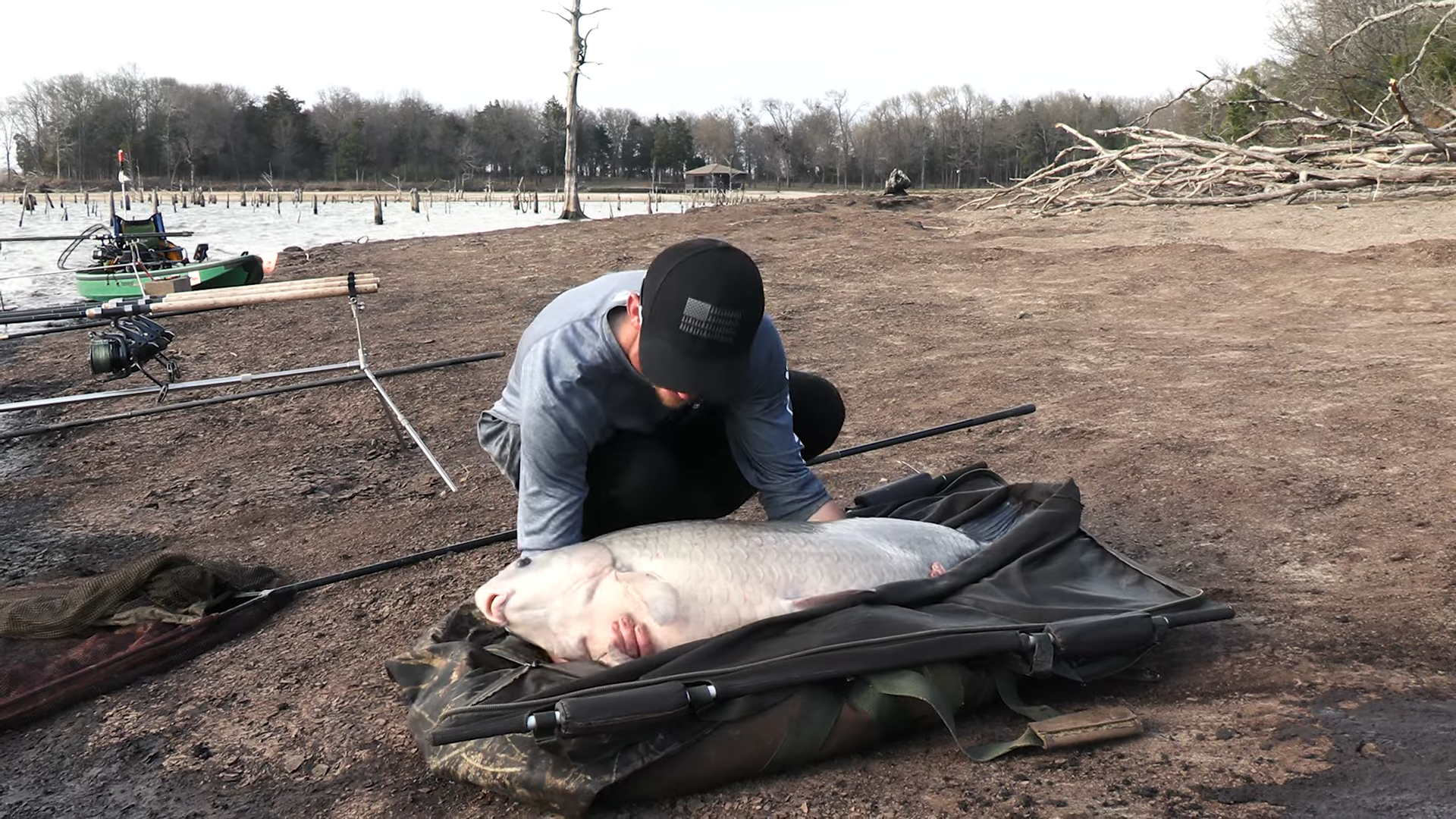 CarpPro Texas Guide Service is run by Anderson. Anderson was fishing with David Graham and Josh Dolin, who had flown to Lake Fork, Texas, to target smallmouth buffalo with Anderson’s help. Graham and Dolin were filming for a web series that would be available on Amazon Prime. “Lake Fork is undoubtedly the best bass fishing lake in the country, but many people are unaware that it may also be the best lake for buffalo,” says Graham. “Unfortunately, they’re a little-known species. The buffalo is still a true treasure and a difficult fish to master in the tight-knit ring of anglers that pursue a range of species.” 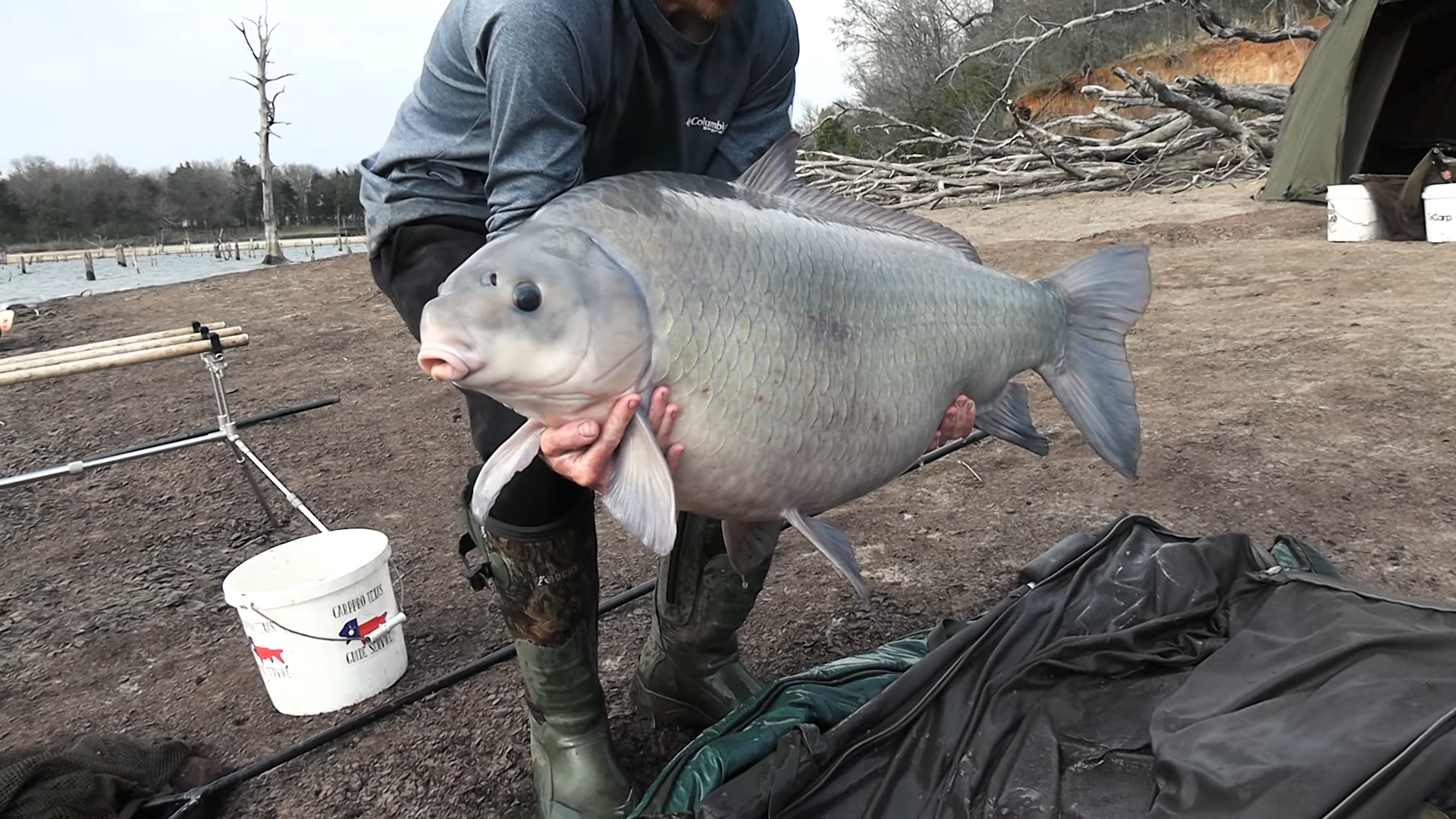 Anderson arrived at the lake several days before Graham and Dolin in order to set up camp and “pre-bait” an area of the lake with deer corn in order to attract the buffalo. Anderson says, “I’ve been fishing for them for nearly 15 years.” “I just noticed these enormous fish in the water and wanted to capture them when I first learnt to fish for them.” At the time, I was mostly a fly fisherman, but I realized that bait fishing is far more effective for them.” 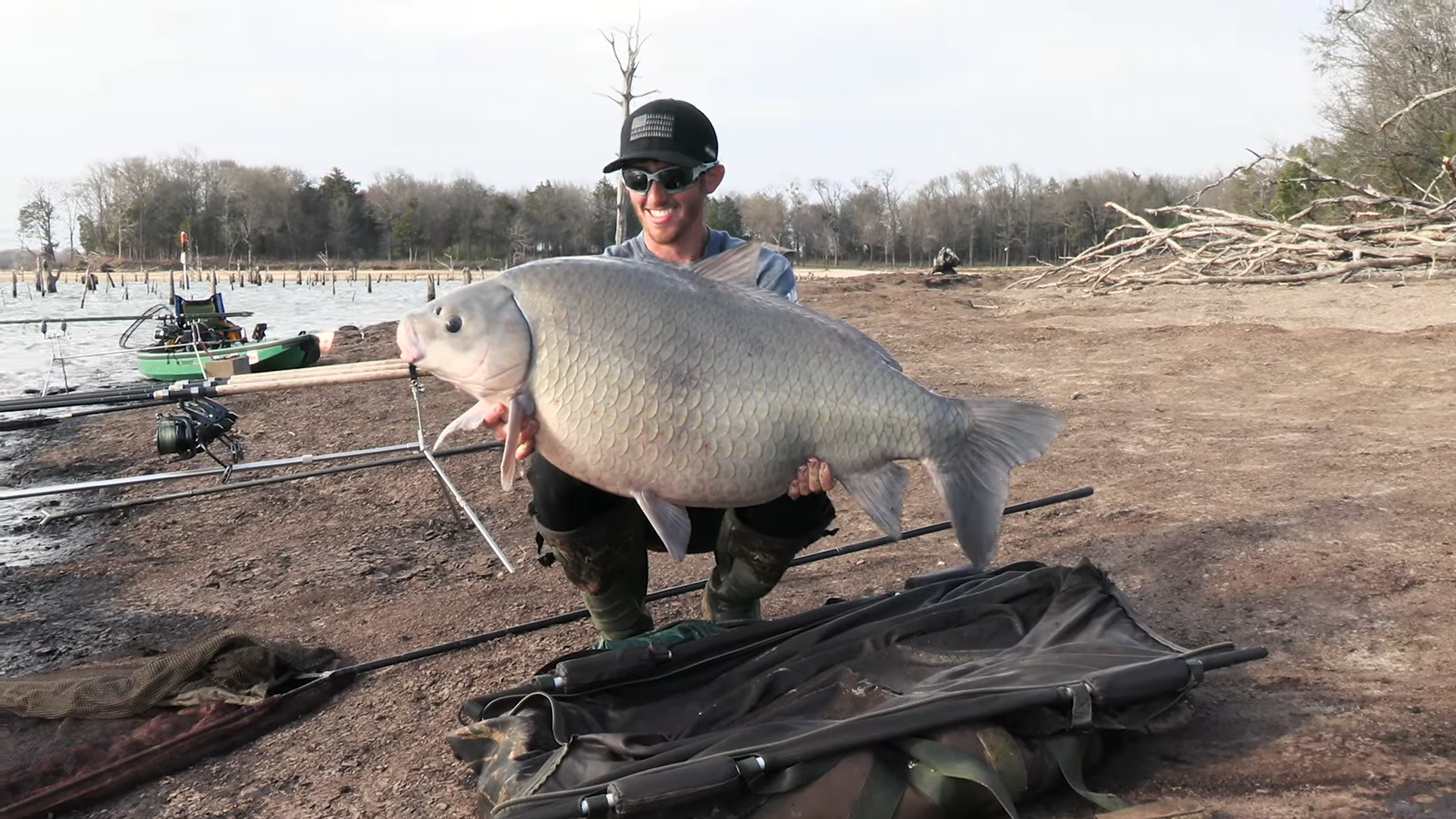 Anglers on Anderson’s outings remain overnight at the lake, keeping their lines wet 24 hours a day while fishing a European carp-style hair rig with corn-based bait. Dolin and Graham fished hard for two days after arriving at the lake, but had little luck. The fish, on the other hand, were not biting. They pondered switching places on March 5, the third day of the journey, partly due to heavy gusts that made casting difficult. They didn’t, thankfully.