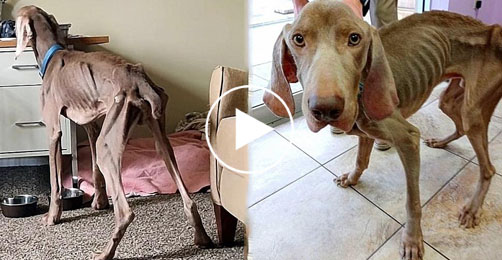 A critically underweight Weimaraner was discovered strolling alone in Anderson Township, near Cincinnati.

A Good Samaritan discovered the skeleton creature and took it to the Cincinnati Animal CARE shelter. The workers were surprised at the extent of the dog’s malnutrition. He was given the name Hemingway and was hooked up to fluids to keep him alive. 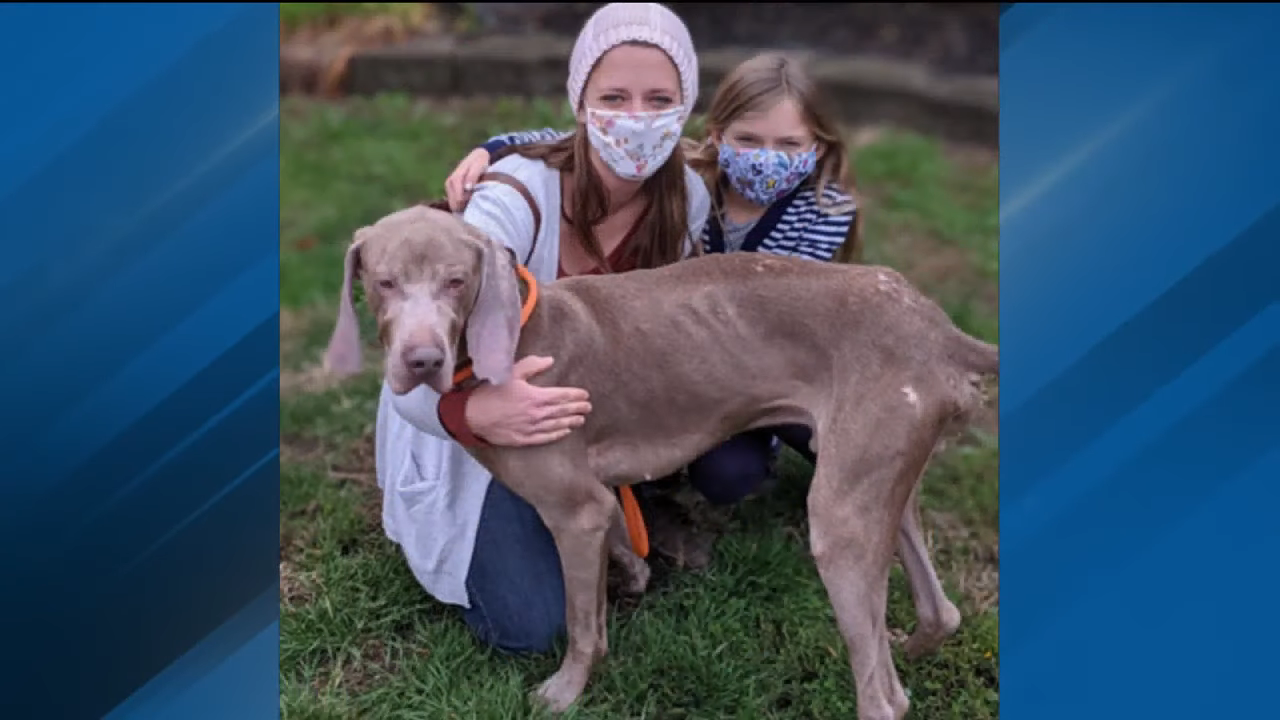 For the first few days, Hemingway was unable to move and had to be carried. When the poor infant attempted to stand, his muscles had weakened, and he wobbled and fell. He was always cold and swaddled in his cozy blanket for the entire day. After consulting with his veterinarian, his caregivers put him on a special diet as part of a weight-gain regimen. He was then placed with a medical foster home.

During the next two weeks, Hemingway began to show signs of improvement. For the first time, he was able to walk unassisted. Gradually, he began talking with his foster parents and pet siblings. As his emaciation subsided, his energy levels increased, and he joyfully embraced his witty, fun-loving personality! In four weeks, Hemingway has gained a total of 18 pounds, which is an obvious victory! 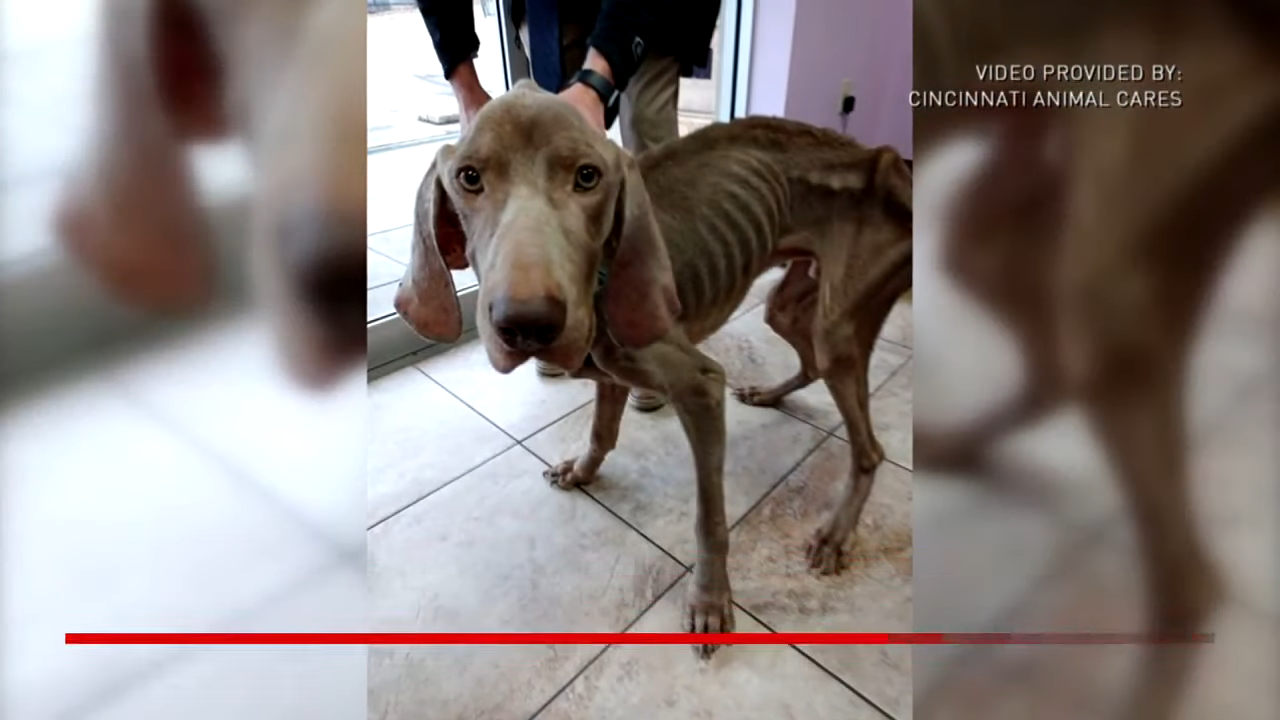 His caregivers are now optimistic that he will make a full recovery. With this wonderful news, the shelter expects Hemingway to be available for adoption very soon! Unfortunately, little is known about Hemingway’s background or how he got to be so frail. He lacks a microchip, and it’s probable that he’s been left for months.

The shelter, on the other hand, is wary of drawing any conclusions because this could be a case of a lost or trapped dog. After a chance meeting on Thanksgiving Day with a family who had recently lost their own Weimaraner, Hemingway was adopted into his new forever home. He now has a lifetime of love and care to look forward to! Yay!