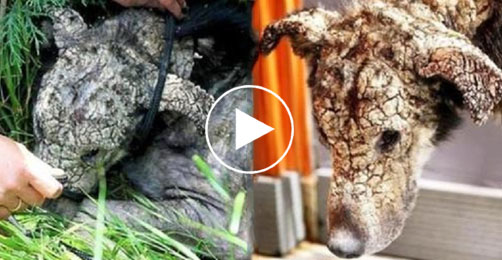 For homeless dogs, life is a relentless battle for survival. But for one sick st.ray dog named Petra, life had become a painful chore that she desperately wanted to end. Poor Petra was found ailing on the streets by the workers of “Save A Greek Stray”, writes ilovemydogsomuch 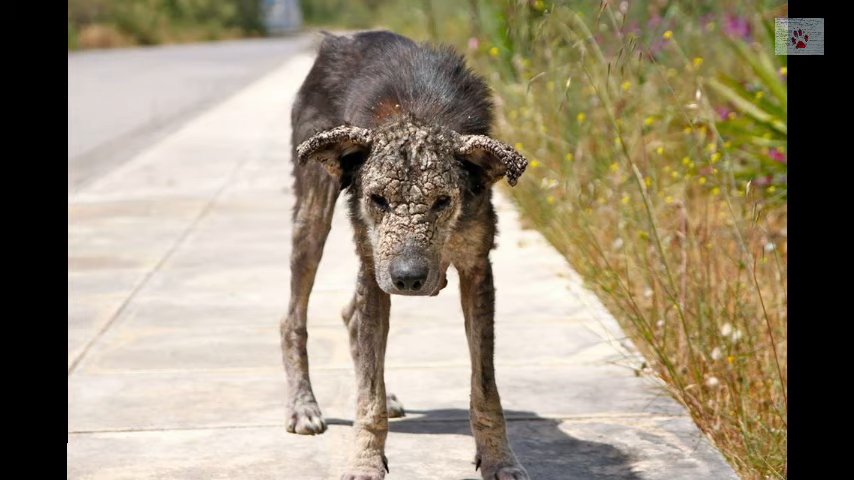 Her diseased skin was in such bad shape that she eerily resembled an about-to-crack stone statue.

While Petra was rescued and brought to the shelter, her complete lack of faith in humans was a major hurdle. The battered pooch was convinced that humans were unkind and would definitely hurt her. When expert animal rehabilitator Valia Orfanidou heard about Petra’s mounting troubles, she knew the dog’s emotional and physical scars needed a special kind of healing. 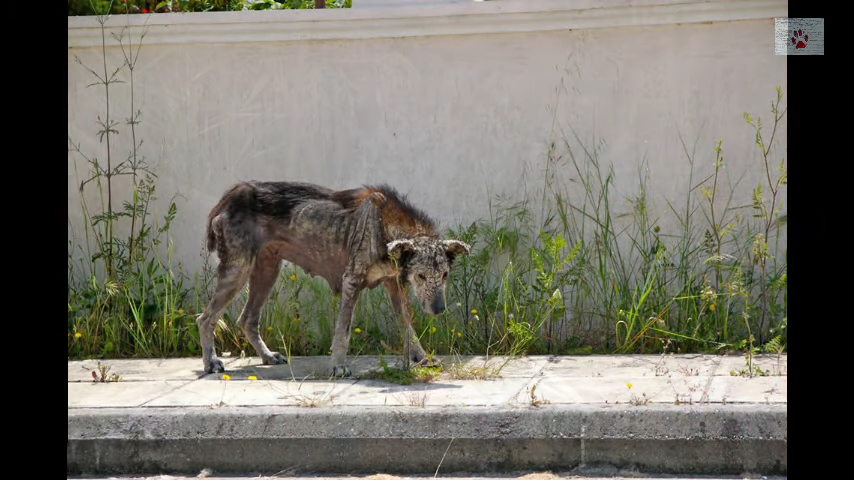 Once Valia stepped in as Petra’s caretaker, the woman realized she was in for an uphill task. Petra was put on a strict treatment schedule for leishmaniasis, ehrichia, and several other health issues, which gradually pushed her toward recovery. But in her heart, Petra remained an “aloof snob” – until Valia finally found a way to win her over! 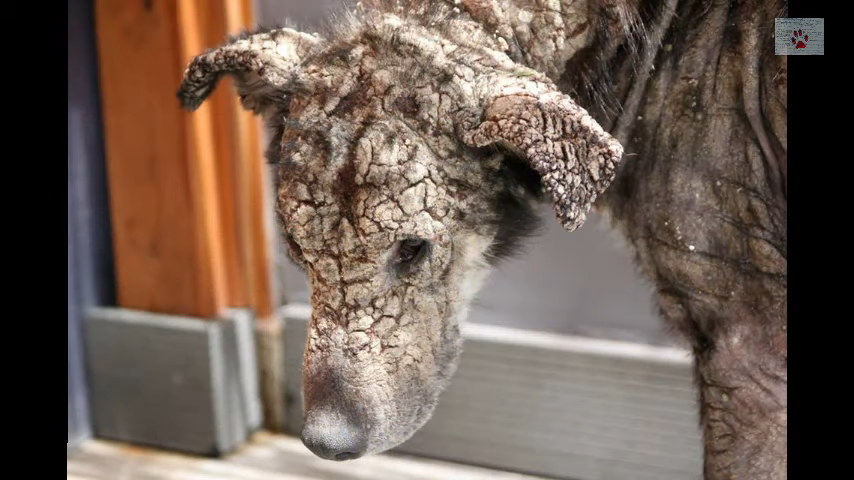 The video below focuses on Petra’s struggle to overcome her scarred mental state post her physical recovery. Valia is one amazing woman as she gives Petra enough space to see humans from a renewed perspective. Little by little, her endearing warmth melts away Petra’s frozen heart and the gorgeous dog embraces humans with a rare sense of hope! 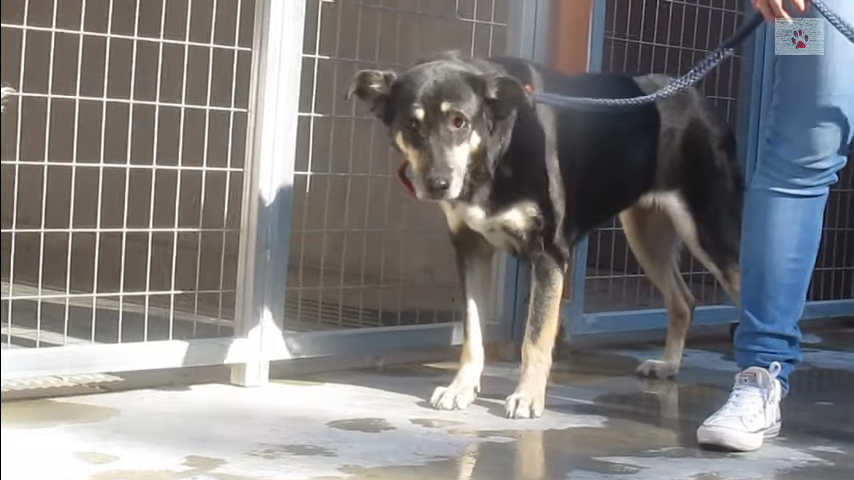 The most striking part of this video comes toward the end when a graciously transformed Petra has to leave Valia forever and move into her wonderful forever home. The victorious but bittersweet ending is something we’ve never seen before – and we couldn’t help but shed a tear at this one-of-a-kind fairytale. This inspirational story has truly restored our faith in humanity!