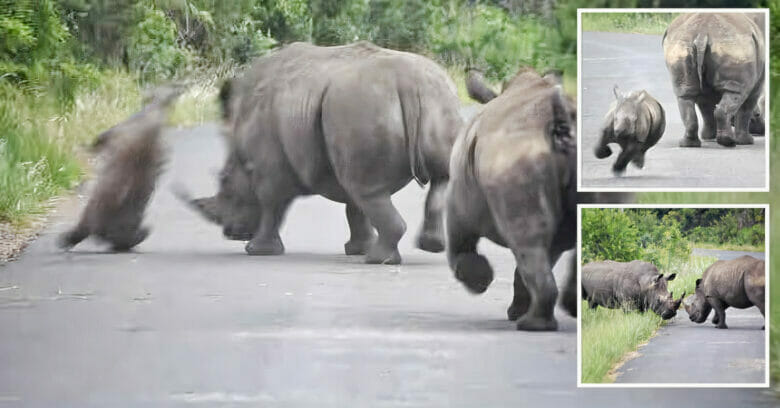 White rhinos have two horns, the foremost more prominent than the other. Rhino horns grow as much as three inches a year, and have been known to grow up to five feet long. Females use their horns to protect their young, while males use them to. 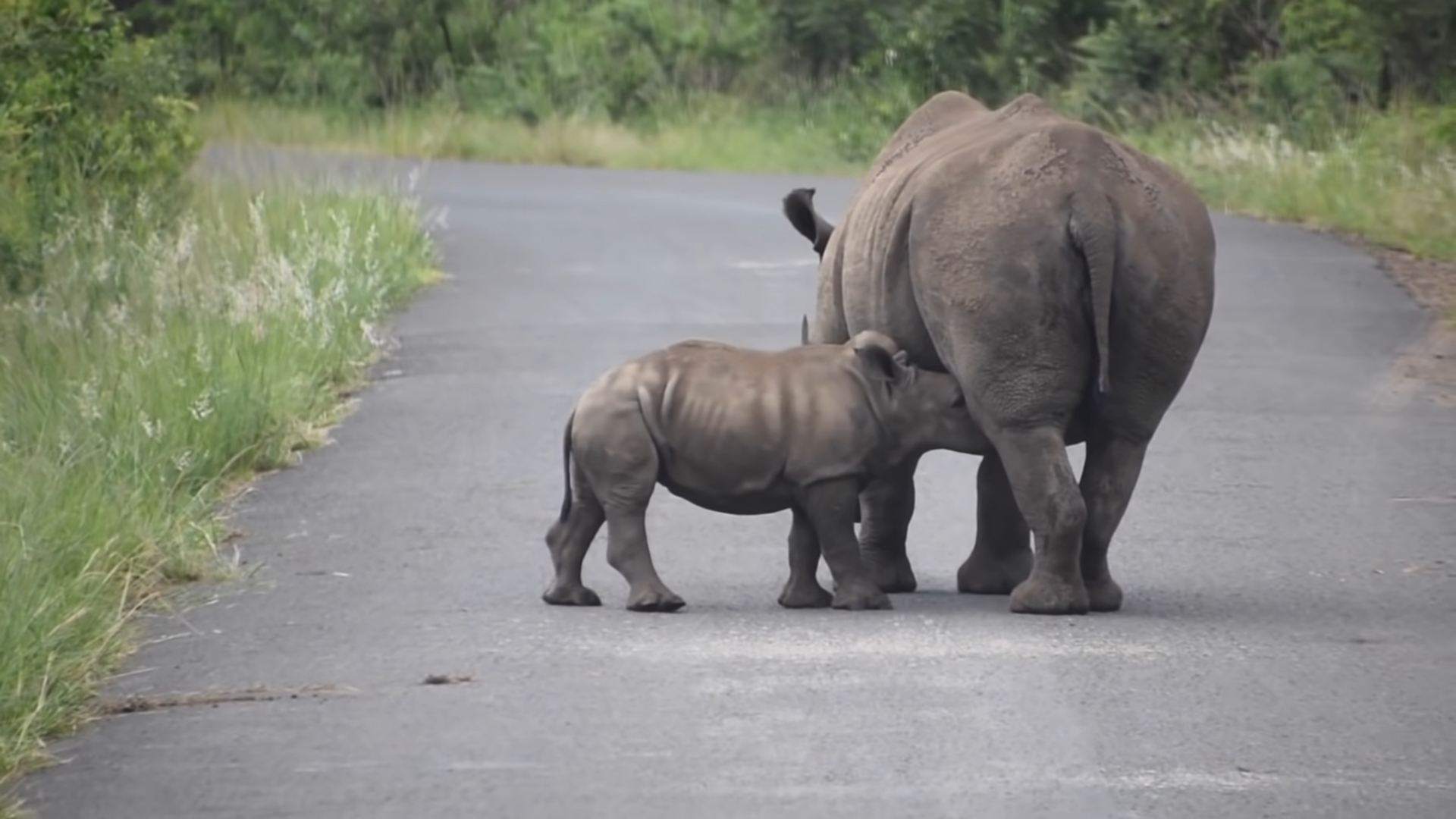 The prominent horn for which rhinos are so well known has been their downfall. Many animals have been ki.l.led for this hard, hair-like growth, which is revered for medicinal use in China, Taiwan, Hong Kong, and Singapore. The horn is also valued in North Africa and the Middle East as an ornamental dagger handle. 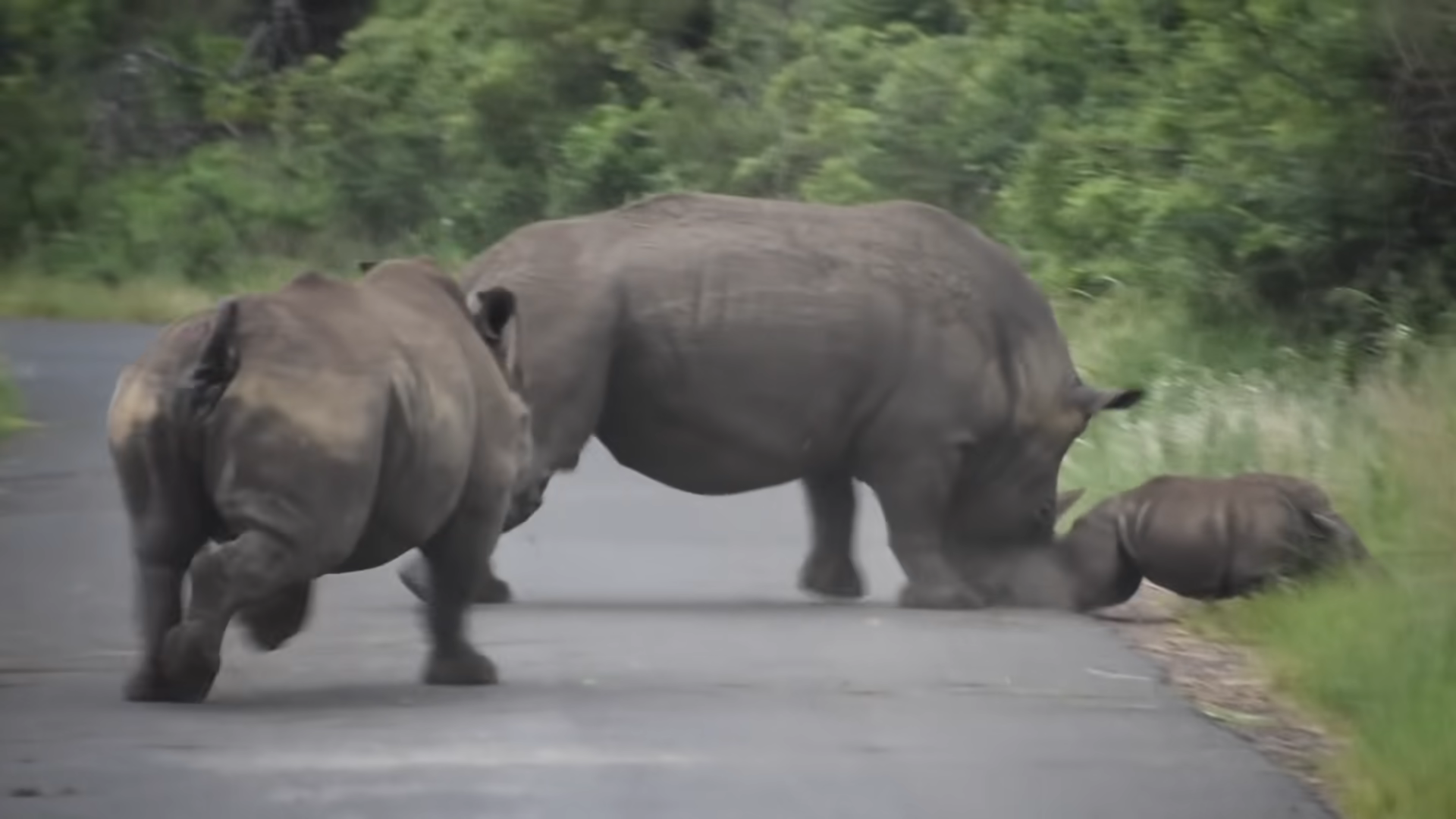 The white rhino once roamed much of sub-Saharan Africa, but today is under th.re.at due to poaching fueled by these commercial uses. Many organizations are working to protect this much loved animal.