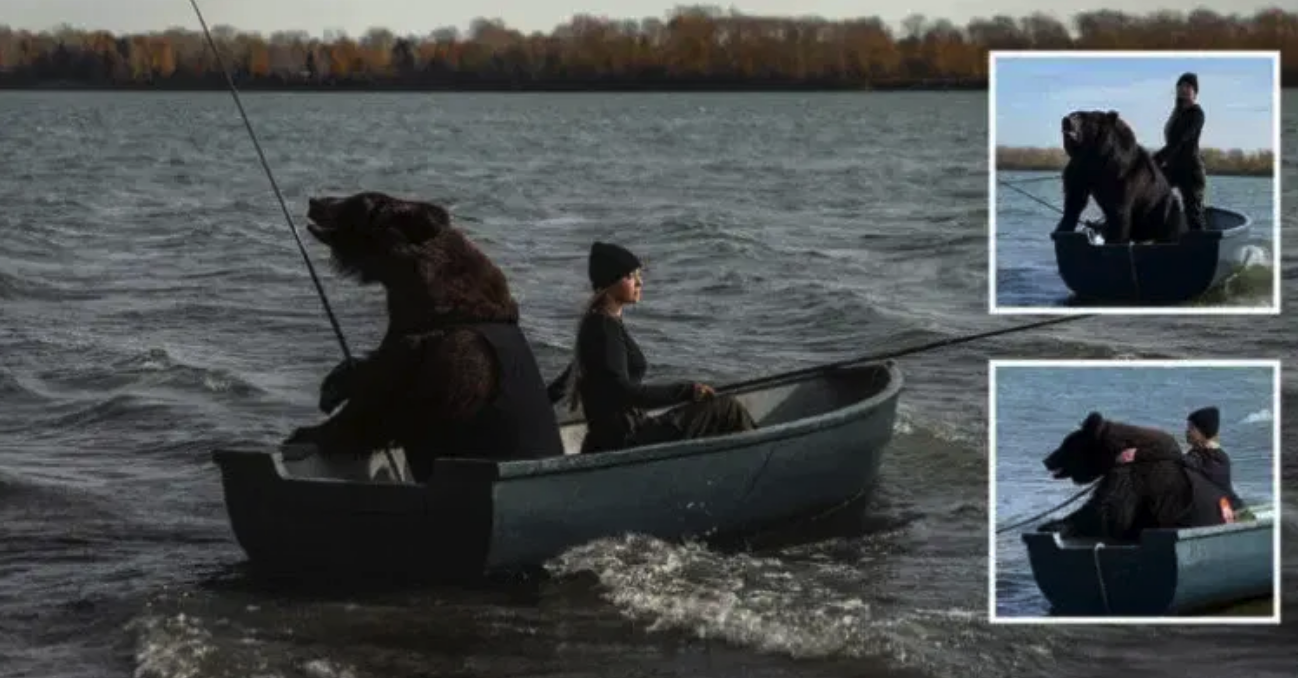 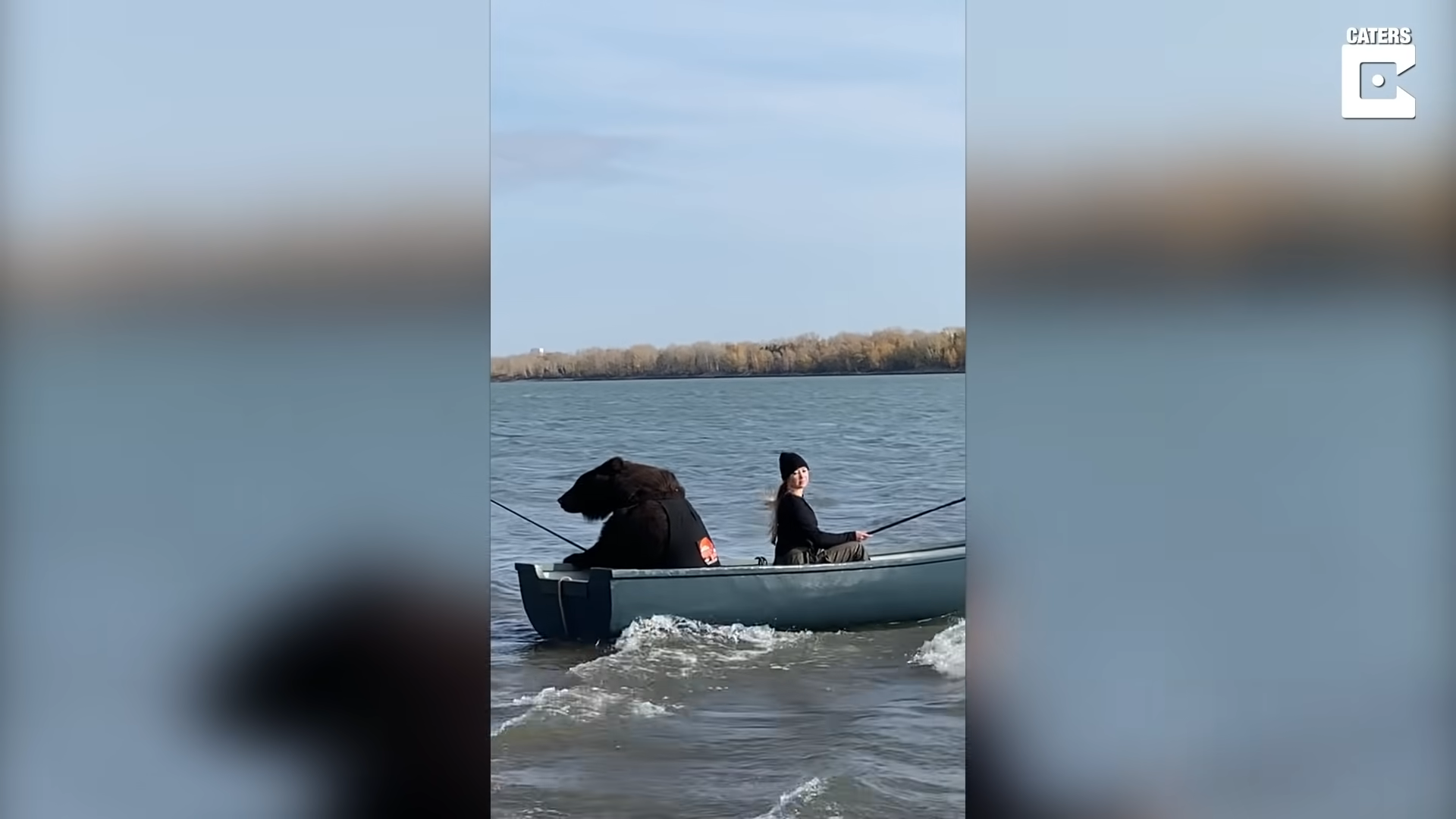 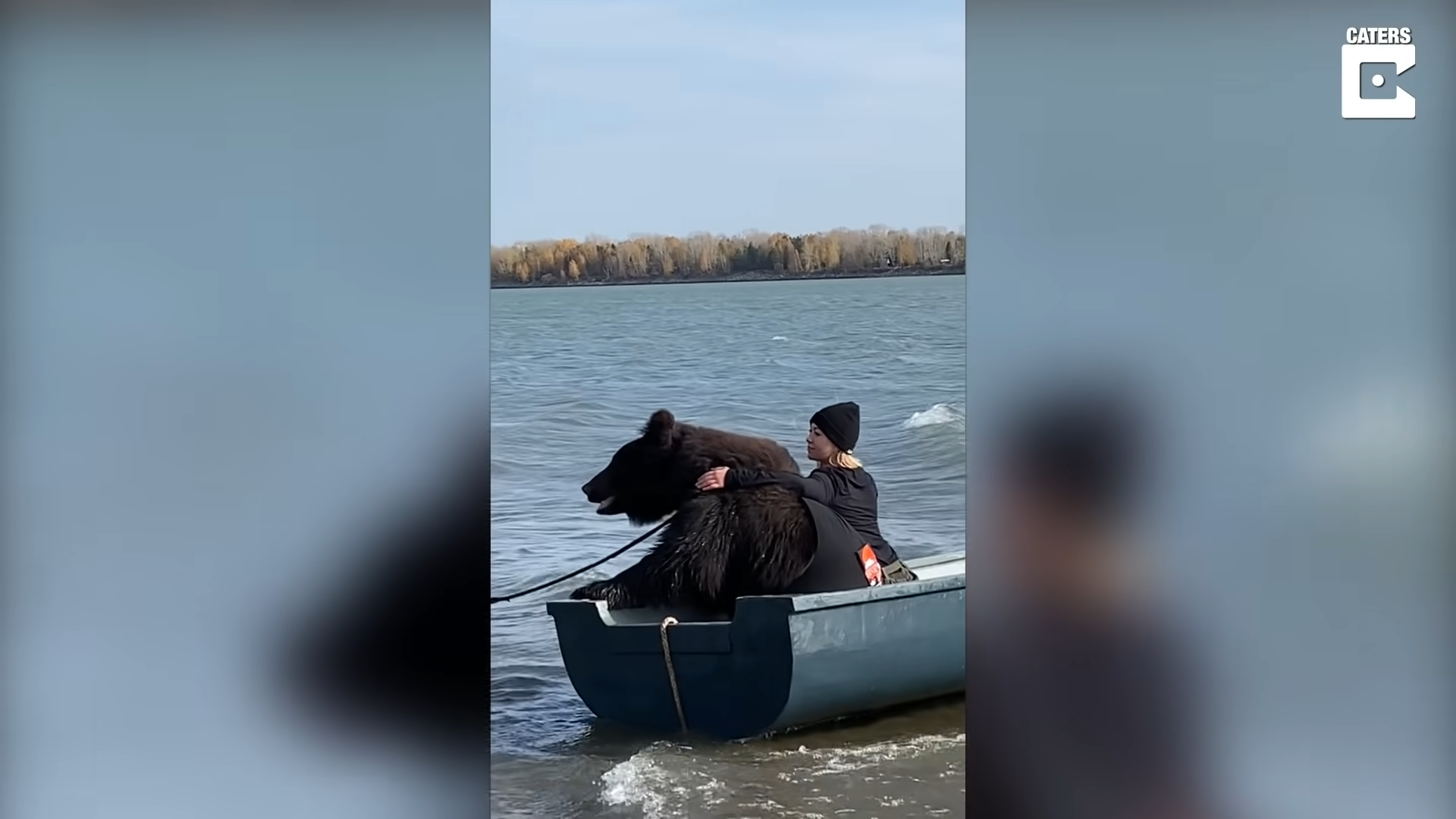 However, the mother may stay with her cubs for a couple of years at least. Eurasian brown bears feed on a diet of things like berries, nuts, seeds, small mammals, fruits, sheep, deer, carrion, and grasses. Their vision is rather poor, but the sense of smell is terrific.