“Octopus vs. Shark” What happens when two ocean predators face off? 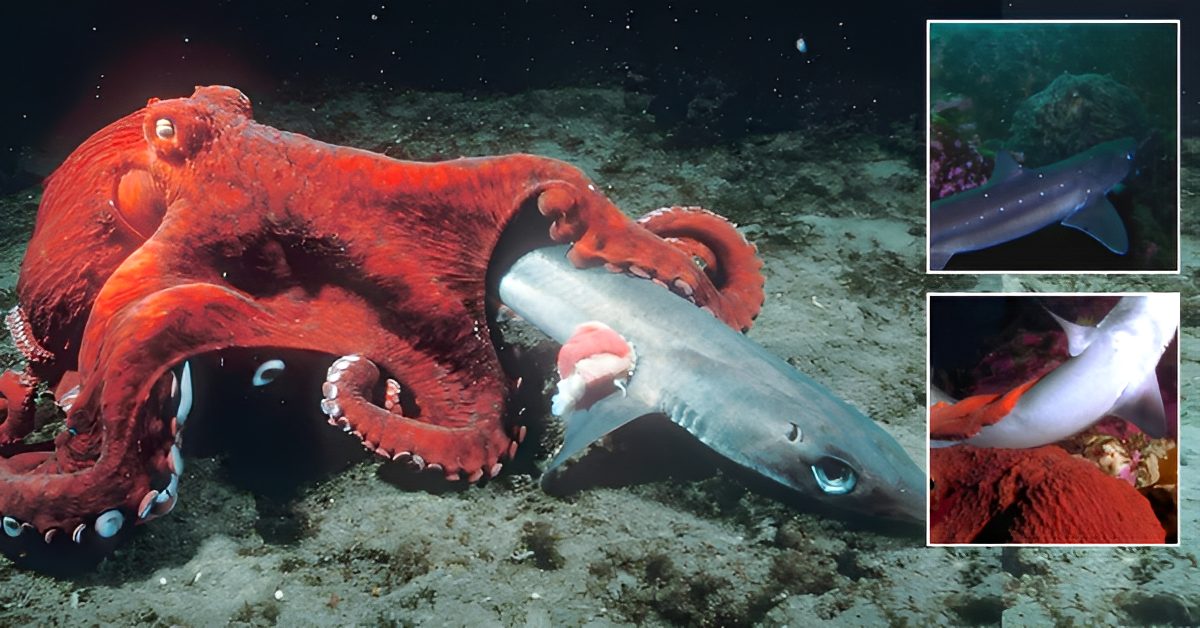 Octopuses are sea animals famous for their rounded bodies, bulging eyes, and eight long arms. They live in all the world’s oceans but are especially abundant in warm, tropical waters. Octopuses, like their cousin, the squid, are often considered “monsters of the deep,” Crabs, shrimps, and lobsters rank among their favorite foods, though some can attack larger prey, like sharks. 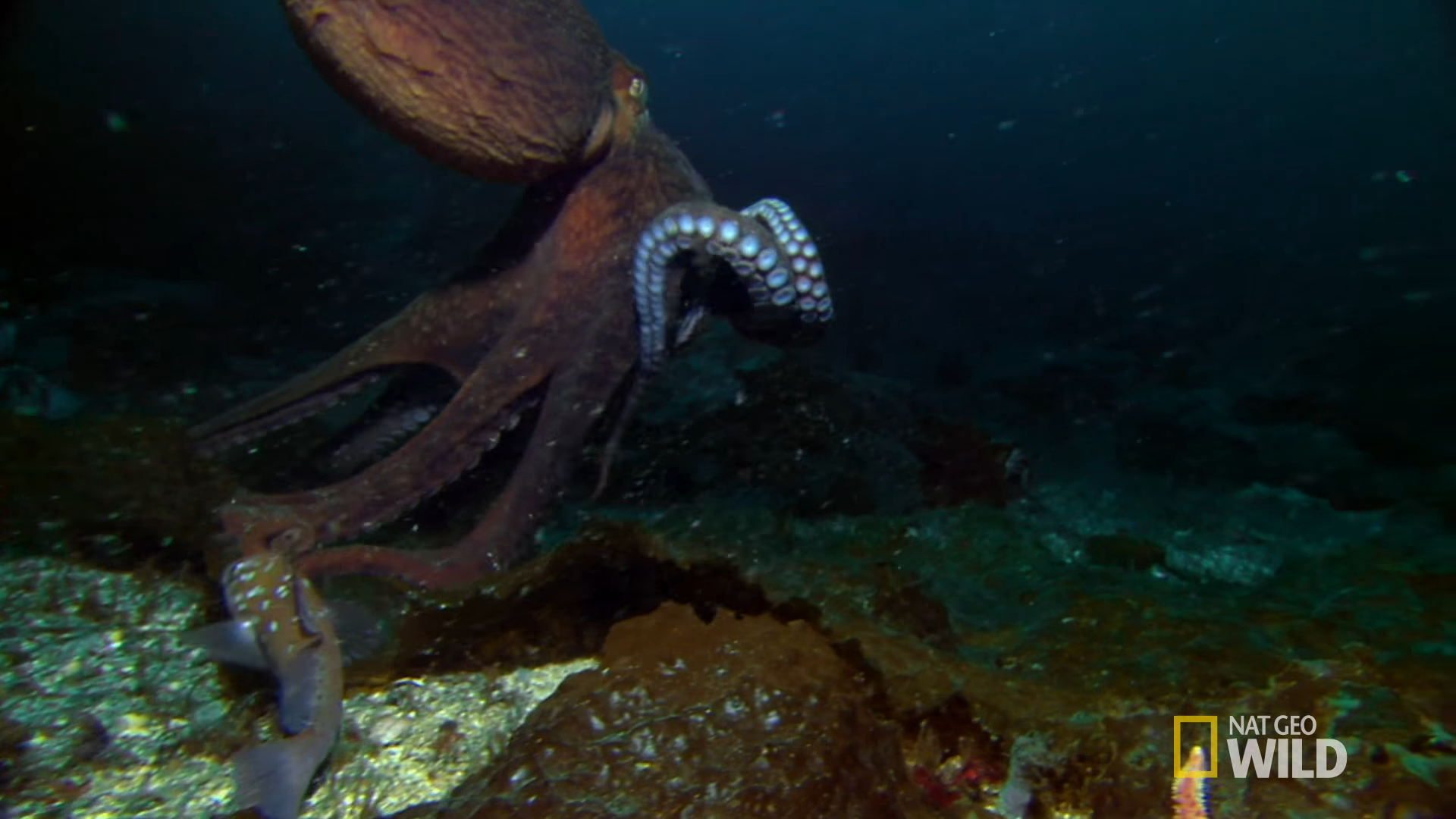 A spiny dogfish, the lil bugger that can hit 3 feet with extreme luck and genius, against the giant pacific octopus? What a joke. Put a tiger shark against the GPO, and the octopus will be octopie. 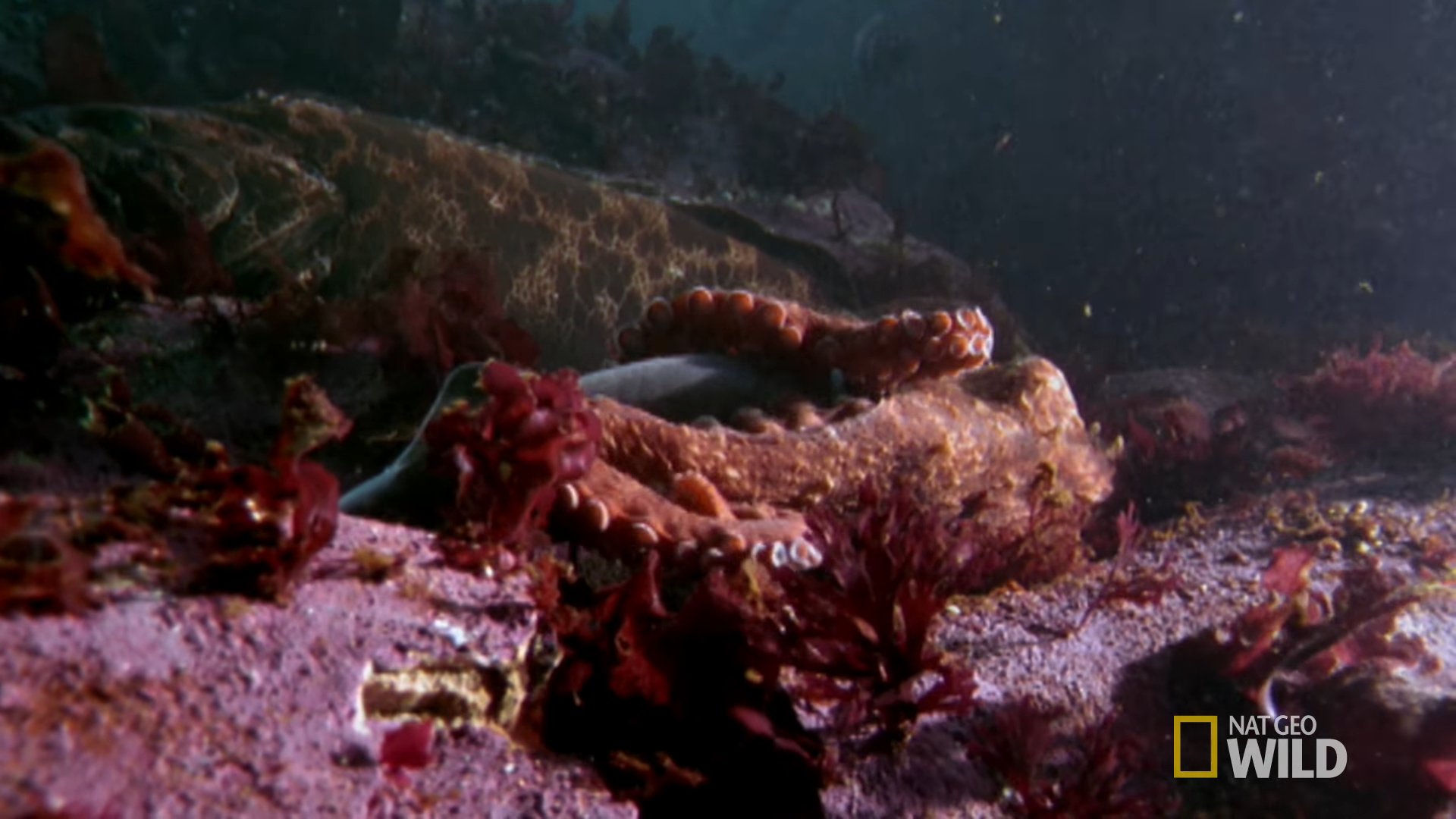 Yeah this is a mismatch for the shark not just in size but also intelligence. Octopuses are one of the most intelligent animals in the world and sharks are not. Yeah a larger Shark would probably be too much for the Octopus but then again an Octopus isn’t going to try and attack a larger Shark that can potentially k.i.l.l it.