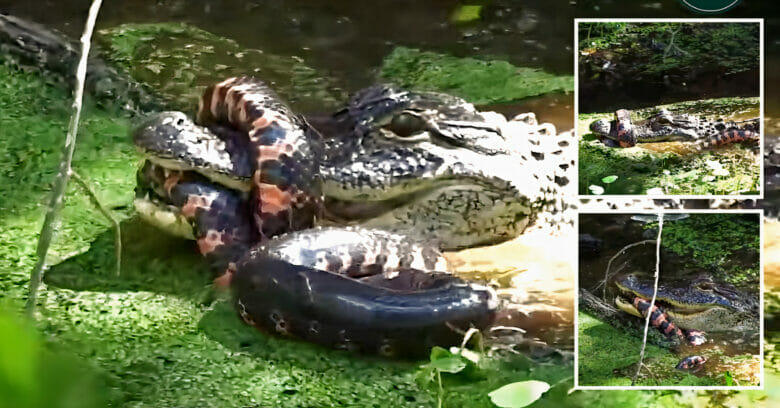 The Crocodile is a large aquatic reptile that lives throughout the Tropics in Africa, Asia, the Americas and Australia. Crocodiles tend to congregate in freshwater habitats like rivers, lakes, wetlands and sometimes in brackish water (water that is saltier than fresh water, but not as salty as seawater). 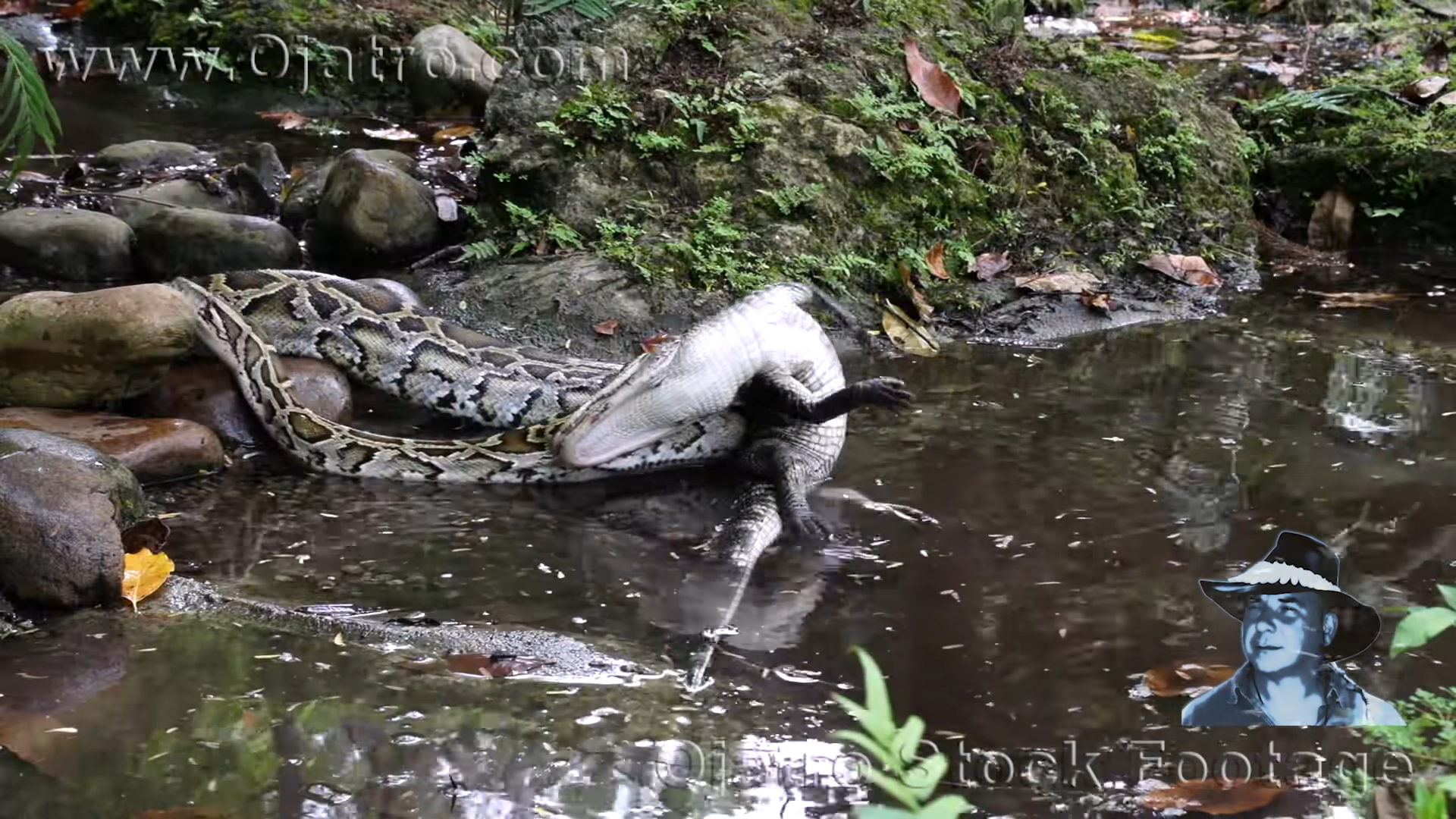 Some species, particularly the Saltwater Crocodile of Australia, Southeast Asia and the Pacific islands often live along the coastal areas. Crocodiles are also known to venture far out to sea. Crocodiles are an ancient lineage and are believed to have changed little since the time of the dinosaurs. 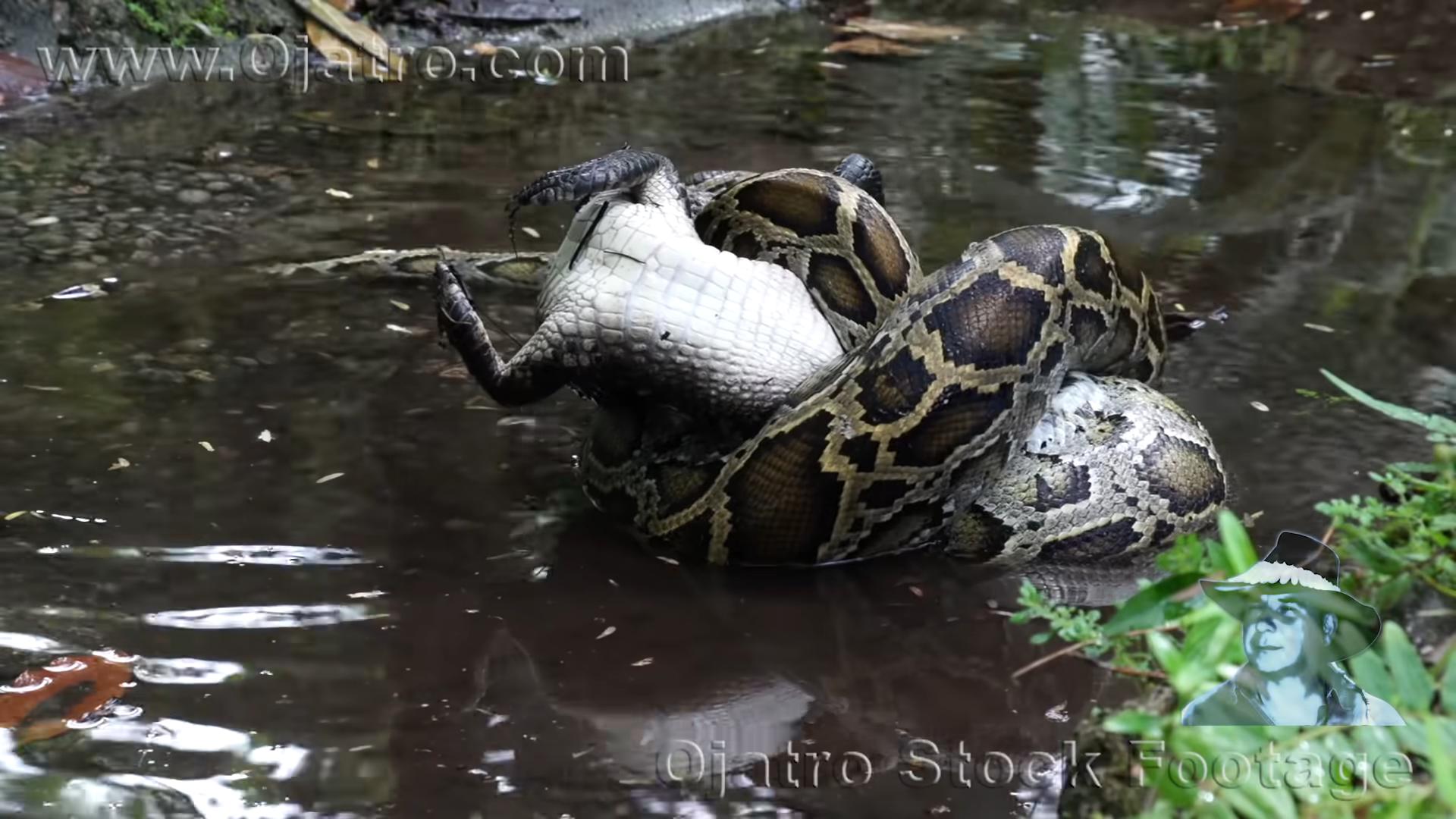 Crocodiles may look quite prehistoric, however, they are the most advanced reptile of our time. Unlike other reptiles they have a four-chambered heart, diaphragm and cerebral cortex (a structure within the vertebrate brain with distinct structural and functional properties).