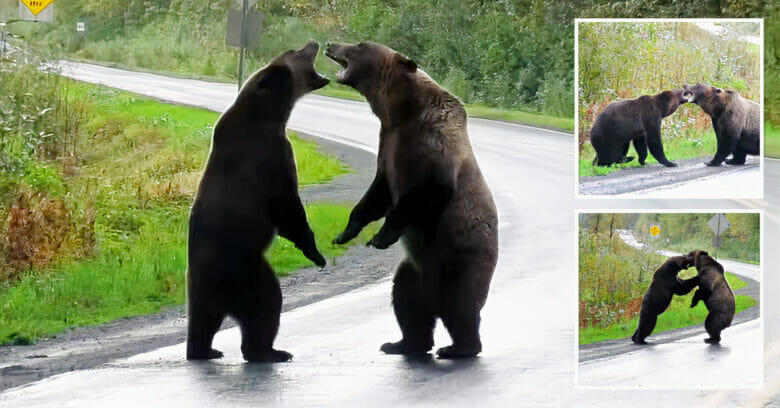 The grizzly bear is a North American subspecies of the brown bear. Grizzlies are typically brown, though their fur can appear to be white-tipped, or grizzled, lending them their name. Grizzly bears are protected by law in the continental United States—not in Alaska—though there have been some controversial at.te.mpts to remove those protections in recent years. 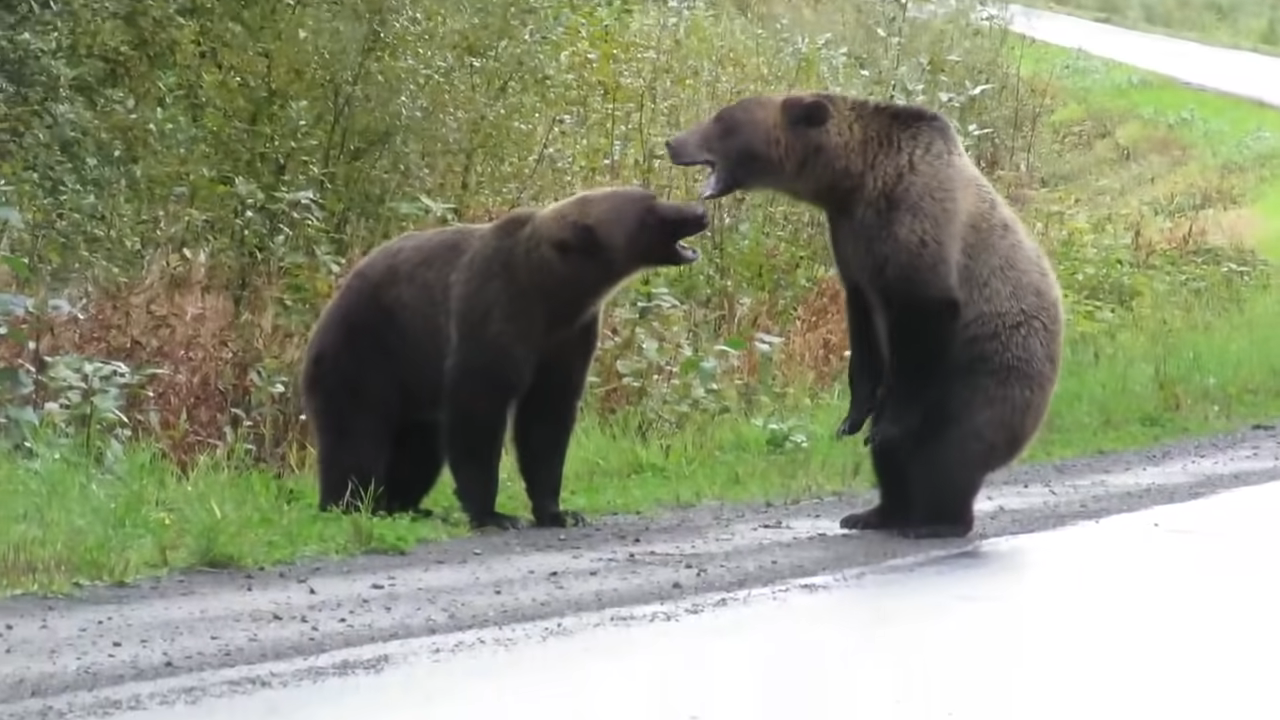 These awe-inspiring giants tend to be solitary animals—with the exception of females and their cubs—but at times they do congregate. Dramatic gatherings of grizzly bears can be seen at prime Alaskan fishing spots when the salmon run upstream for summer spawning. 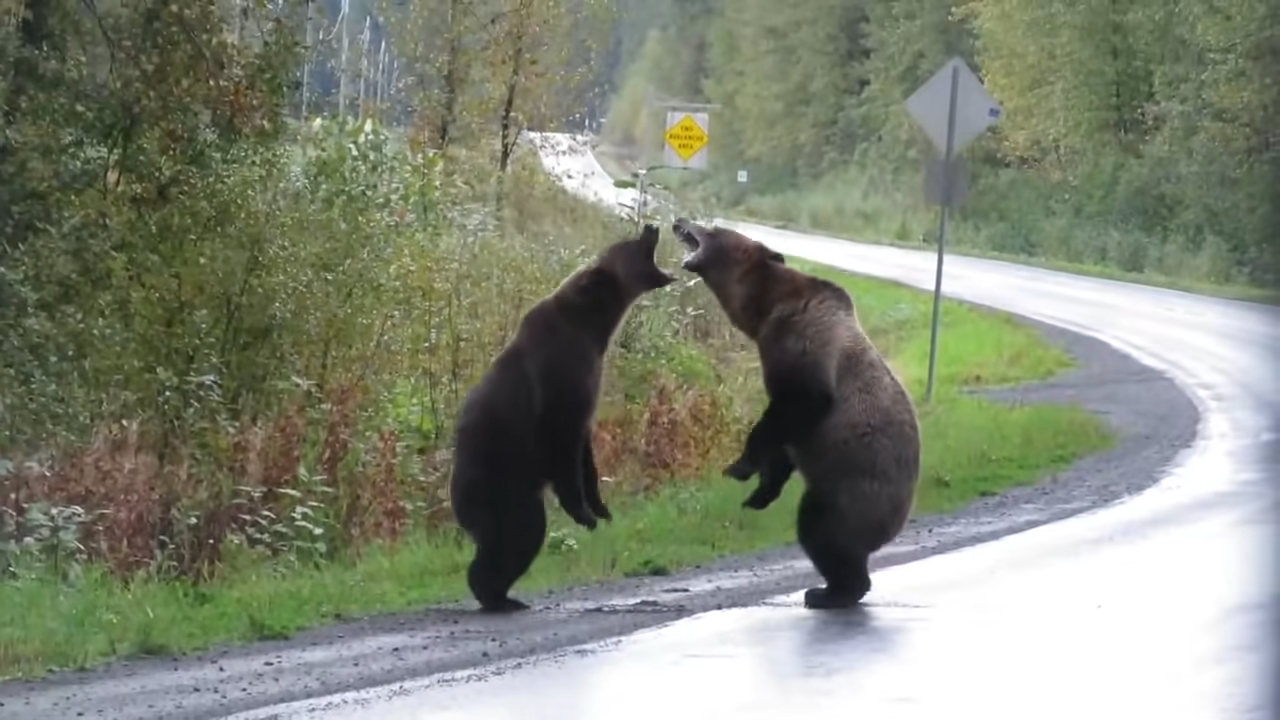 Grizzlies once lived in much of western North America and even roamed the Great Plains. These animals need a lot of space—their home range can encompass up to 600 square miles—so their ideal habitat is one that is isolated from development and has plenty of food and places to dig their dens.

Good advice: If ever attacked by a bear, your chances of survival are greatly increased if you are also a bear.