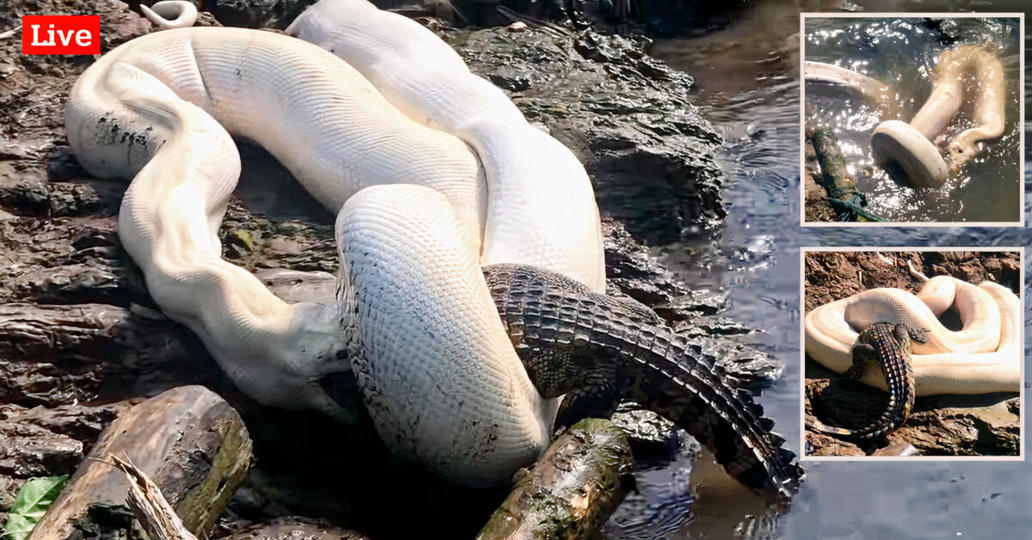 Sometimes, even in our dog-eat-dog world, particularly epic meals catch our attention. So it was with the nearly 16-foot (5-meter) female Burmese python that recently swallowed a 76-pound (35-kilogram) female deer near Florida‘s Everglades National Park. Neither hunter nor prey survived the ordeal—the snake was shot in the head with a shotgun, per protocol, according to CNN—but the graphic pictures later told the tale. 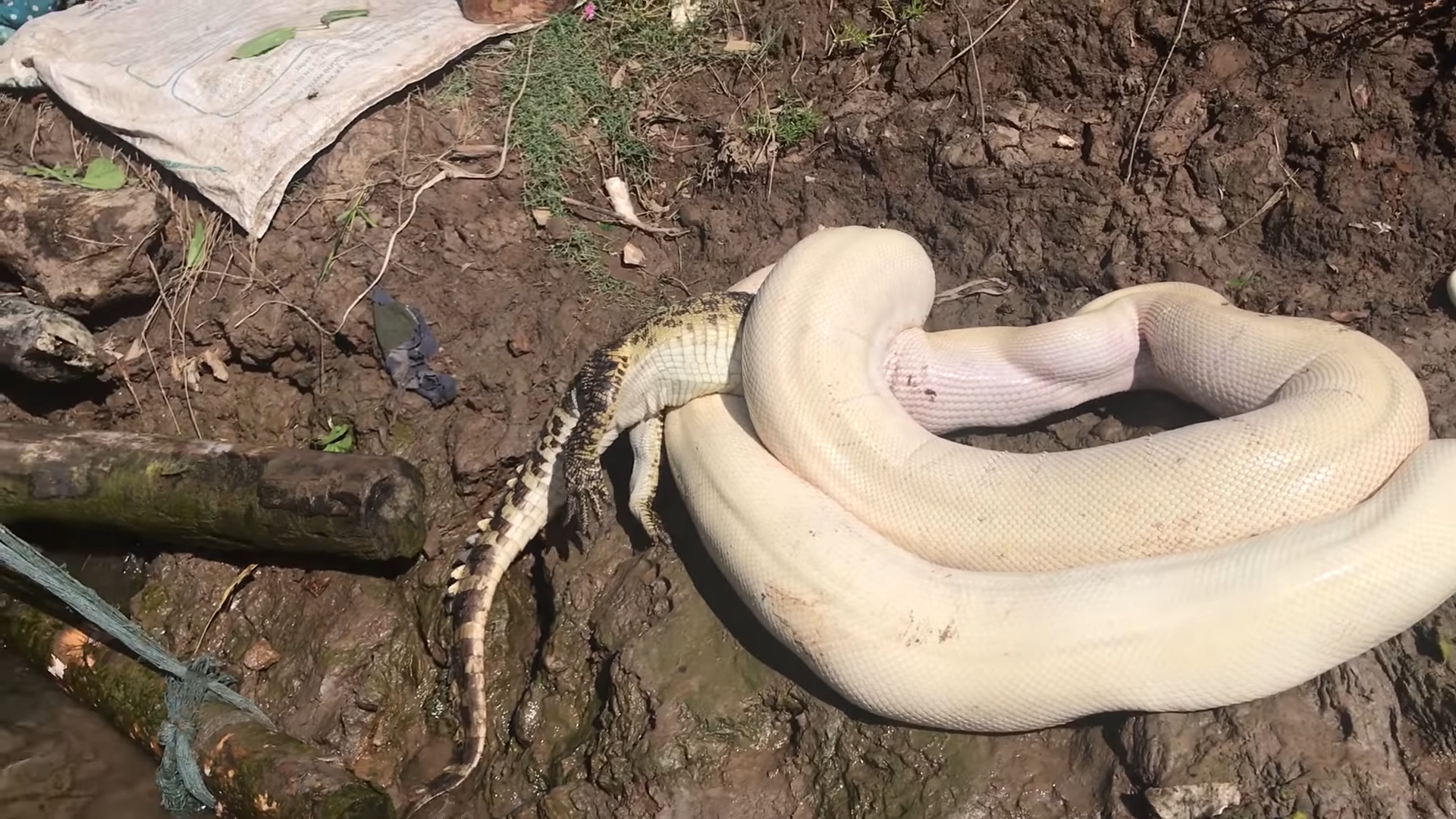 Burmese pythons are infrequent eaters, so they’re gluttons on the rare occasions when they do eat. In fact, I just wrote a story last week about how their hearts and other organs expand to help digest their giant dinners. (The short answer—fatty acids in their blood.) 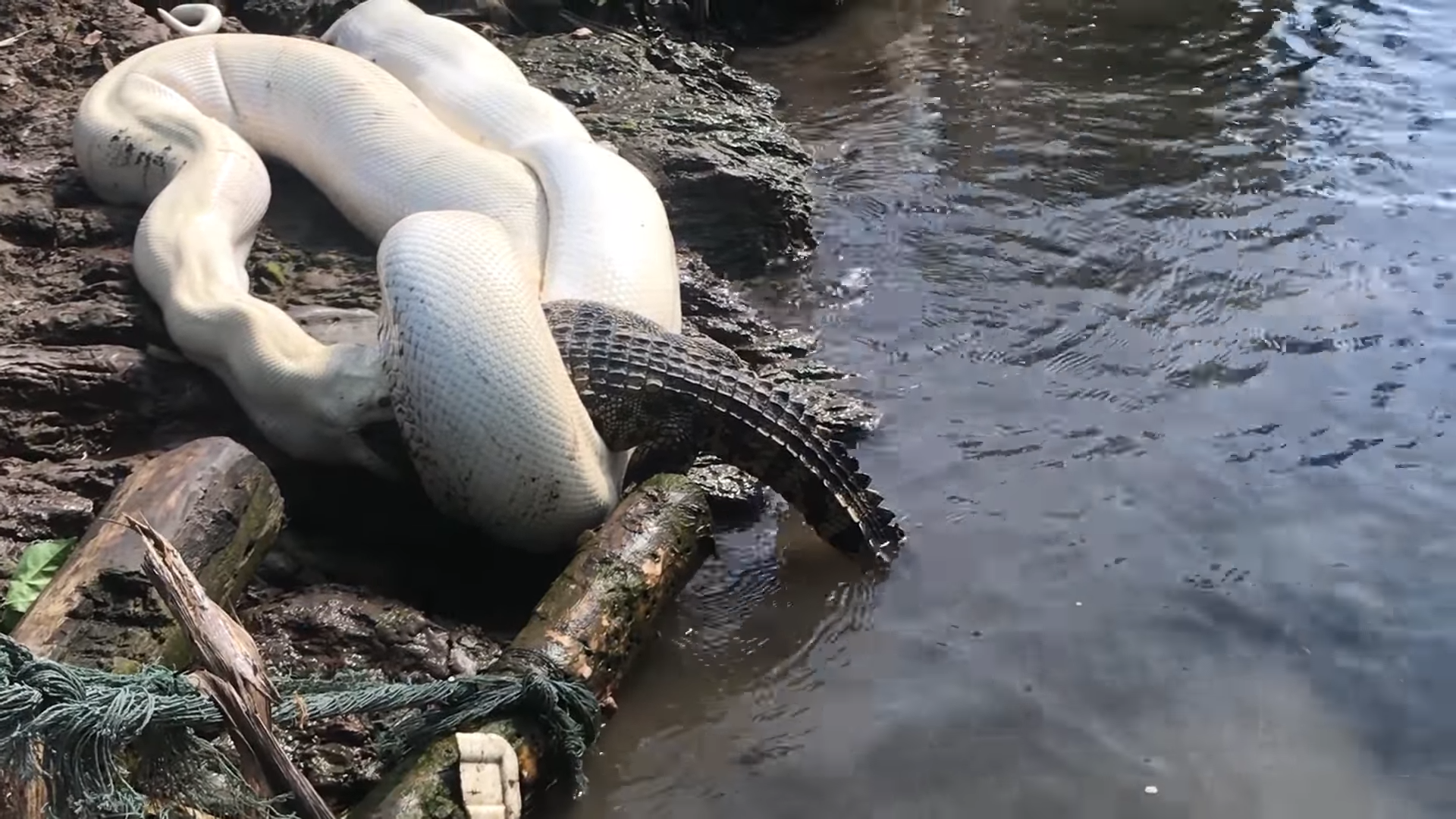 The reptiles kill by constricting—they’ll ambush a likely meal, grab hold with backward-curving teeth, and wrap around the victim, suffocating it to death. The snakes then open their hinged jaws wide to swallow their prey whole. 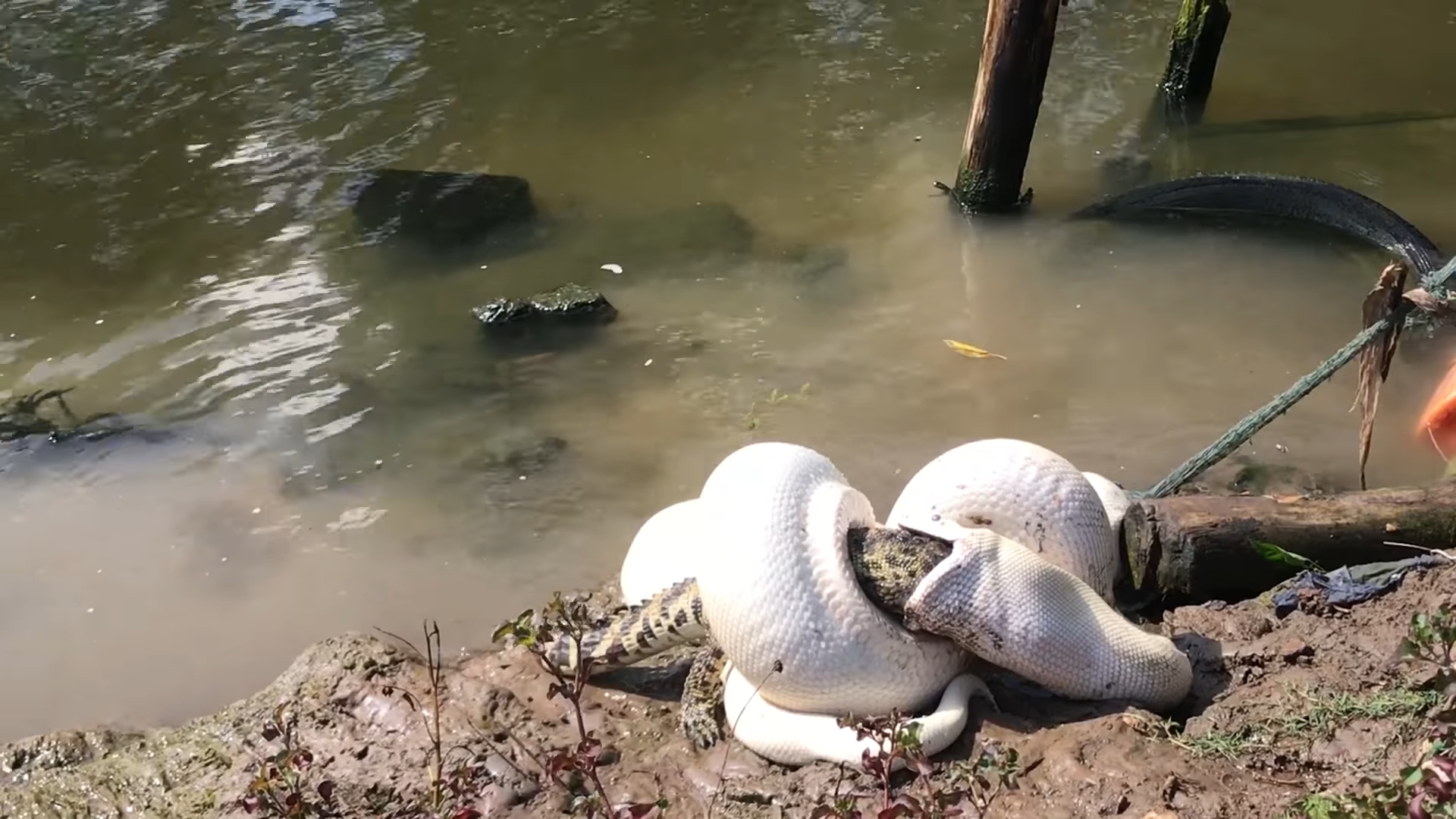