Deadly Battles In The Wild With Surprise Endings 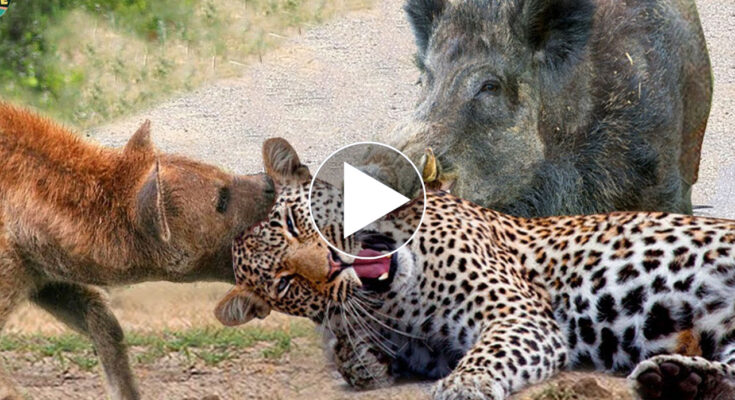 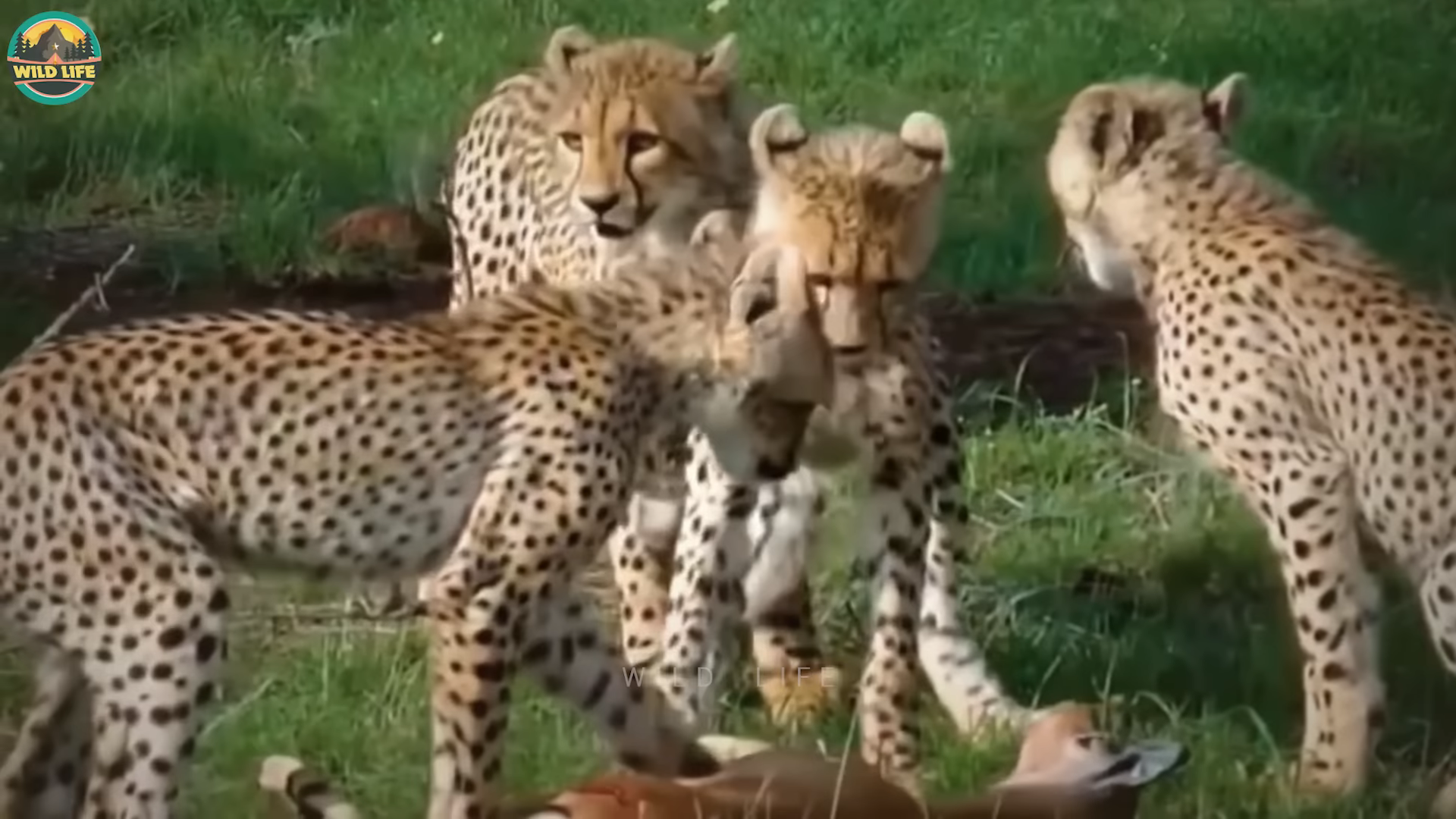 Thor, the leopard, was caught off guard by the ferocious warthog and leapt into the air after the warthog tried to gouge at the cat, Sheila Grobbelaar, 53, captured this incredible sequence after spending two hours watching the leopard near the dam. 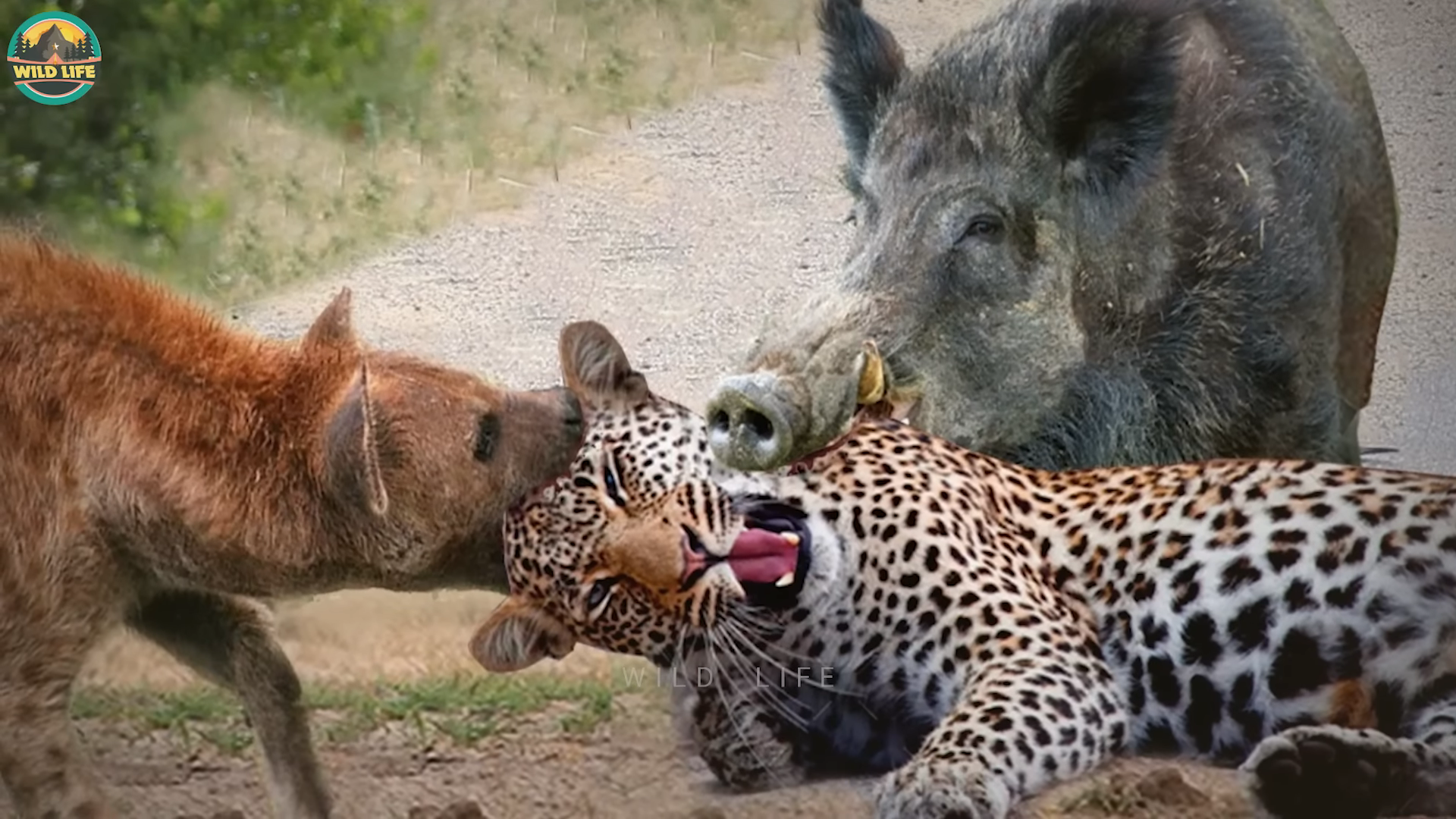 Leopards are fast, but not as fast as cheetahs, so when this leopard decides to chase a piglet, the little guy gives the leopard a run for his money and doesn’t get caught, The leopard looked more like it was jogging than running, I guess the piglet was so small, the big cat didn’t consider it was worth the waste of time and energy.