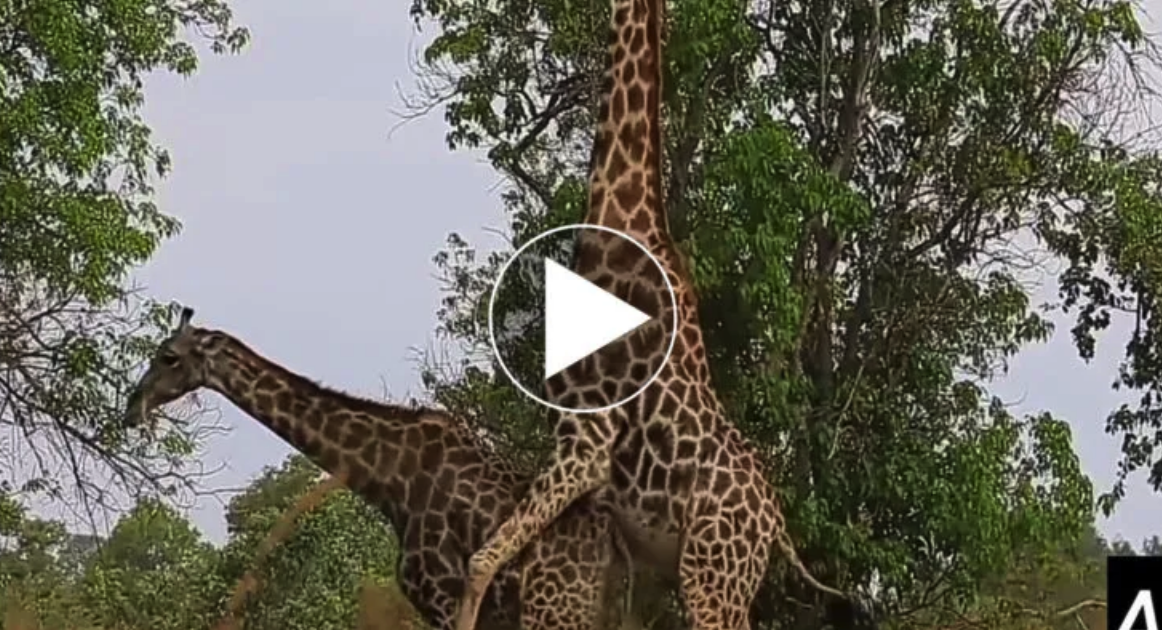 Not often have the mating rituals of giraffes been captured in real life and in the act. In fact, their rituals are rather complicated, because female giraffes refuse to mate during the entirety of their pregnancy, which lasts 15 months. 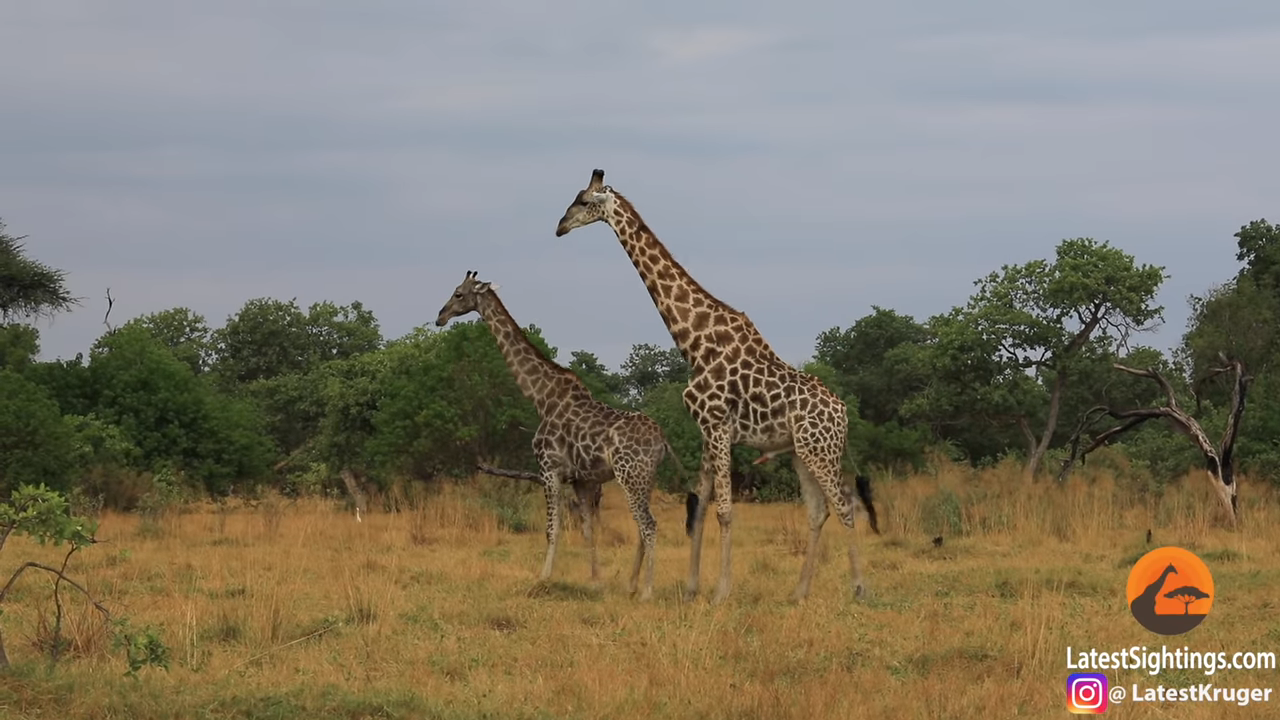 It was extraordinary to come across these two giraffe mating. We stayed very quiet in order not to scare them away. We were lucky to get to watch them for around 20 minutes. 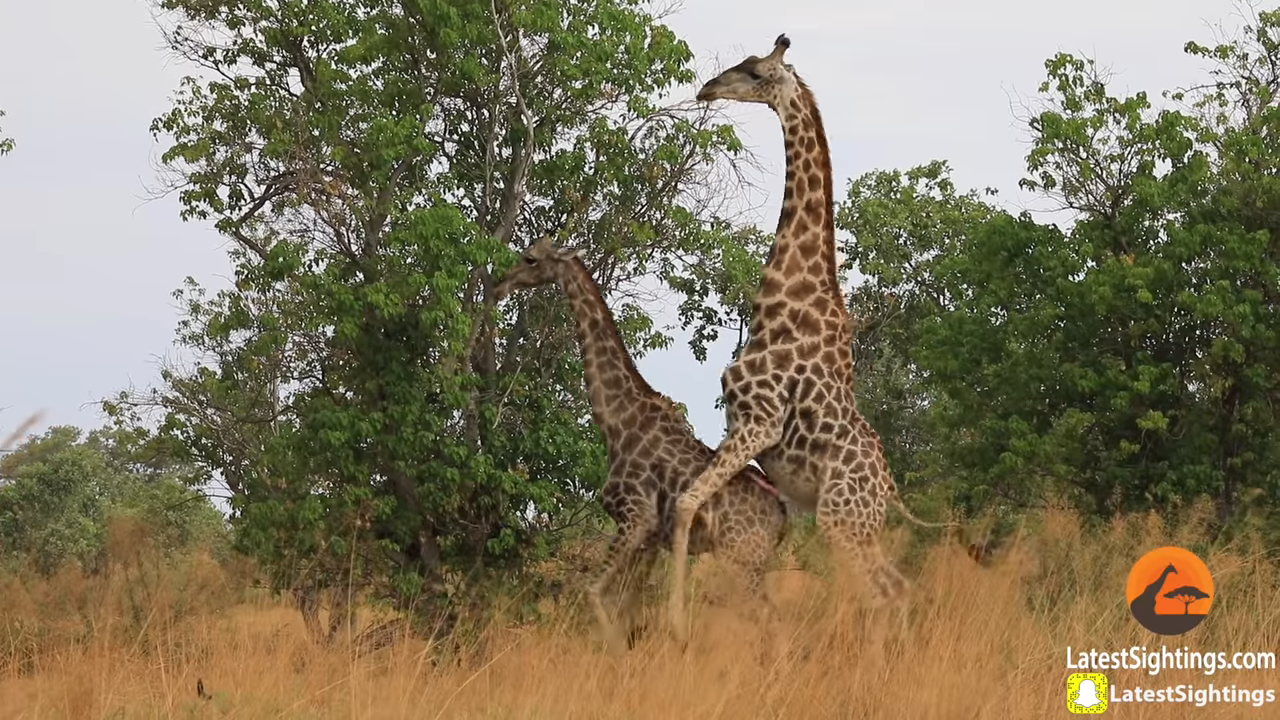 We didn’t move from the spot. The giraffes kept coming closer and then moving back all the time, They mated several times during the period that we were there. This was the first sighting I had ever experienced anything like this. I have seen lions mating on numerous occasions but the giraffe was really special because it is such a rarity. I still get goosebumps.