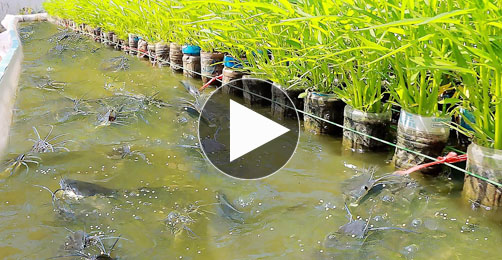 Hello guy, today I will show you ” Using 1500 Plastic Bottles for Backyard Aquaponics Farming Fresh Fish and Growing Water Convolvulus “.
We are very happy to share about agriculture technology knowledge with you. We will try to make agriculture technology videos for people around the world. I am sorry if make mistake in my videos. 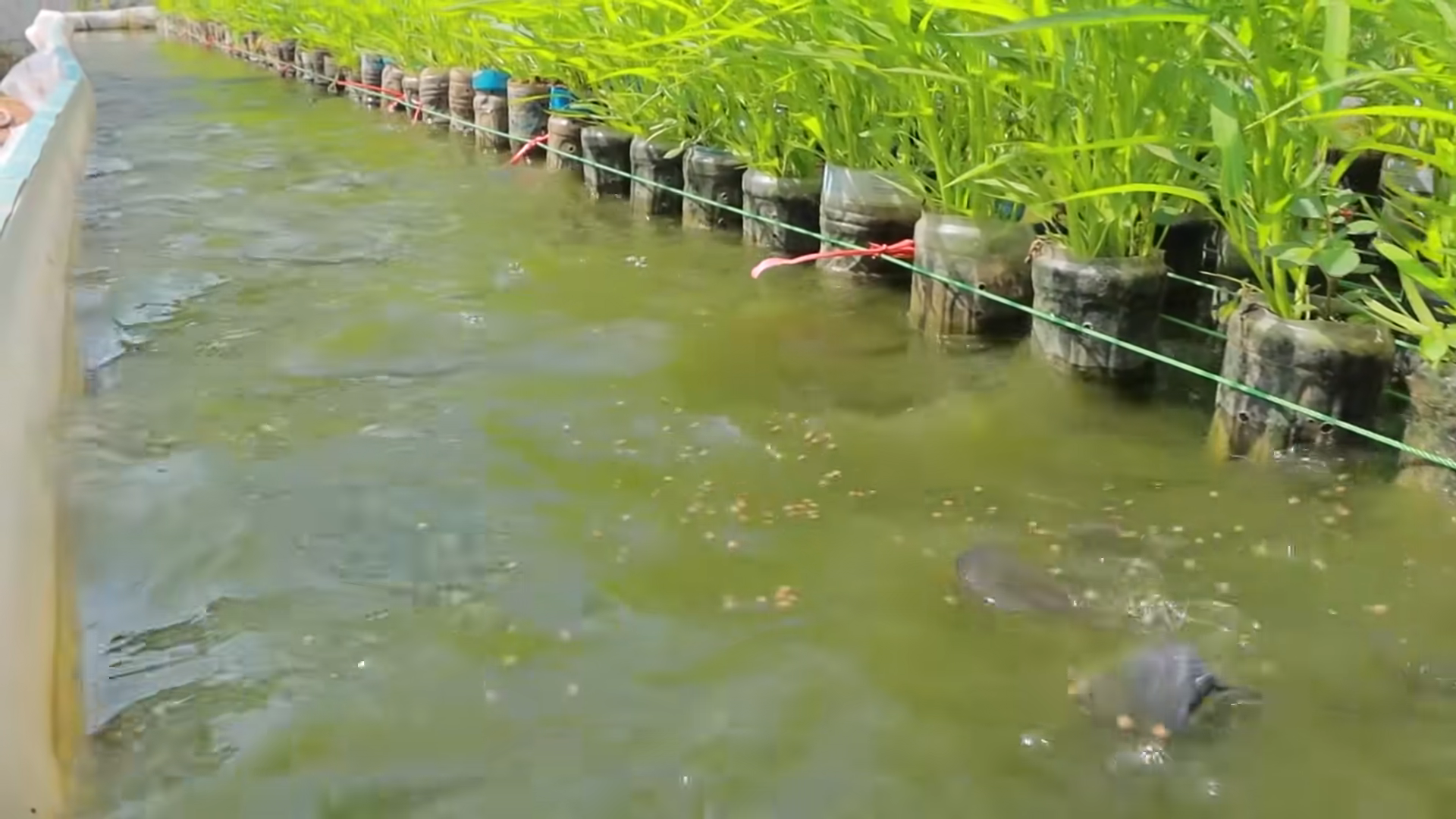 For those asking what kind of plant it is, the title of the video contains …growing water convolvulus, so that is what the plant is. Here is what google says about it – Ipomoea aquatica (water convolvulus), called water spinach, or swamp spinach, grows abundantly in tropical regions in Southeast Asia and is used extensively in cuisine in places such as Vietnam, Malaysia, the Philippines, and Indonesia. 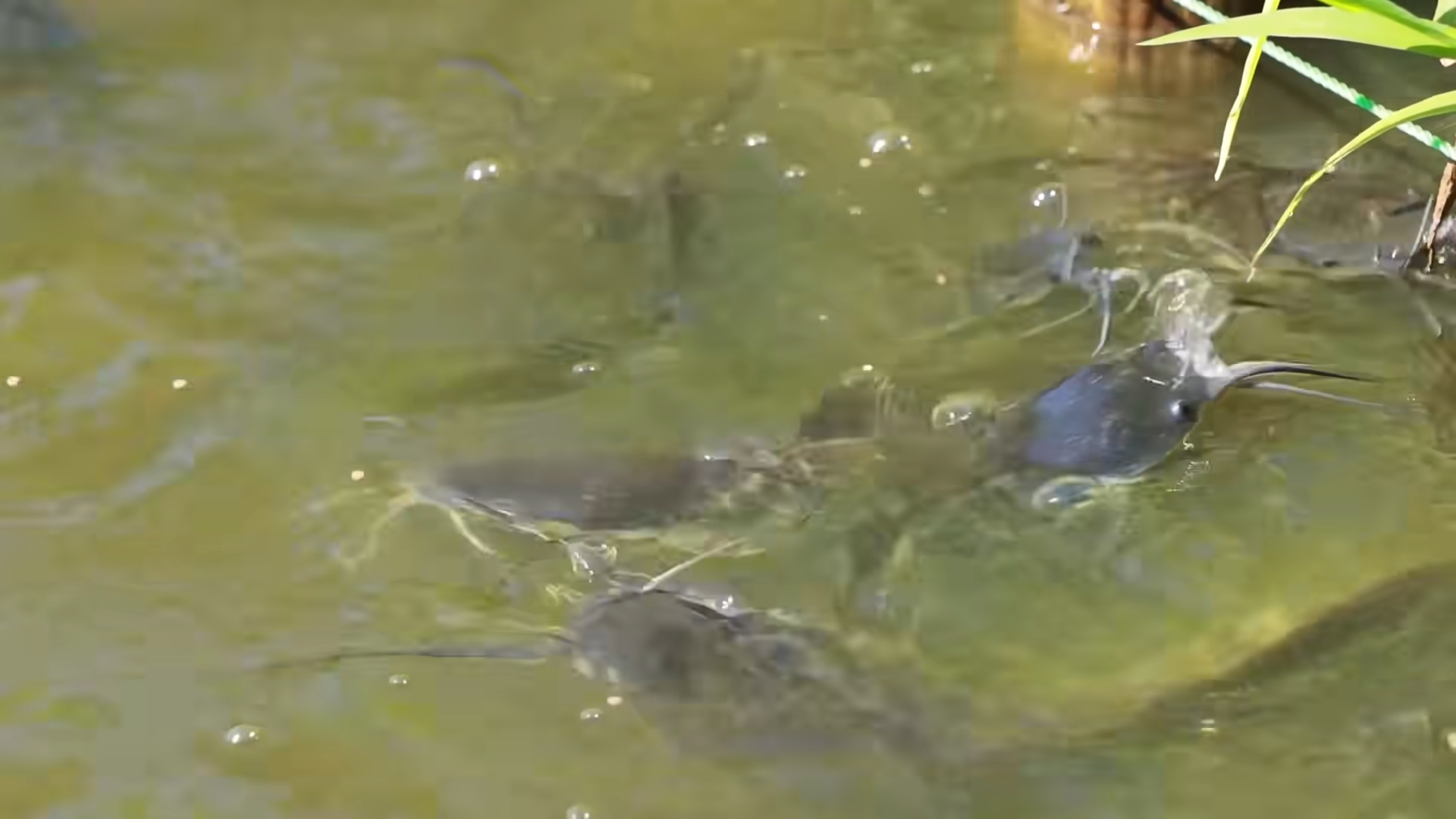 This ingredient works great in stir-fries, soups, and other dishes where a mild, green flavor would benefit a recipe. Despite its name, water spinach is not really spinach, nor is it related to spinach. It’s also not part of the brassica family, so it’s also unrelated to kale and its bitter leafy green ilk. Instead, water spinach is part of the morning glory family and has long vine-like stems and bell-shaped morning glory-like flowers. 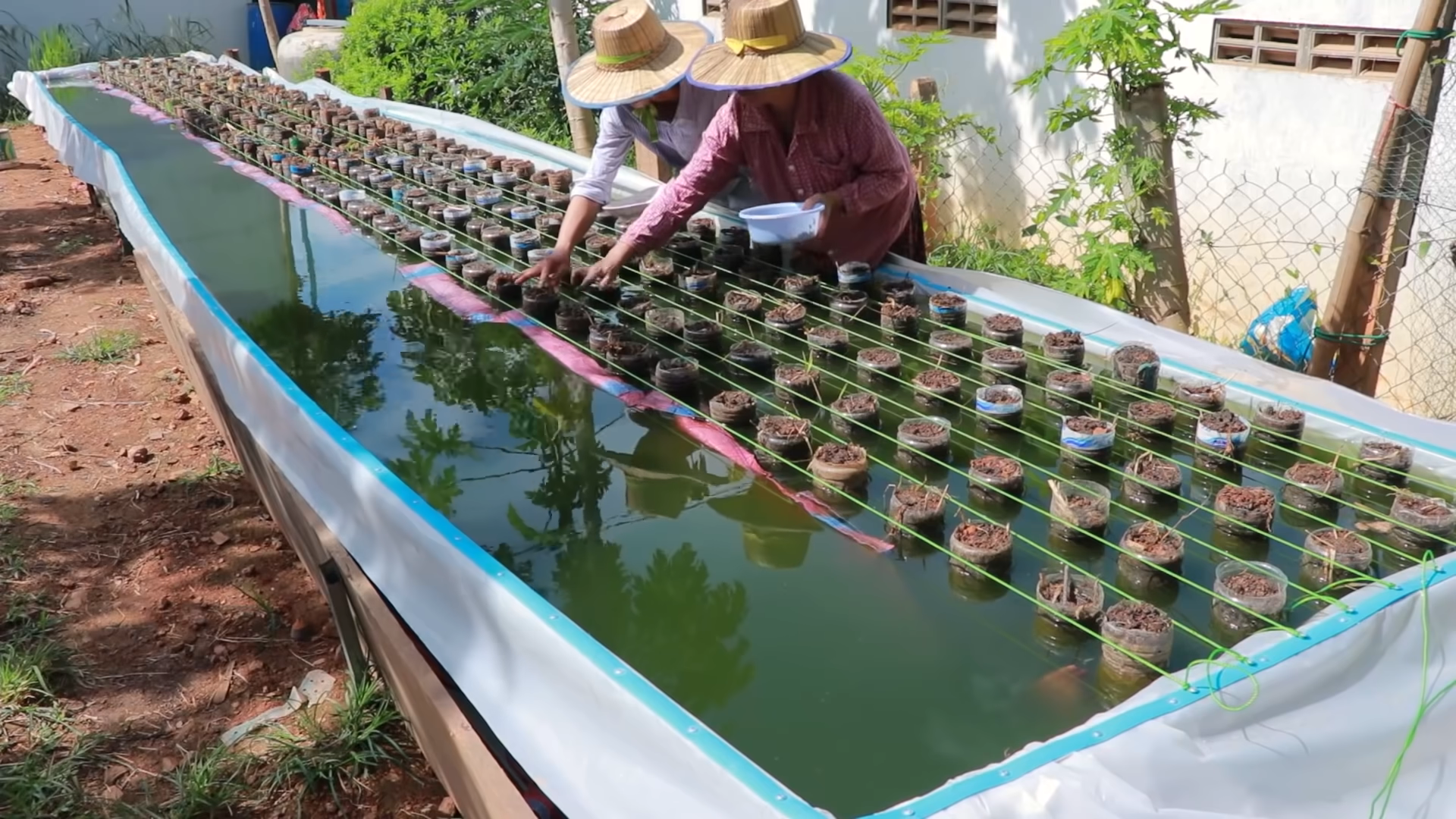 Ipomoea aquatica is known as kangkong in the Philippines, kangkung in Indonesia and Malaysia, rau muong in Vietnam, pak bong in Laos, and trakuon in Cambodia. Its English names include water or swamp spinach; sometimes it’s referred to as Chinese water spinach, or ong choy in Cantonese. Water spinach is a semi-aquatic plant that thrives with little or no supervision. In fact, it grows so quickly that it is considered invasive in some regions in the U.S. where it has been introduced, but in Southeast Asia where it is used to cook myriad dishes, water spinach is never invasive. 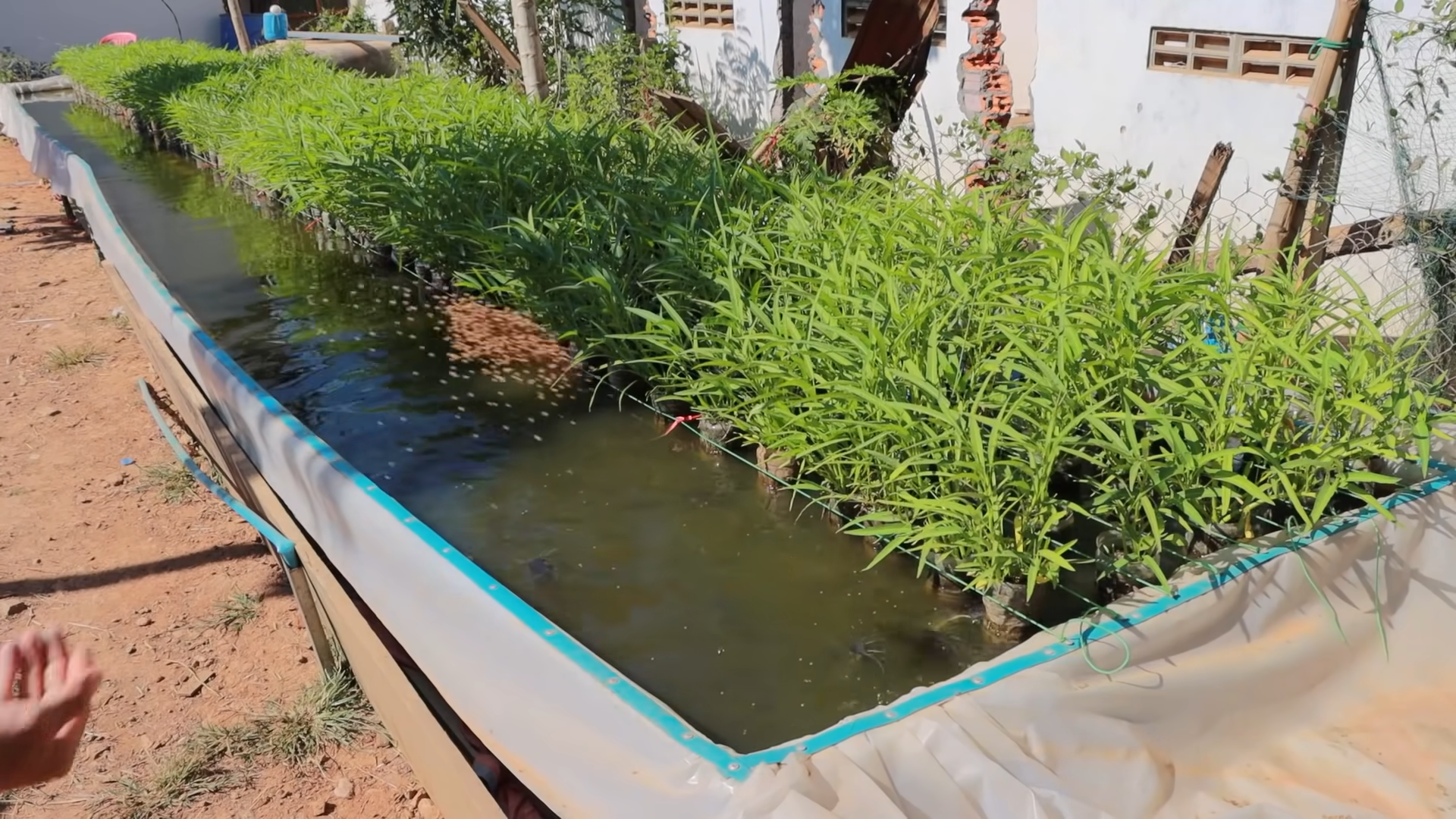 On the contrary, it is perceived as a culinary blessing because it grows so easily and is therefore sold very cheaply. There are many varieties of water spinach; some are shorter than others and the leaves are of different lengths and shapes. All, however, have hollow stalks from which the leaves grow. Both stalks and leaves are eaten. Water spinach is used in stir-fried dishes or added to soups.