Long Battle Between Giraffe and Crocodile 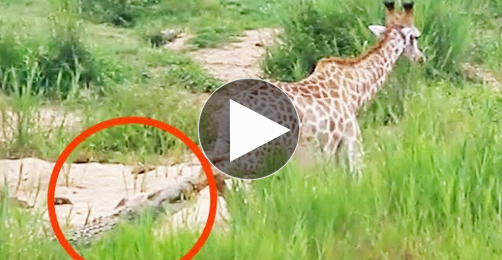 There is no escape here. Most animals “escaping” from a croc are so badly injured they will die soon anyway. He’s got to have serious open wounds in his lower leg. My question is how did the croc manage to get onto his leg? Honestly, the giraffe was boned the moment its leg got caught. Giraffes embody “the bigger they are, the harder they fall.” Even if it escaped the croc’s jaws, there’s no way it’d be able to run properly with the injuries. The Lions would’ve probably picked up on its ailment and finished it off anyway. There are no vets in the wild. Get injured badly once and you’re probably a goner. 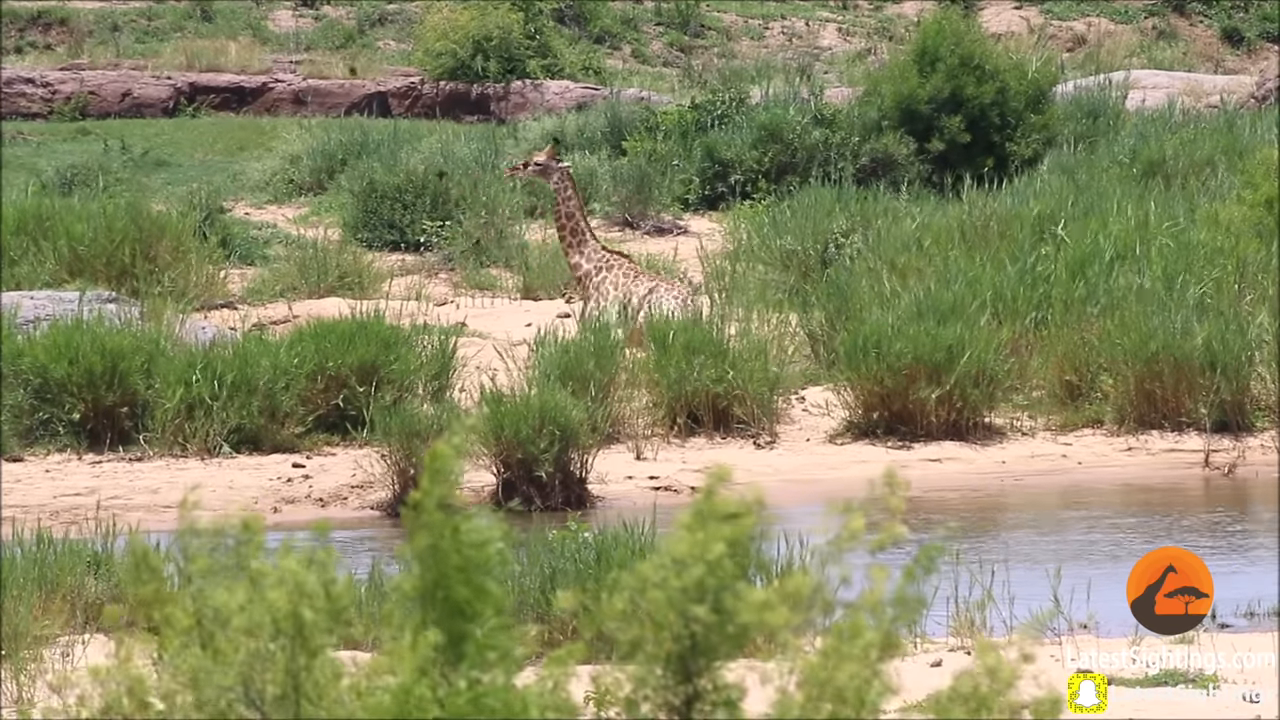 Long Battle Between Giraffe and Crocodile
~ 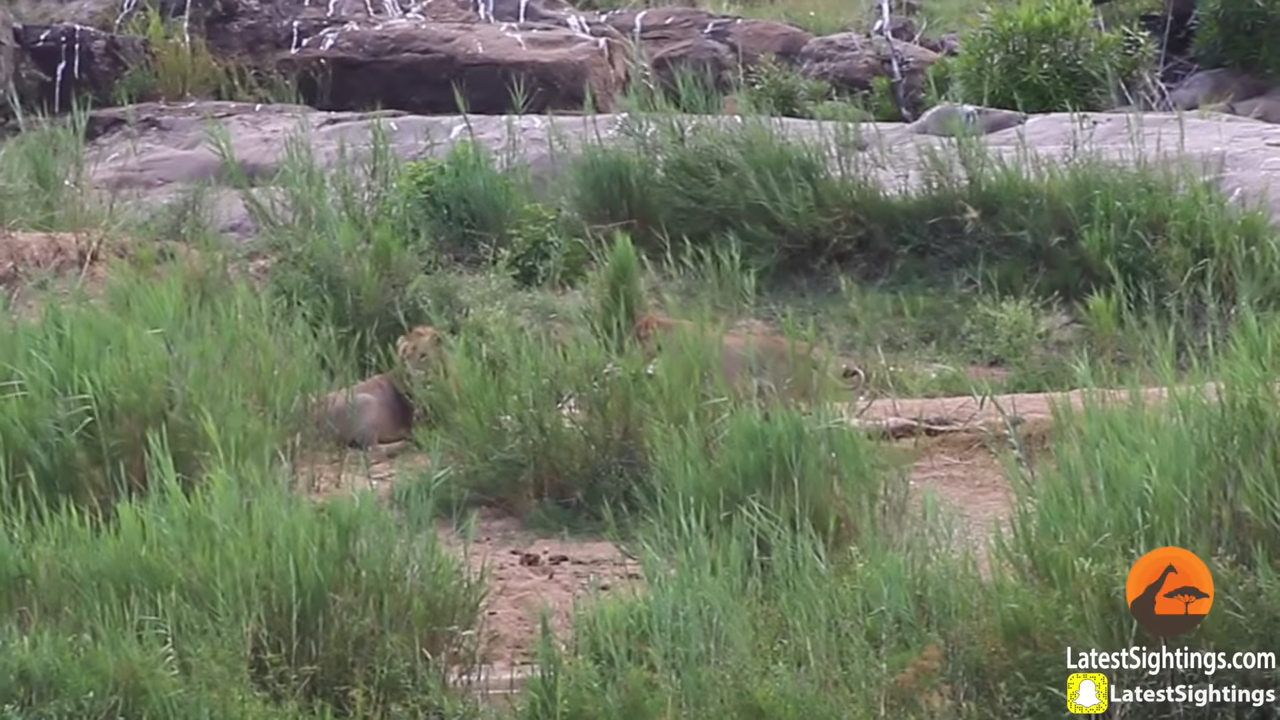