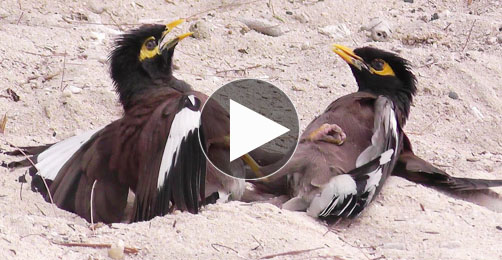 First and very importantly, the battle of the birds is just a big show. The birds do not hurt you. The birds want to impress the females only. Mynah birds ( Beos, Myna) are very smart. They are social and sassy. 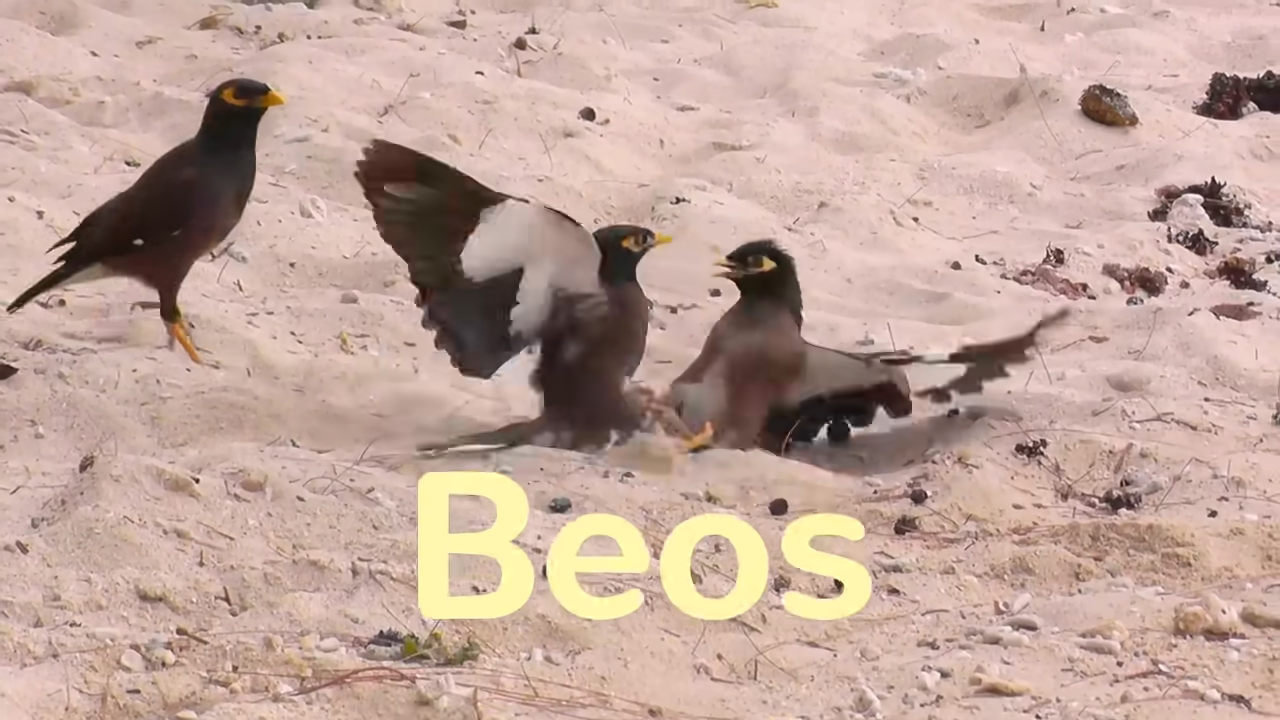 They learn quickly and can imitate sounds and human speech. But the birds are fighting for the females. also in surrounding areasThen forget the birds and everything in their surroundings. It was unsuccessful. The woman was not very impressed. I filmed in Mauritius at the beach. 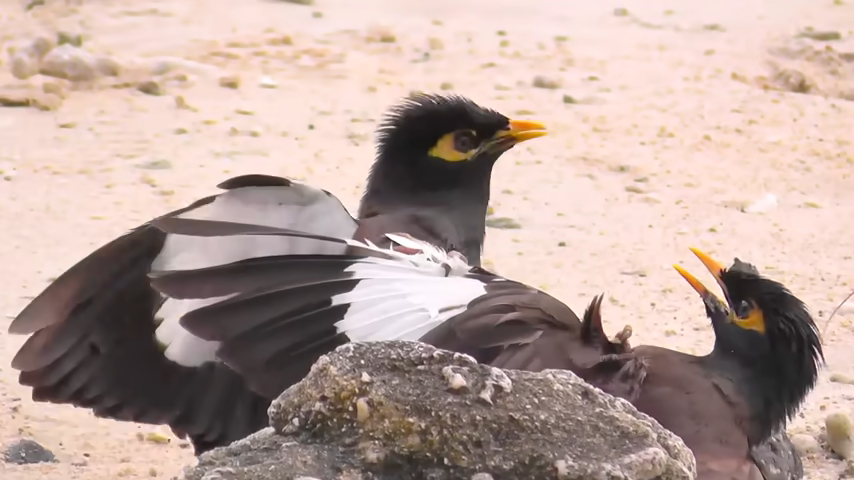 Hi Anke. This bird has taken over our urban areas (Australia) after being deliberately introduced for insect pest control (agriculture). They are not common in the bush,where I live, and I have not seen this behaviour. Thanks for sharing “the fight’.(PS… well-known blues lyric: “it’s the same old thing that makes the tomcat fight all night”).