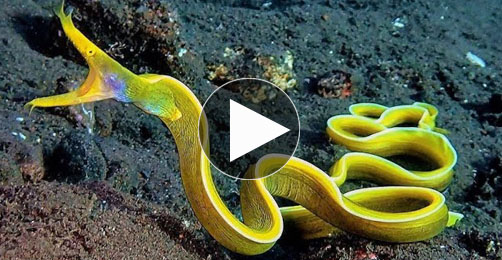 “One of the best thing about this dude is tht he never taken credits for himself , when he achieves something . he always respect us ,the audience, and his team ,and he is always polite in all of his video. We congratulate overself on this achievement more to come and everything to come ” ❤️❤️ 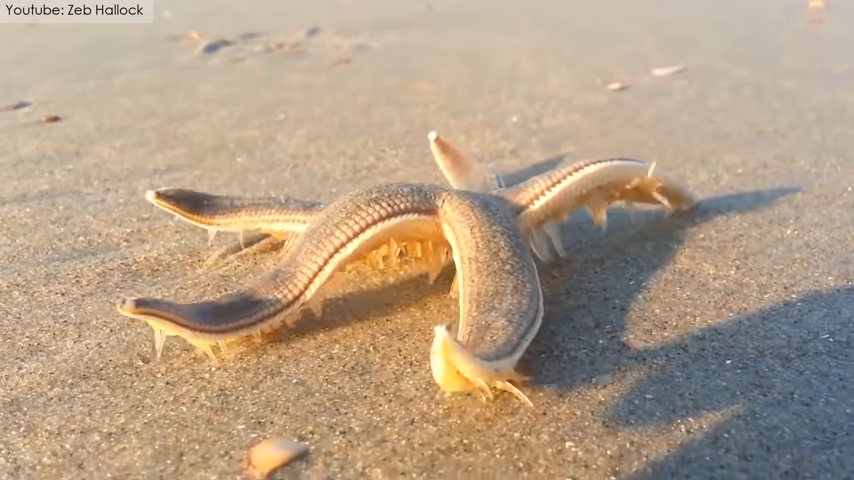 The lion fish is my favourite. Almost bought a fresh water one from a pet store once but decided not to because of it’s venomous spikes .. But then I went and bought a Ghost Knife fish instead lol. (Ghost knife fish is from the electric eel family and has a quil on its tail that looks exactly like a porcupines quil. The fish itself looks like a feather. It’s absolutely beautiful) 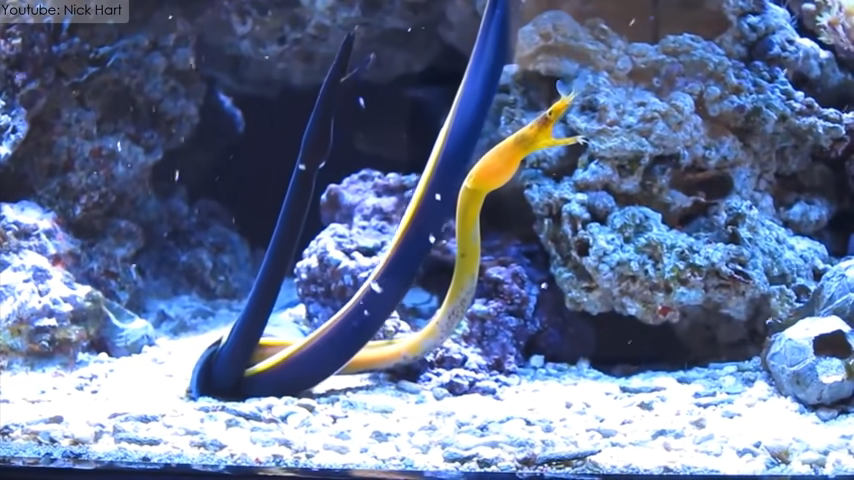 Each of these animals are part of nature and part of our life. They must be understood and respected. At least live freely in their nature. Taking them from their original places playing with them not a true decision. Each of these animals are combinations of many programs. Human need to read them , need to think and need to understand the real reasons of these creatures. For example human just few years back start to use screen touch systems in their phones but these animals has screen touch system in their skin and bodies for million years.