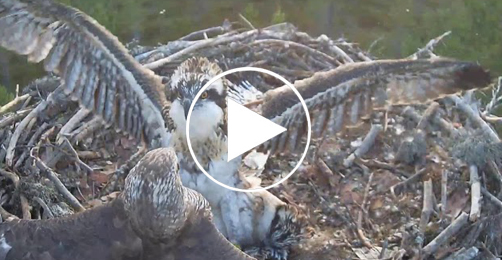 I love how one of them sits on top of its brethern or sisters to make sure the hawk cant fly off even when its trying to push him off very brave. 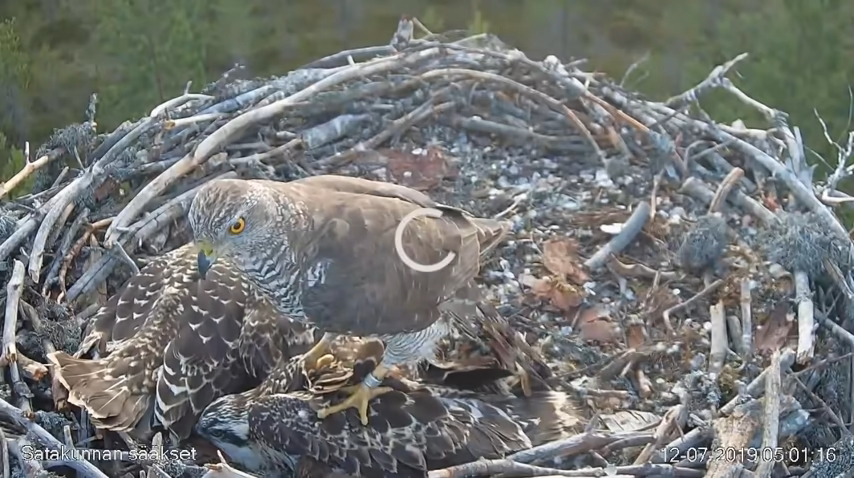 I know it’s just nature but I’m so sad for that chick who tried to fight. He was brave and yet he was the first to. The hawke put his talons on the brave chicks neck. 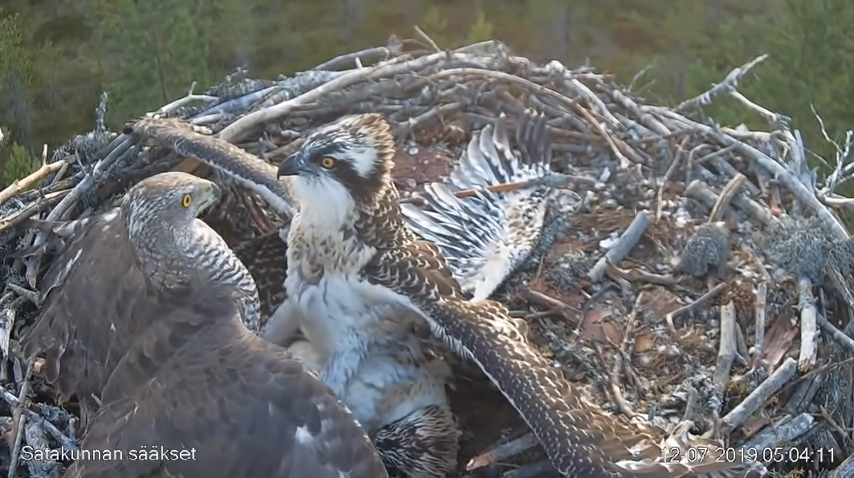 He started to gasp, stress, and lay down. The video is edited, in the bottom right corner we see the timestamp jump 2 mins and he is still. His feathers being ruffled by the wind, which only minutes before were on a living being. Now just an object. 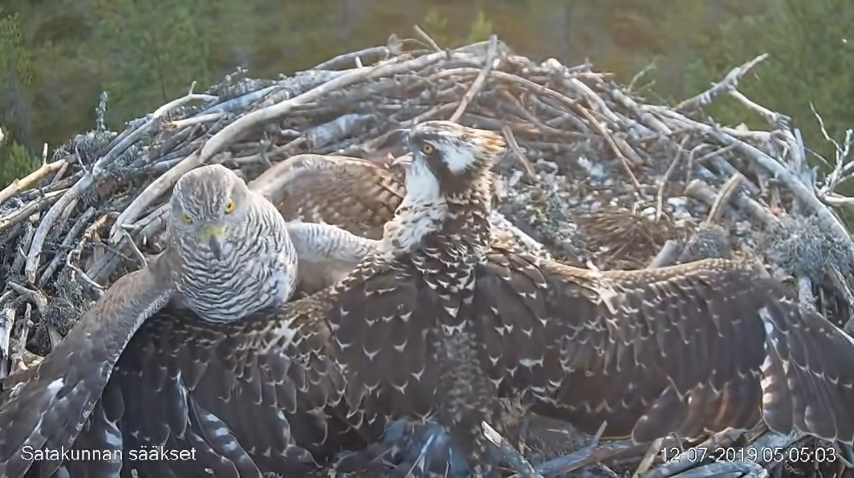 The other video I saw was nearly identical. The largest, brave chuck started to fight before his throat was grabbed by the hawk, and he was the first to before the hawke moved on and his siblings, eating from them while they were still alive. I accept nature but the terrible reward for such innocent courage bothers me. I hope there’s a bird heaven for that little guy.