Watch This Alligator Climb a Fence Like a Ninja 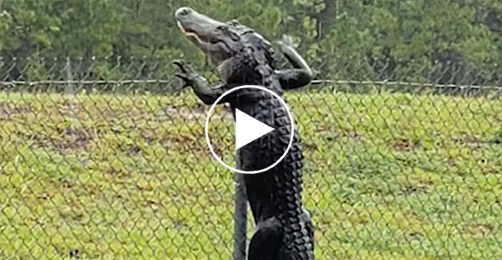 This alligator’s acrobatic fence-climbing abilities are impressive. This is how alligators do it, not like the Teenage Mutant Ninja Turtles! 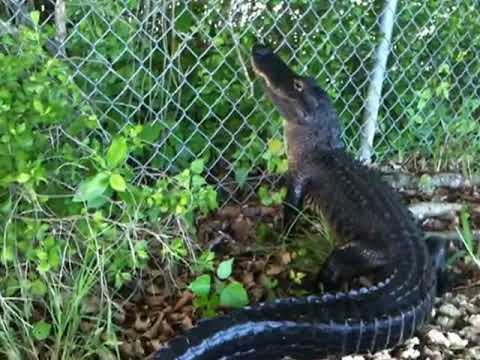 A big gator climbs over a fence at the Naval Air Station in Jacksonville, Florida, as seen in the video above.

Despite their lack of anatomical adaptations for climbing trees, crocodilians have been recorded climbing and, in some cases, spending extended periods of time in trees high above the ground.

Juvenile crocs have been seen climbing to heights of approximately 30 feet in Colombia, for example. 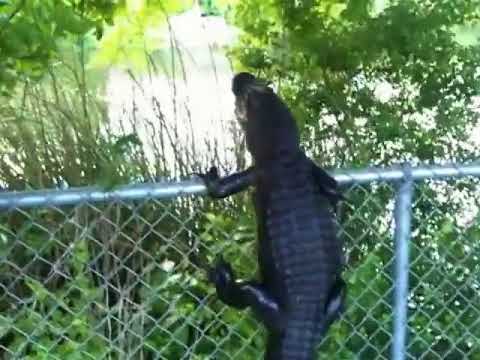