Brave Diver Who Comes Face-to-Face With This 26-foot River Mon.ster 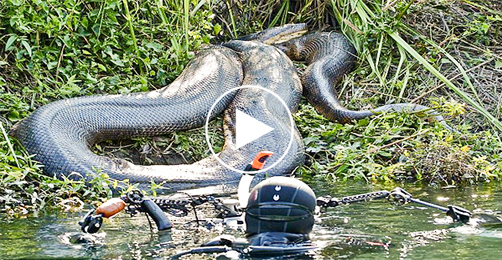 This is the boldest and most irresponsible diving diver, who enjoys studying snakes and reptiles in their natural habitat and is usually accompanied by his camera to capture his m.ad encounters with this massive river monster. 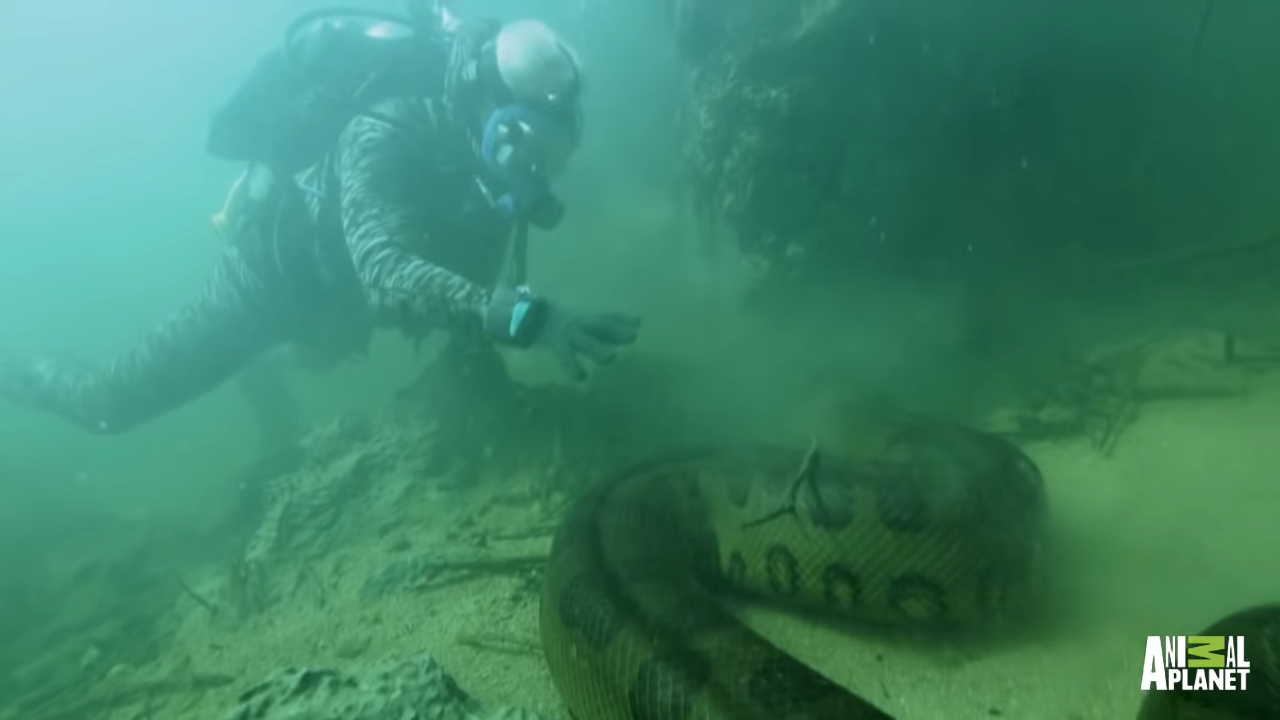 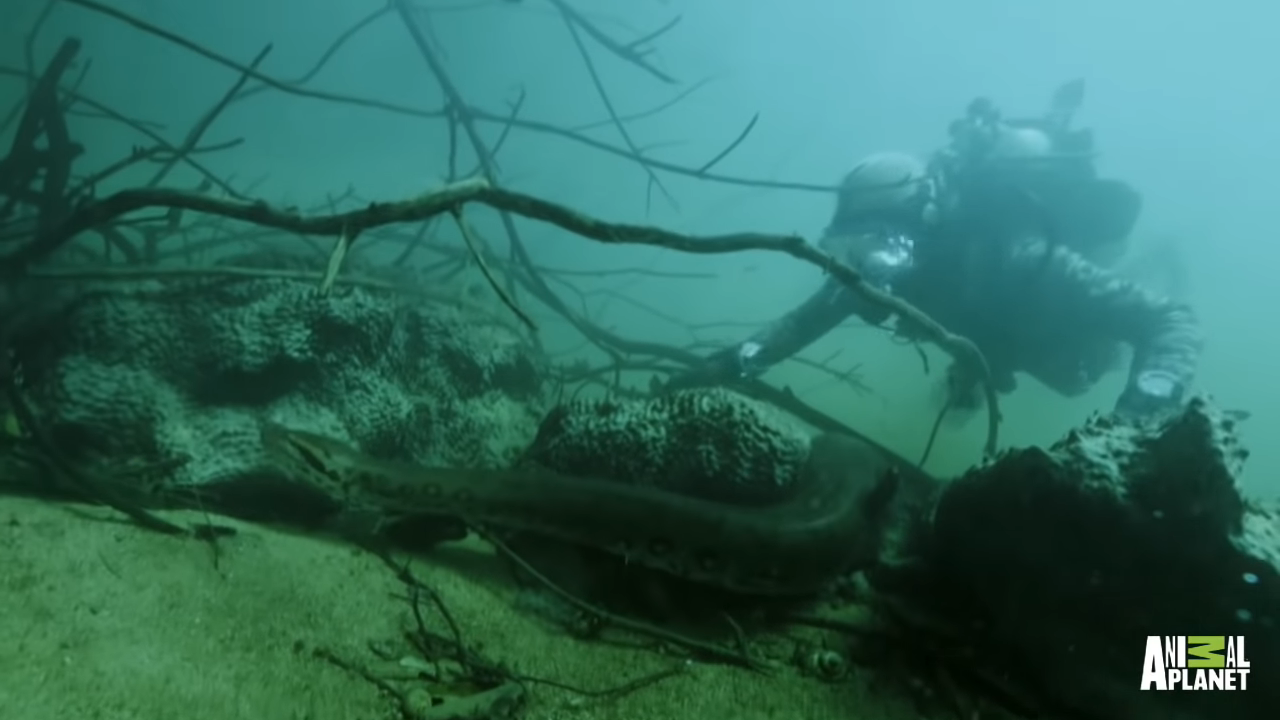 Franco Banfi, a brave 53-year-old Swiss diver and snake aficionado, got a chance to capture the kinder side of snakes in their natural habitat on a recent diving adventure in Brazil’s Mato Grosso region, where he came face to face with a 26-foot-long enormous anaconda, armed only with his camera. 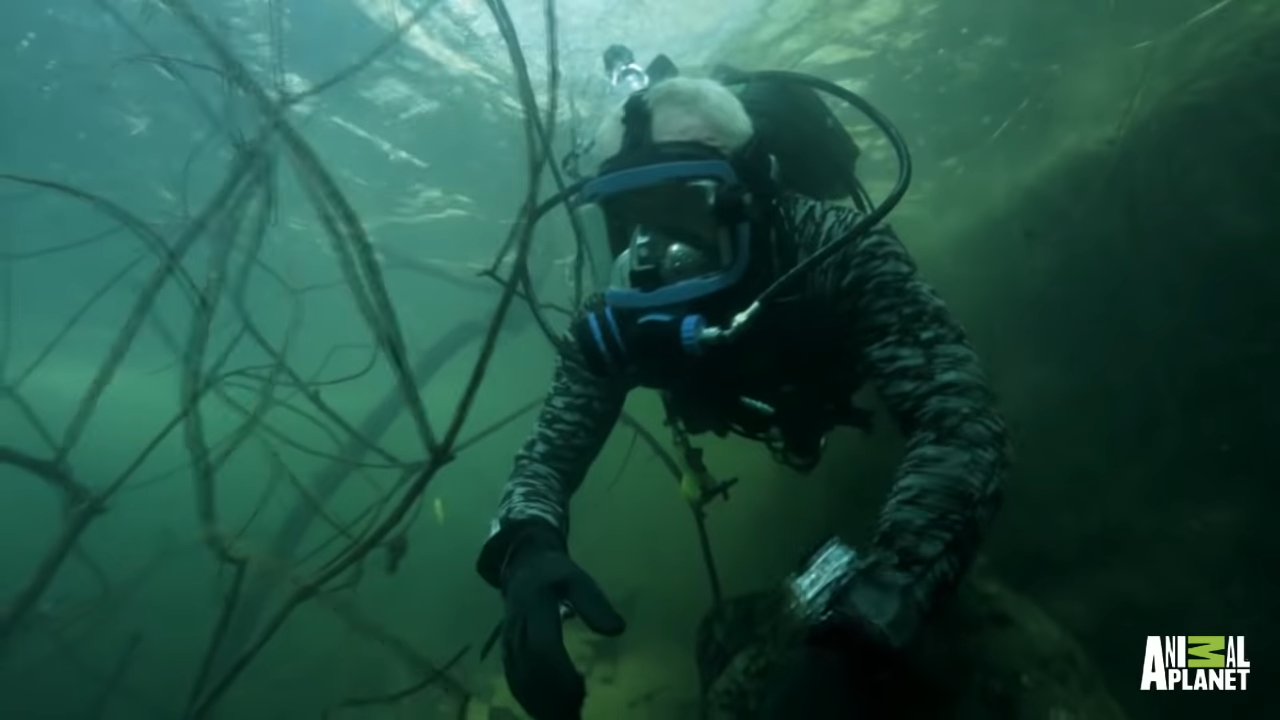 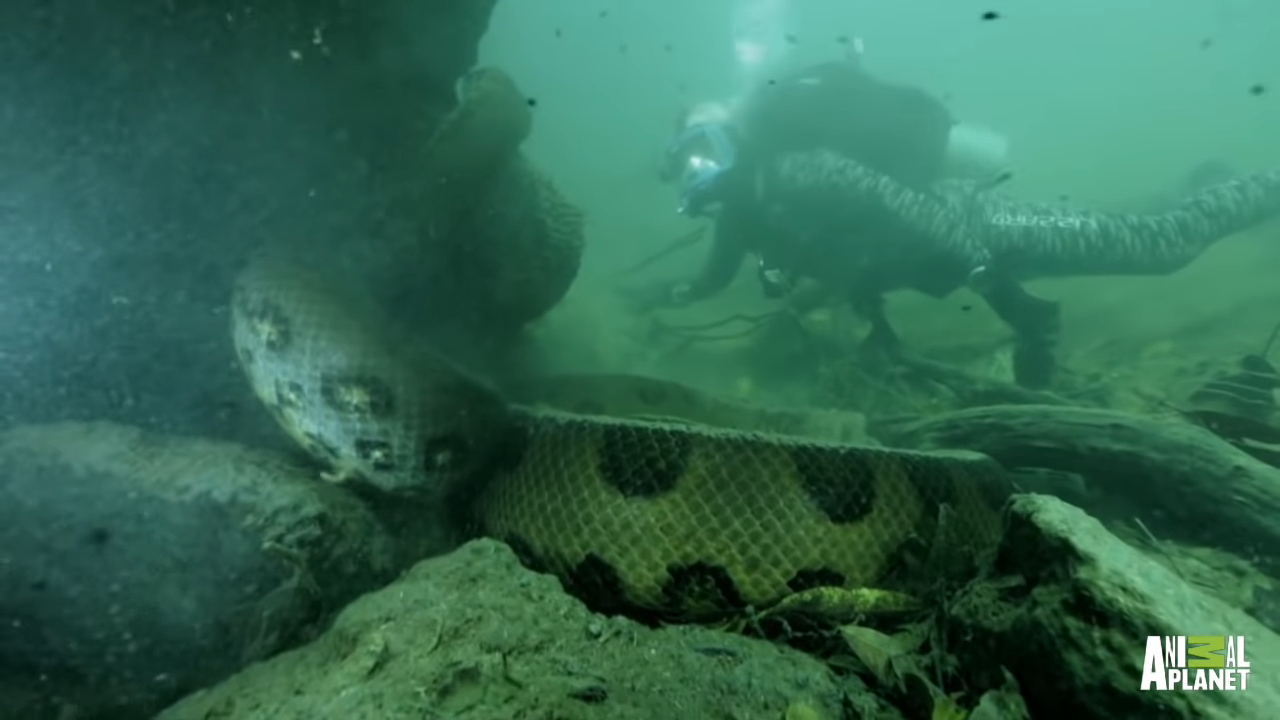 In Mato Grosso do Sul, Brazil, brave diver and snake aficionado Franco Banfi captured this shot of a large anaconda hiding beneath the river’s surface. When they view this scene, perhaps everyone will feel. The daring diver approached a massive anaconda that was laying on the riverbed, shimmering in the scorching heat of the tropics.