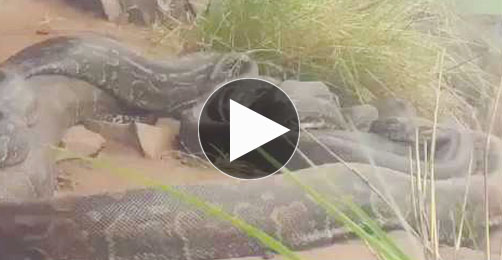 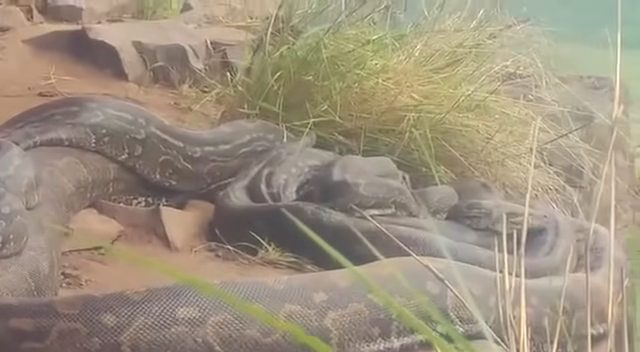 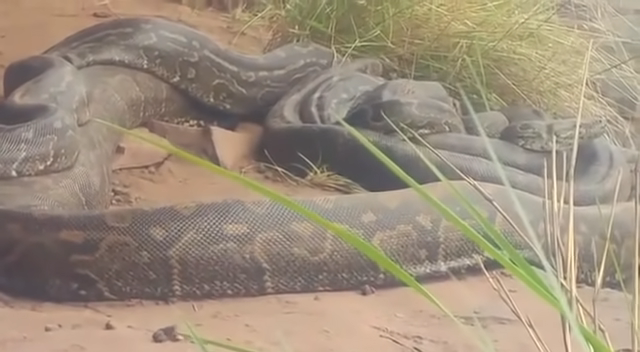 This is beautiful to watch. A long time ago, I remember watching a huge “ball” of snakes. They were like 10. So now, watching this video, I guess they were mating. I remember aswell, the “snakes’ ball”-if that makes sense) certainly did not notice my presence; they were like, sort of hypnotized and so was I. I stared at them for a few seconds. It happened just once, but I won’t forget it. I considered myself privileged to witness such an event.
Show less 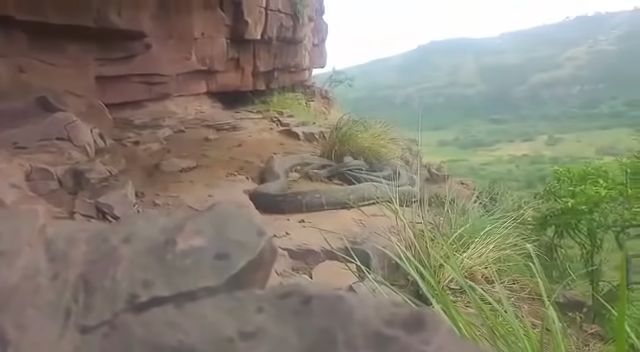 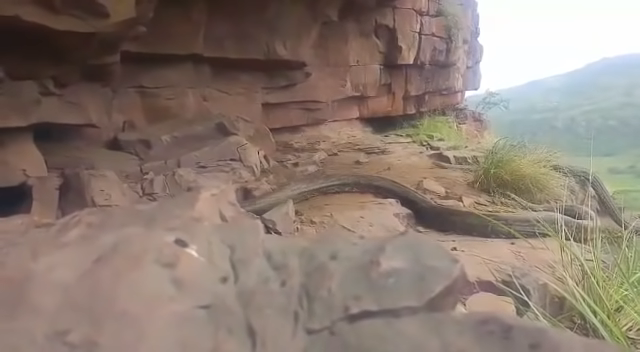 I have 20 years’ worth of experience with boas and pythons, and most of the largest African specimens I’ve seen were of the natal variety. I don’t know why they keep being referred to as the “lesser rock python”. “I’m not going to disturb them anymore” after you just scared the crap out of them and completely stopped their mating process. What the hell, man?