Pelican Tries to Eat a Duck 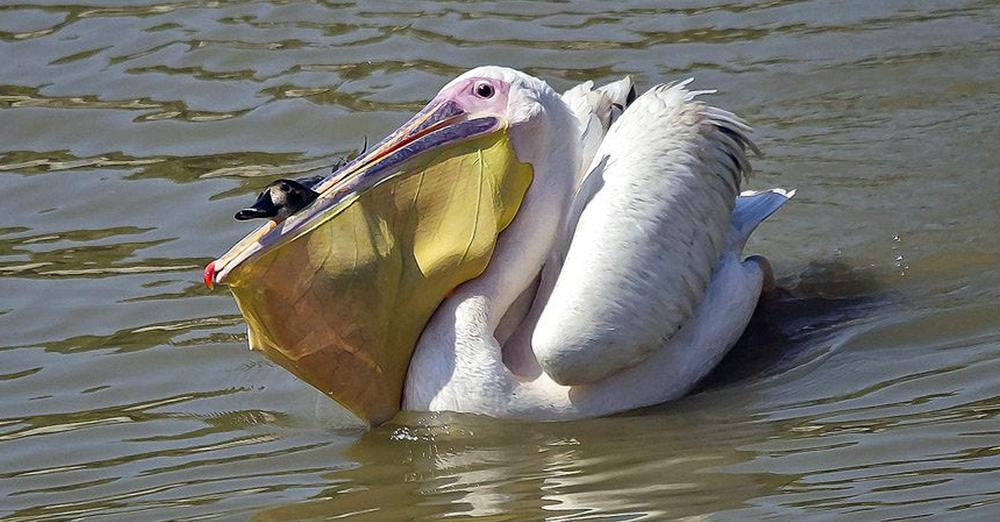 Pelicans consume anything that fits in their scary abyss of a mouth, including ducks, according to reports. 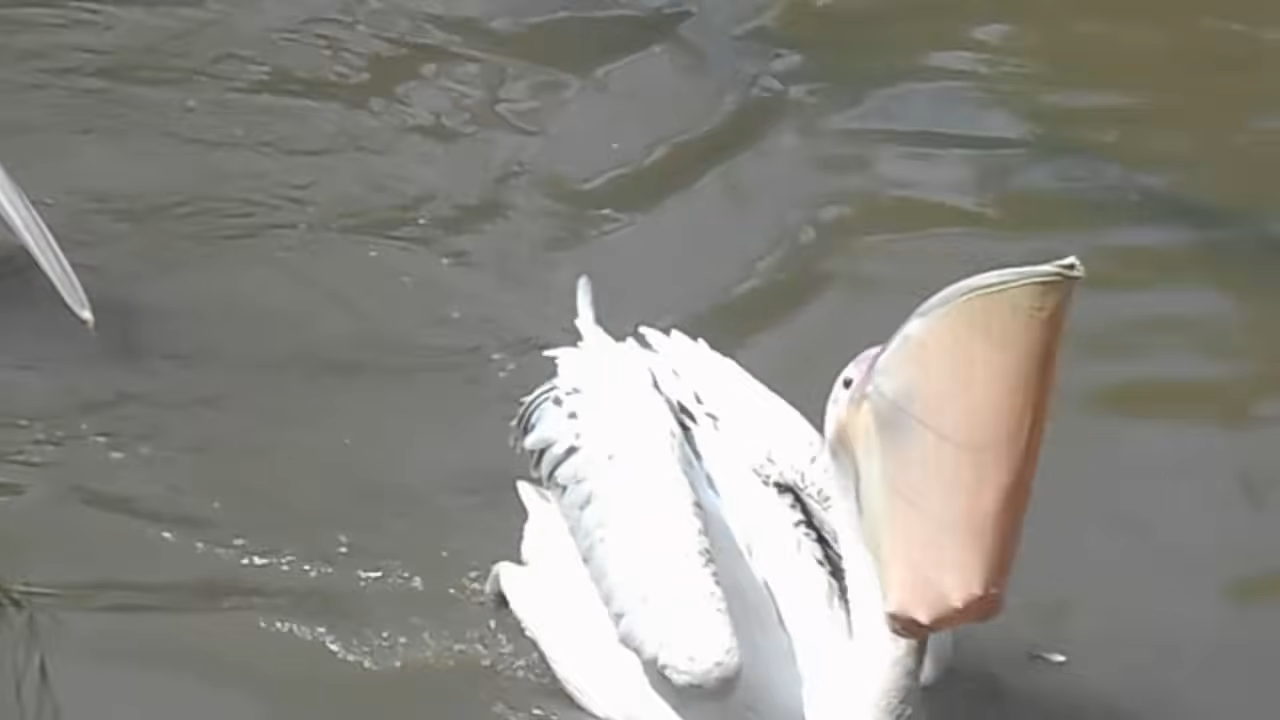 “I started photographing the pelican with something in its pouch, which I initially mistook for a large fish — but it turned out to be a common pochard duck trying to flee!” he told the Atlantic. 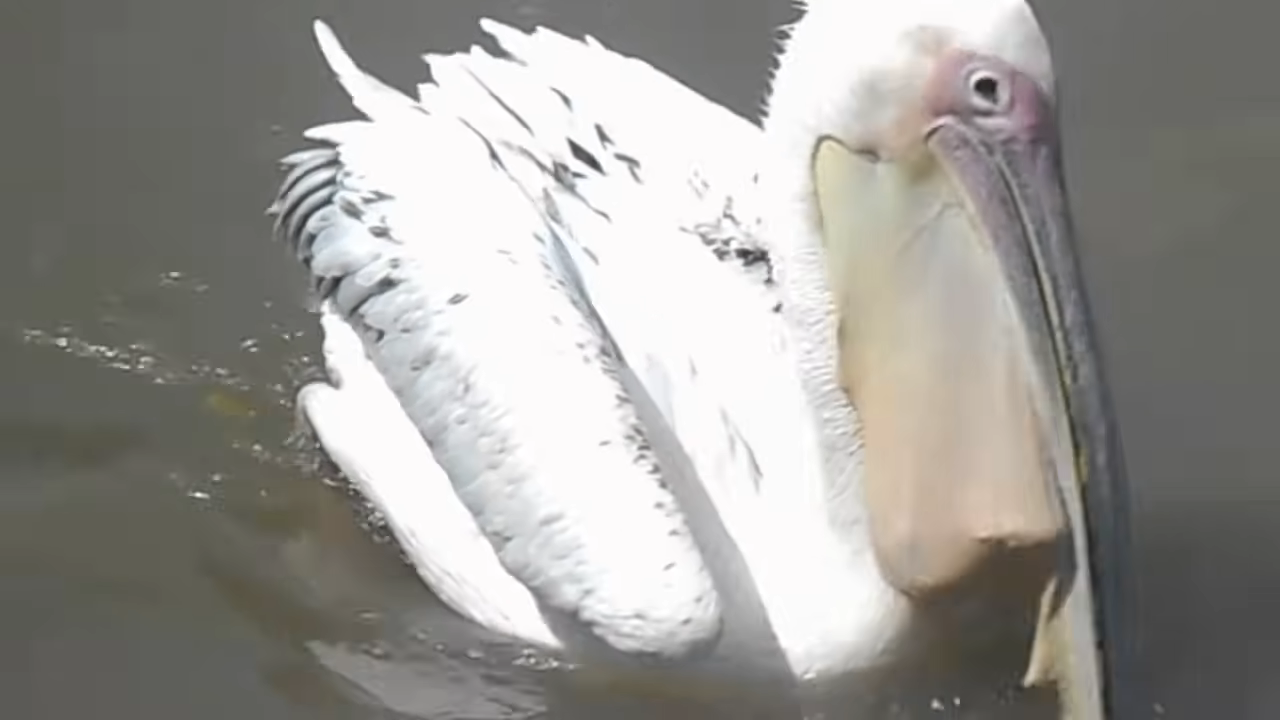 Pelicans have been seen trying to s.wal.low ducks all across the world, according to reports.

My 8th Grade class went to the Zoo in New Orleans and we saw this pelican trying to s.wallow a duck! It’s so stupid!

The following video was shot in New Orleans: