Flamingo that escaped Kansas zoo 17 years ago spotted in Texas 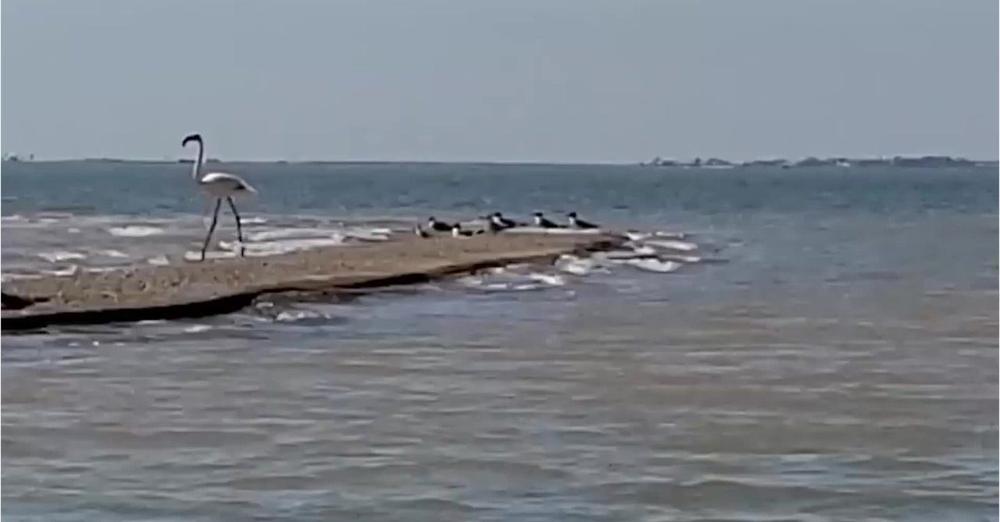 Wildlife officials say one of two flamingos that fled from a Kansas zoo during a storm 17 years ago has been found on the Texas coast.

The African flamingo, known as No. 492 because of the number on its leg band, was seen on video shot March 10 by an environmental activist near Port Lavaca, Texas, at Rhodes Point in Cox Bay, according to the Coastal Fisheries division of Texas Parks and Wildlife. The leg band of the bird could be seen on the footage, according to officials. 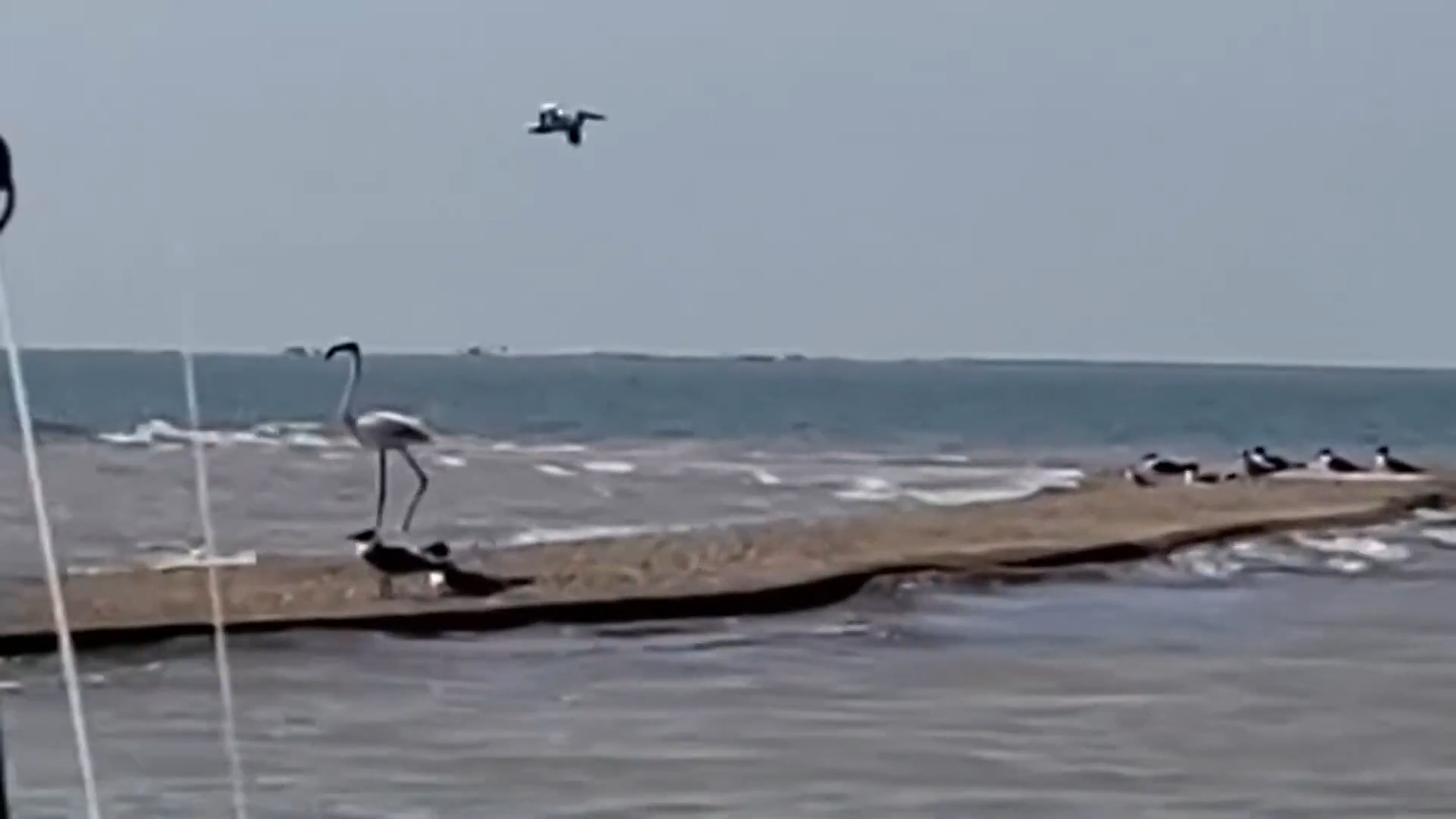 On a rainy night in June 2005, the bird and another flamingo escaped from the Sedgwick County Zoo in Wichita. The birds’ wings had not yet been clipped to prevent them from flying, which aided their escape.

No. 492 has been observed multiple times in Wisconsin, Louisiana, and Texas, occasionally with other wild flamingos. The bird had not been seen in Texas for a year or two, according to officials. 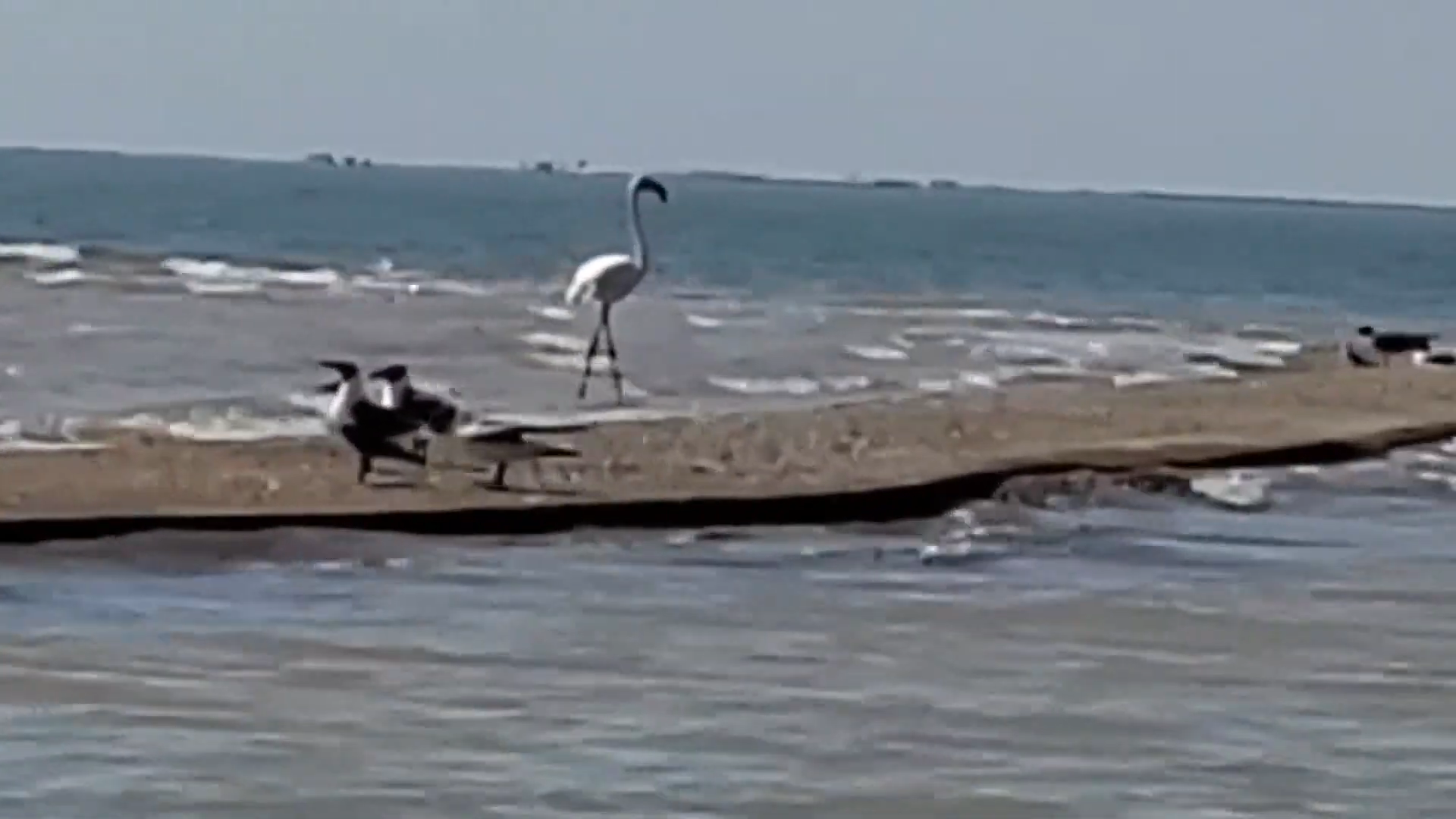 Despite the sightings, zoo officials have never planned to recapture No. 492, claiming that there is no convenient way to do so without disturbing other animals.

The escaped flamingos were born in Africa and sent to the Kansas zoo with 39 other flamingos in 2004. They are famed for their striking pink feathers and long legs and necks.