True Facts About The Tapir 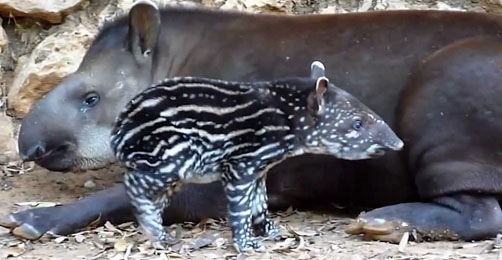 The fact that this has an actual moral makes this video even more beautiful.

These videos are amazing! Learned about you in Readers Digest, came to watch a video I thought wouldn’t be good, and laughed my ass off! Great narrating!! Could you do True facts about the squirrel? I’m sure you could come up with something creative for that one! 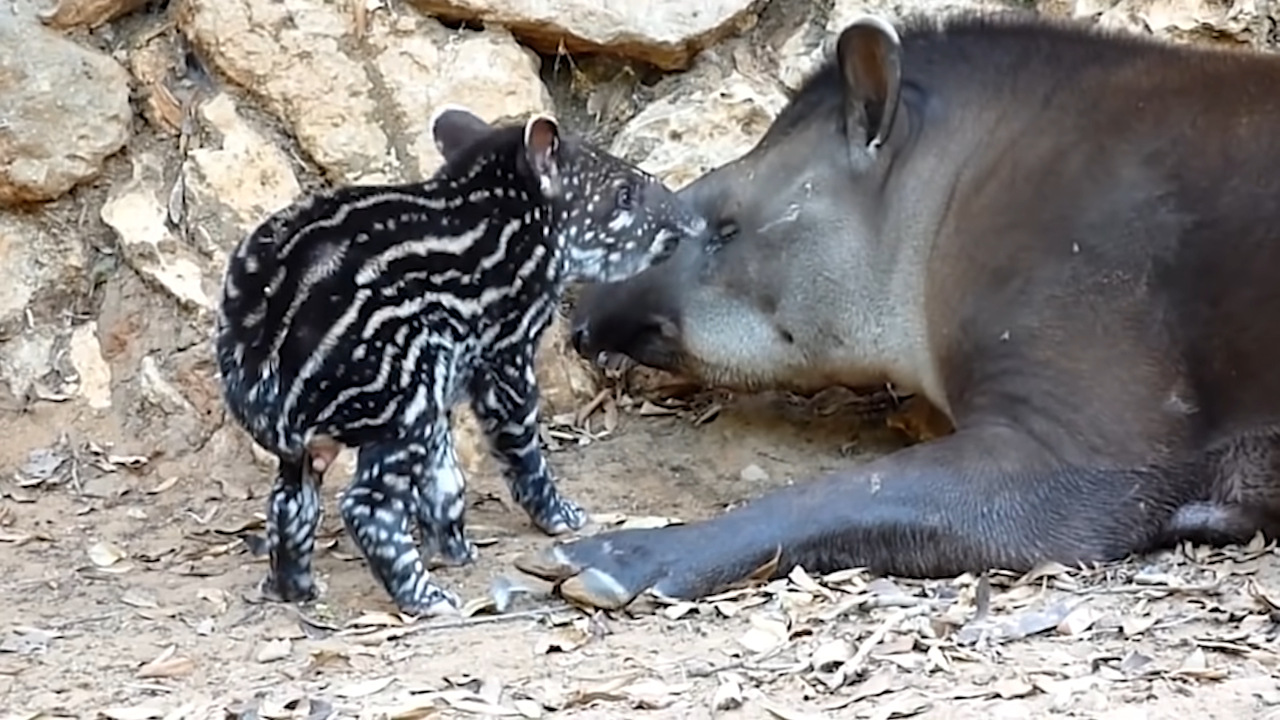 Fun fact:All living species of Tapir are according to the IUCN, in a t.hrea.tened status and the only species not considered en.dan.gered, is the Brazilian Tapir listed as Vulnerable. 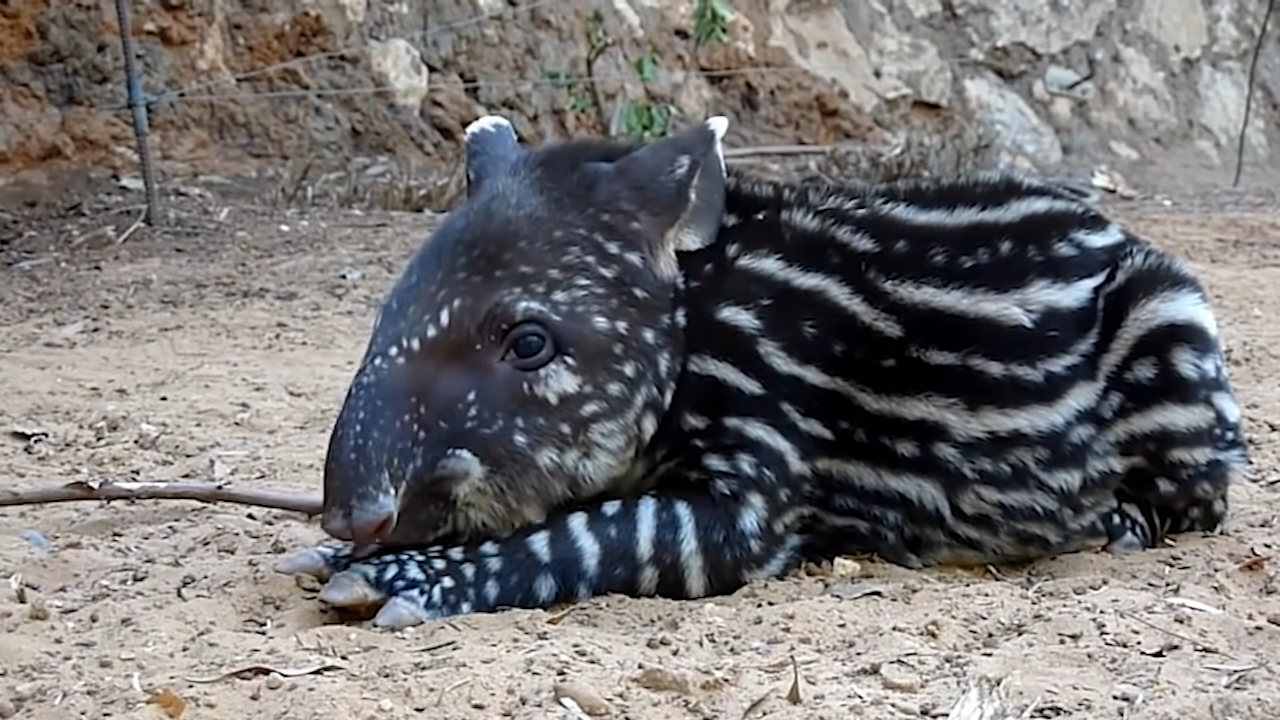 3:50 – I really respect the fact that this guy not only asks for permission to use other people’s footage, but credits(and links!) them in the description. Then, in the actual video, he thanks them for allowing him to use the footage and encourages his own audience to go watch the originals, because they’re amazing. It’s the right thing to do, and is rarely done.