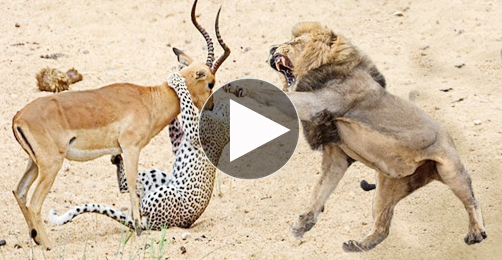 This is raw nature. You have a wonderful camera that you have and a wonderfully taken clip without anyone squeaking at the back. Keep up the good work. I was actually more amazed by that zoom lens than the actual animals. It’s awesome what technology is giving us. The clarity was awesome. I loved how the lion just looked at the camera in the middle of the tree. I just realized I made a mistake and now I know how to get back to the ground. Haha. 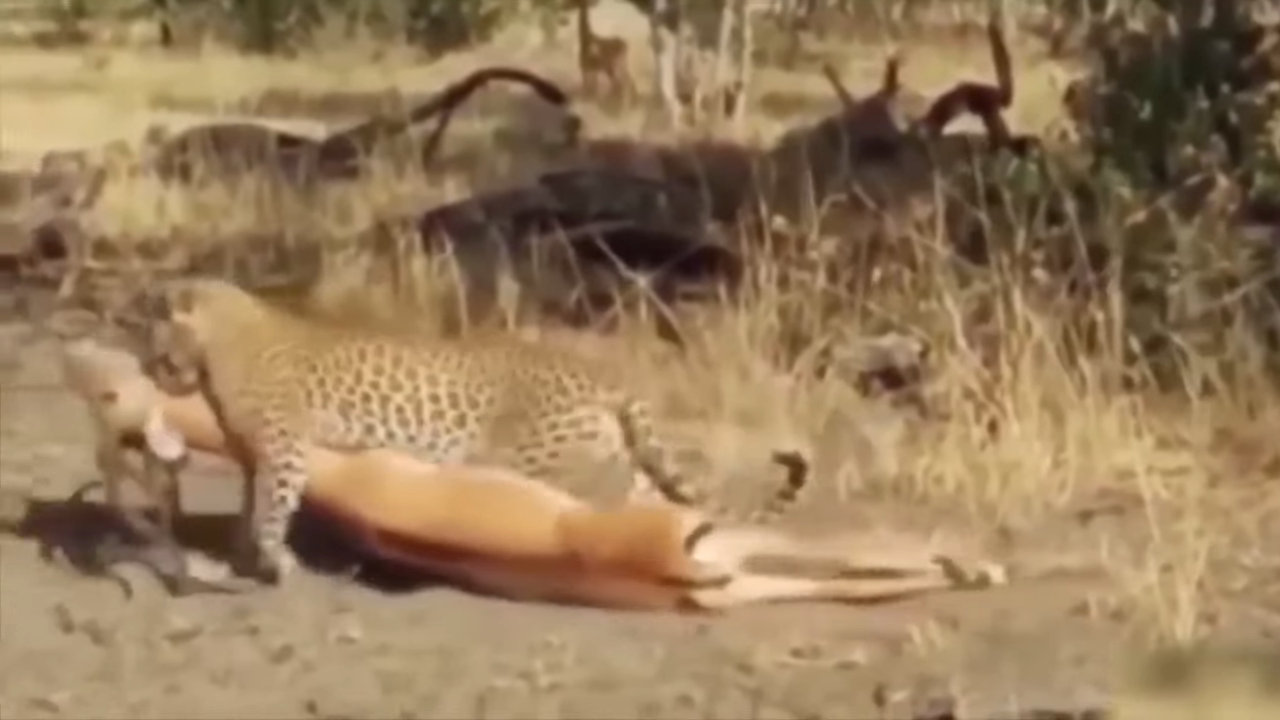 A fantastic clip by Graeme Mitchley;the speed and agility of the leopard were incredible to see. Lions might be kings of the jungle, but they’re definitely not kings of the trees. Brilliantly filmedSilly Lion. Hopefully he learned a lesson 😀 can’t stop laughing when he stops in the middle of the tree, looks back at the camera and realizes what a big mistake he has made. 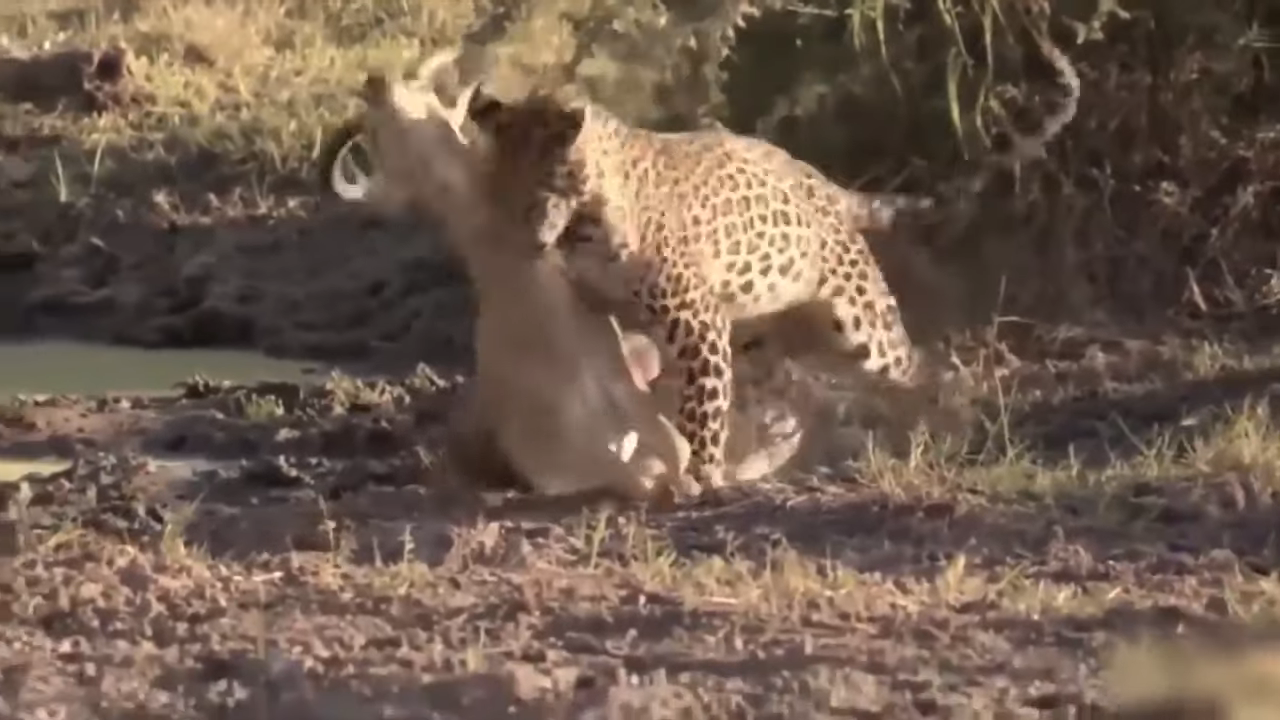 The big cat is astute. He knew to not try and go back down head first. Very few cats are intelligent enough to figure that out. And, for such a big guy, he climbed that tree pretty deftly; not a graceful dismount, but he did it efficiently without a big jump that could sprain something. Surprising. To be fair, it was a valiant effort by the young male lion. His nose at one point barely grazed the hooves, so he got close. The leopard is too nimble and strong; he just climbed a little higher. This kitten’s equilibrium!