The world’s most dangerous snake can kill even 4 elephants. 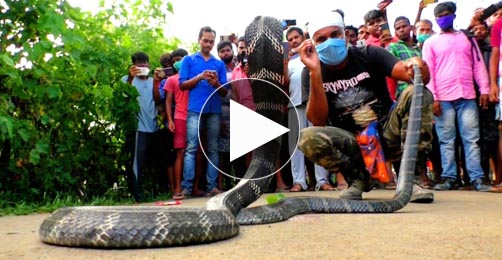 The King Cobra (Ohiophagus Hanna) venom yield per bite is between 600 to 1000 mg and they hit directly near the brain and/or the heart, having the longest hood and being the largest venomous serpents. Although the average LD 50 value is 1.8 mg/kg, one drop per drop is twice as toxic as Spectacled Cobras (Naja Naja) in the eastern Indian subcontinent and eight times less toxic than Monocled/Monocellate Cobras (Naja Kaouthia).The victim bitten by such a snake that delivers the most amount of venom anywhere in the world gets time to survive for between eight to forty-five minutes in general. They contain predominantly neurotoxic, cardiotoxic, and cytotoxic venom.
Show less 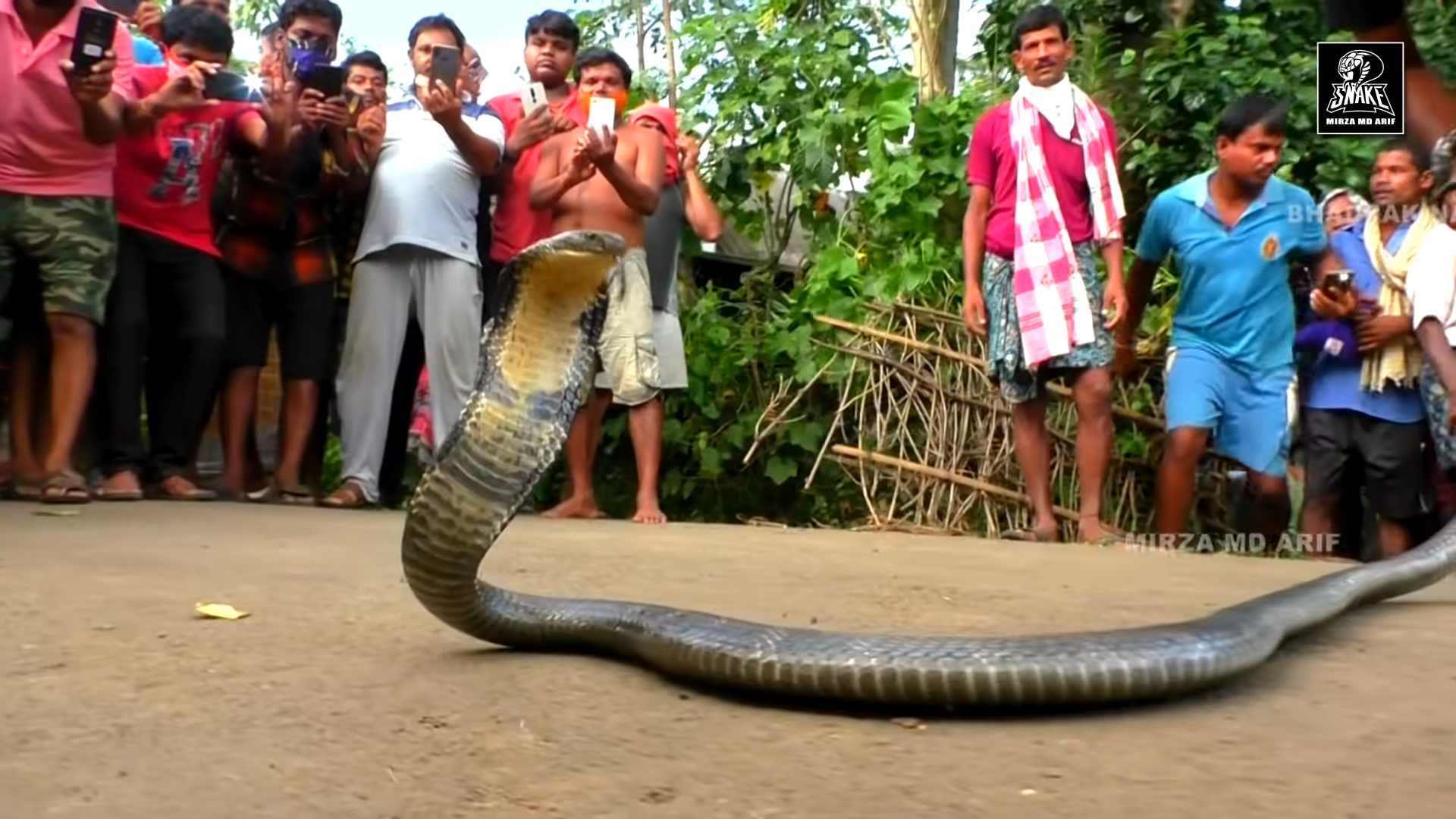 Mirza, you are truly amazing! I’m fascinated by watching you handle snakes. Such skill, coordination & all during the rescue you’re educating. There’s not ONE video I’ve watched that mesmerized me yet. I’ve tuned in to like 4 other rescuers, but your skill and talent are the best. Salute to Mirza and Arif! 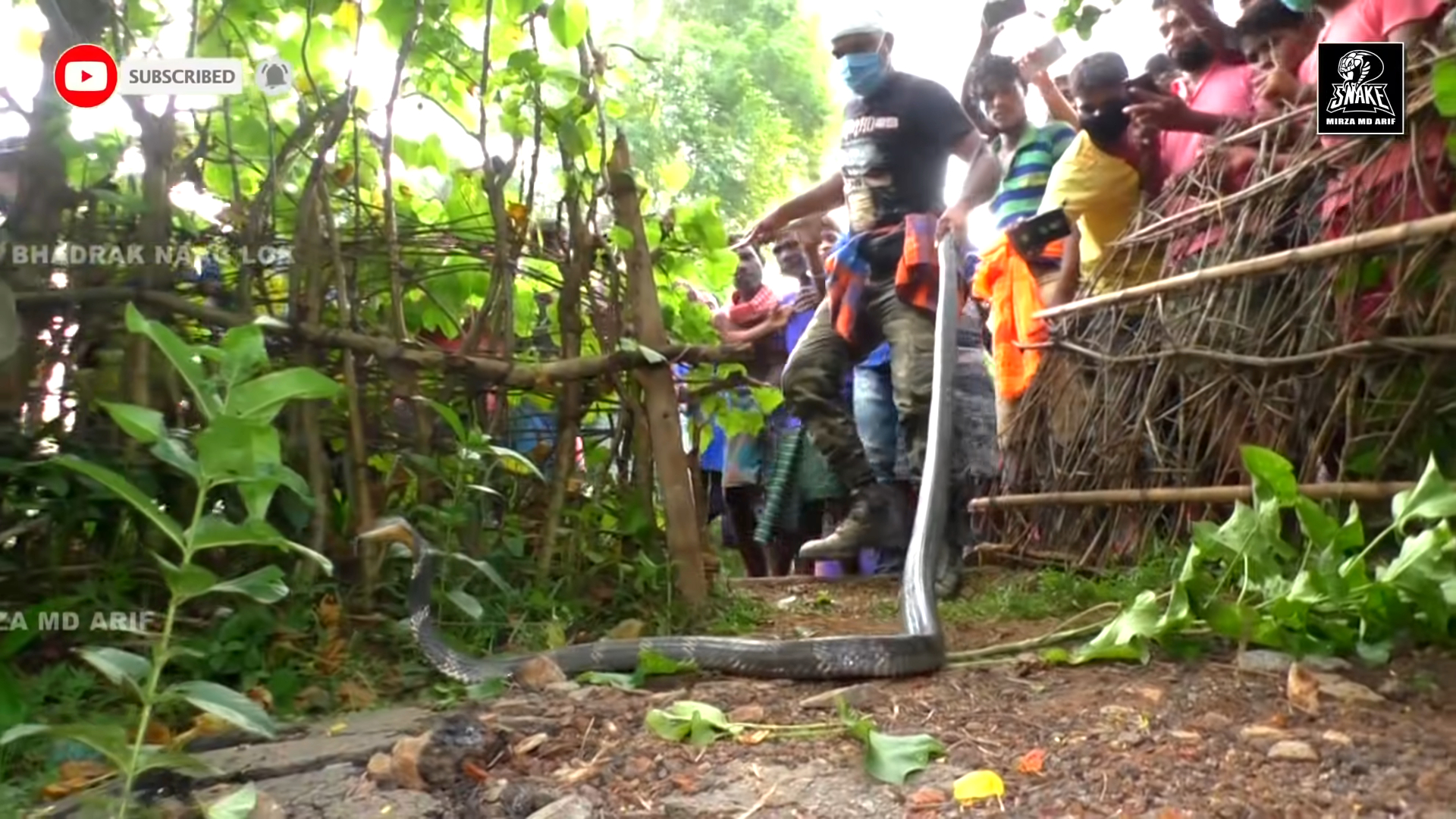 I know the locals want to see the snakes up close, but every time you rescue one, they don’t give you space after you repeatedly ask them to. Nonetheless, you do a great job, and without folks like you, these snakes would exist in much lower numbers. great job!