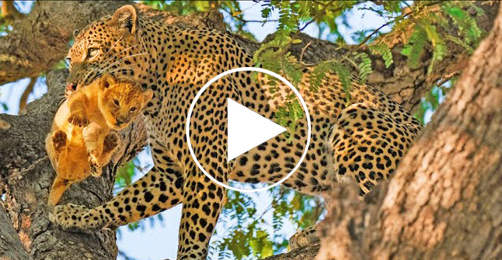 A 160-pound leopard can be seen climbing a tree with a visibly terrified three-week-old lion cub in its mouth in one photograph. 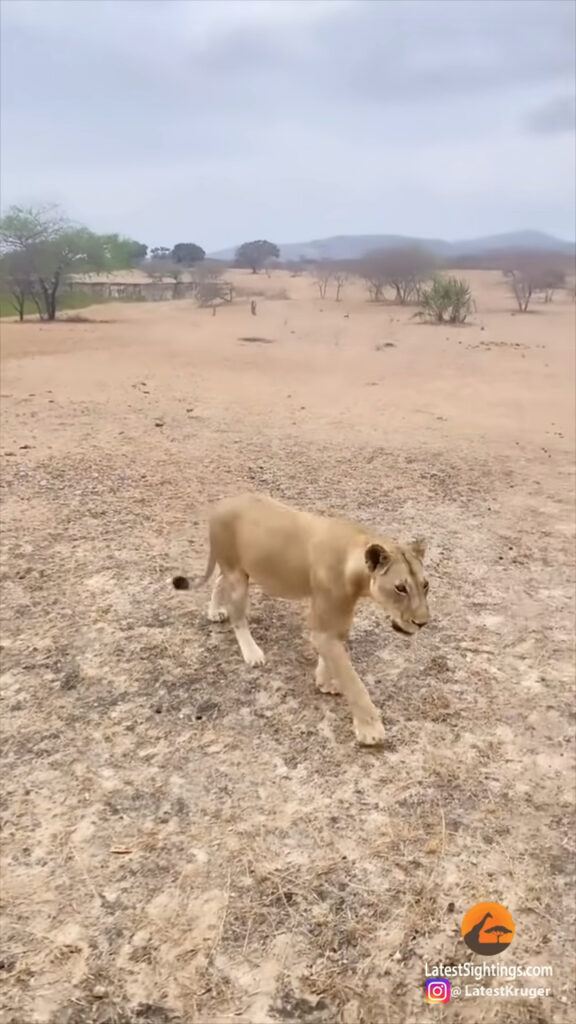 Hyman took these incredible photos with a Fuji XT-3 camera from a distance of 10-15 meters.

“I came across a male adult leopard on the road on my safari and started following it for well over an hour as it meandered until it suddenly halted,” Scott added. 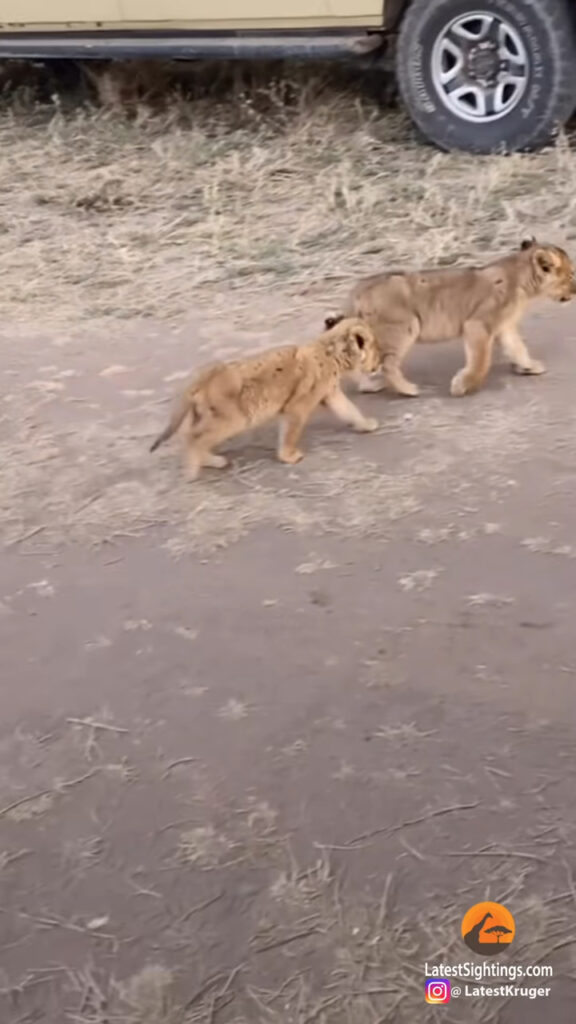 “The leopard leapt into the thicket and burst out seconds later, clutching a lion cub in its maw.

“It rushed along the road, cub wiggling, and climbed a neighboring tree on the side of the road around the curve. 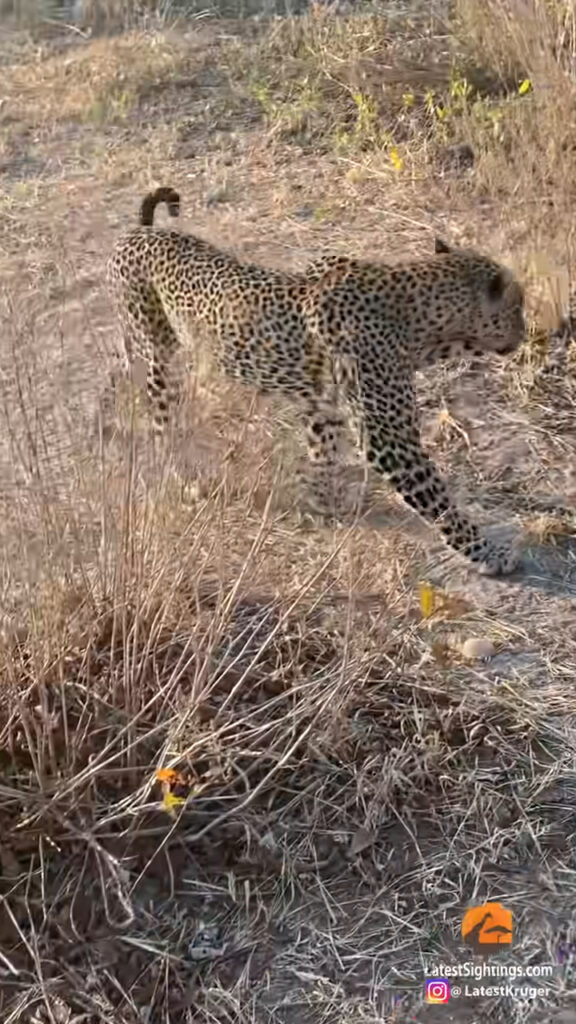 “It firmly grasped the lion cub in its teeth, biting into the cub’s skull, putting an end to the cub’s existence, and then continued to devour the carcass piece by piece, headfirst, gradually working its way down the carcass.”

“As it ate, the leopard dropped one of the lion cub’s little legs, but continued to eat the lion cub, bones and all.” 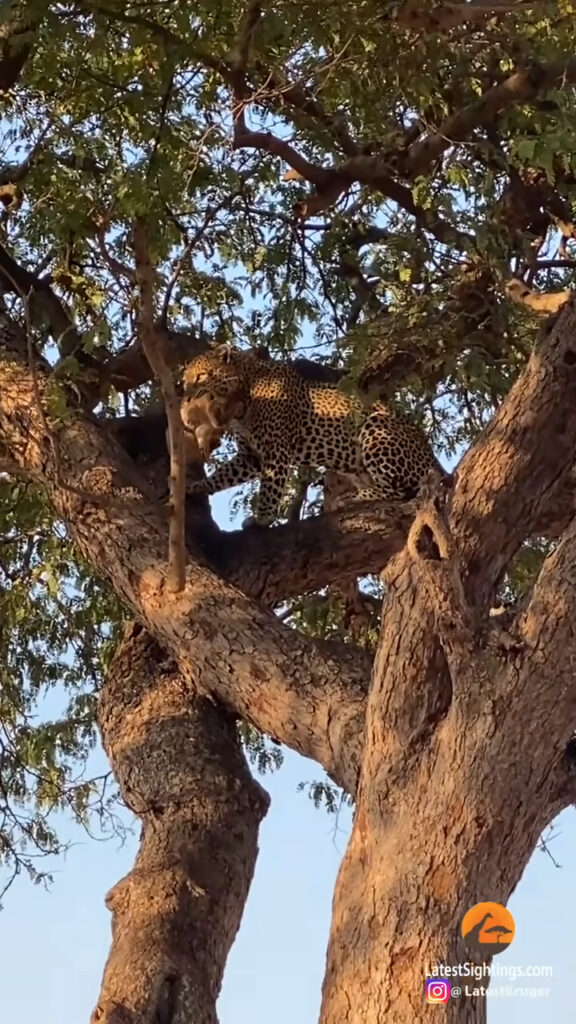 Leopards are opportunistic feeders, eating a wide range of animals and hunting on the ground or in trees.

Leopards spend the most of their daytime hours resting behind covered boulders or in shady spots amid tree branches because they are climbers. 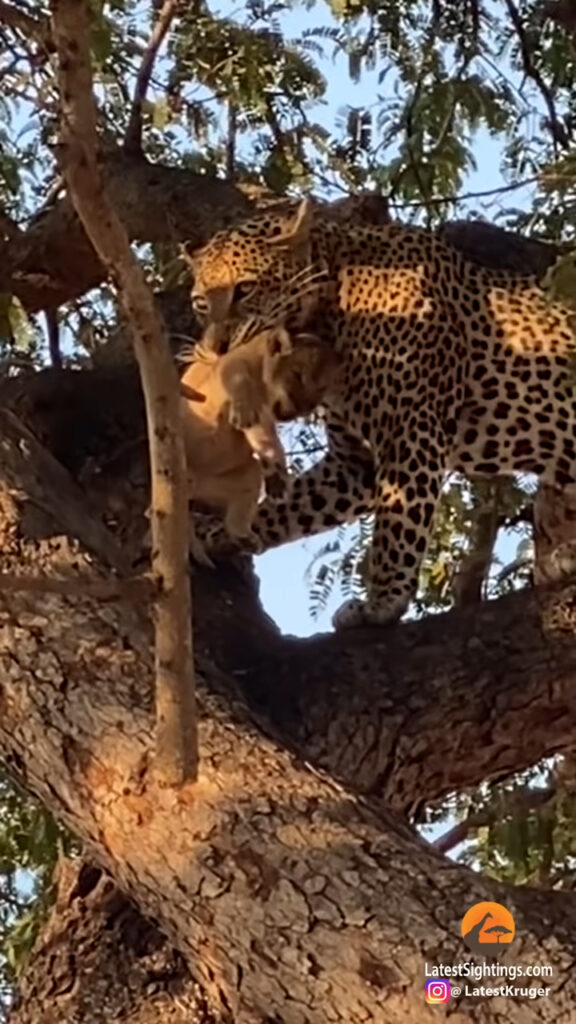 “At first, I was surprised by what I witnessed,” Hyman adds, “but I quickly accepted it as part of nature.”

“While my heart fell for the cub, I was ecstatic and overjoyed to have observed such a rare occurrence, a once-in-a-lifetime animal viewing.”