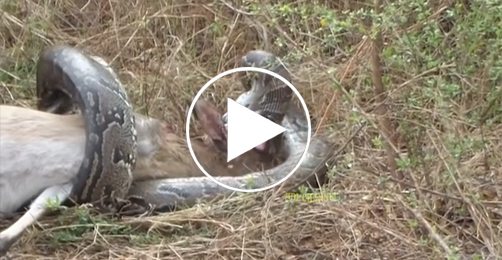 Quite a good documentary. The bit that shocked me was went that dog got attacked by the animal that jumped over the fence. Dogs shoold be in it’s home at night with the owners. Ďogs are still an alarm even in the home. They’ve got hears and bark, that’s an alarm. 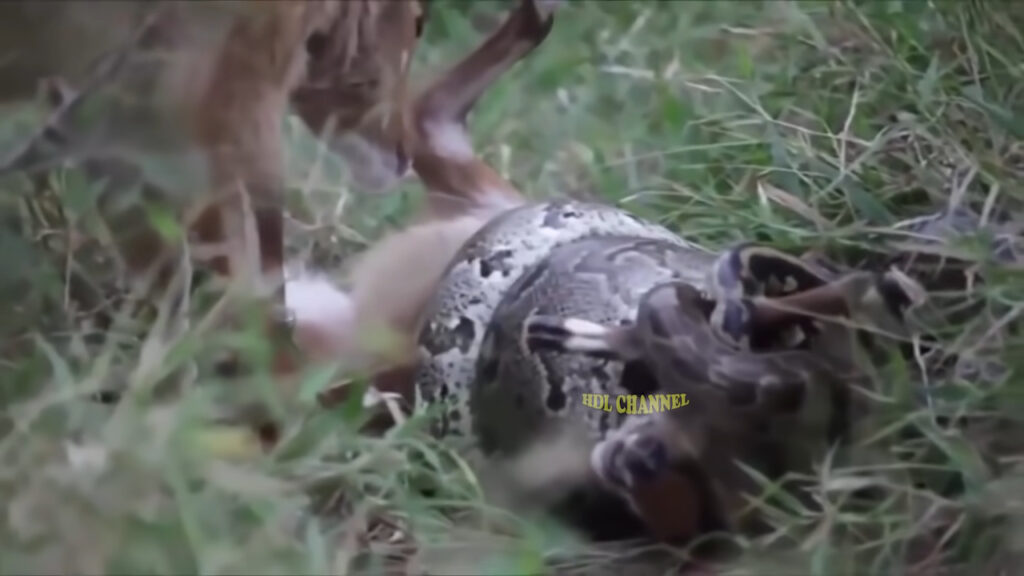 After watching thousands of hours of Animals documentaries I concluded, this is the greatest scene to ever be recorded. 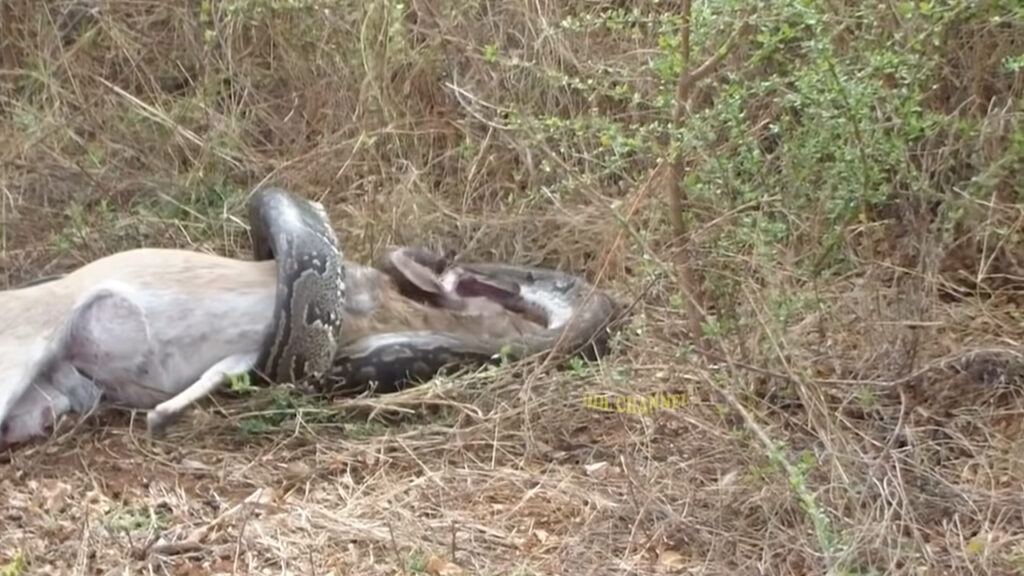 Although the python’s victim was , but its horns made it possible for justice to be served. Now the hunter becomes hunted. Python realizes lately that the attack on male antelope was a fatal mistake.