A rare white-faced fawn who was abandoned by his mother at birth finds happiness at an animal farm. 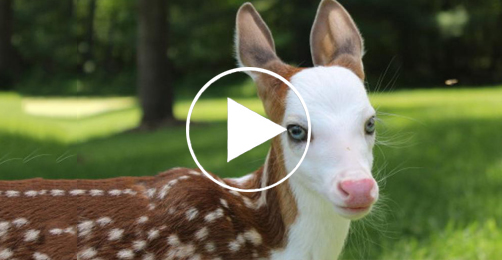 A sweet fawn who was abandoned shortly after birth has finally found a loving home at a Michigan farm. Because he was born with a highly unique feature on his face, the young deer was rejected by his own mother. 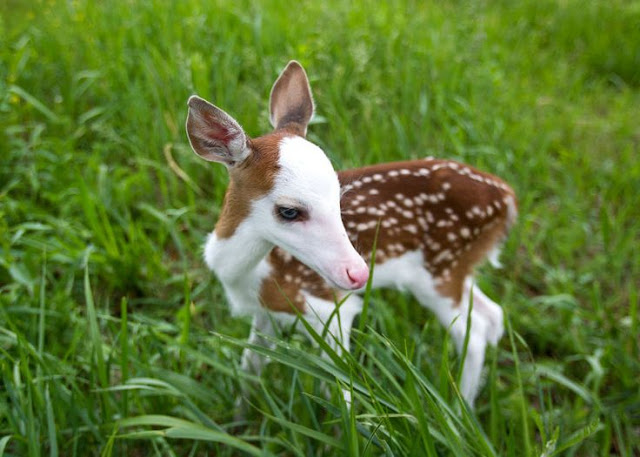 The one-and-a-half-week-old fawn was born with piebald, a highly rare trait. Piebaldness, unlike albinism or melanism, is characterized by broad patches of non-pigmented skin on an animal’s body. The tiny one’s name is Dragon, which is a quite intimidating moniker betrayed by his adorably adorable appearance. 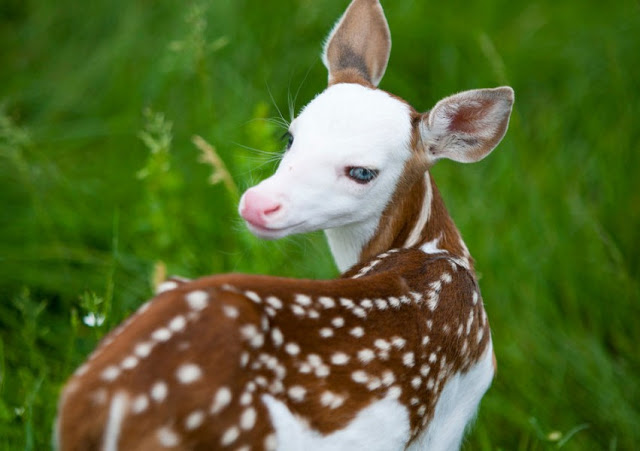 The unique deer was born at Deer Tracks Junction, a farm in Cedar Springs, Michigan, and his mother abandoned him soon after birth owing to his condition. Fortunately, he is now doing well thanks to the caring individuals that tend after him.

“They’re quite rare in the wild,” Dragon’s adoptive mother, Hilary Powell, said. “Being a piebald has a slew of health problems, and a whitetail deer would instinctively reject any young that don’t stand a chance.” 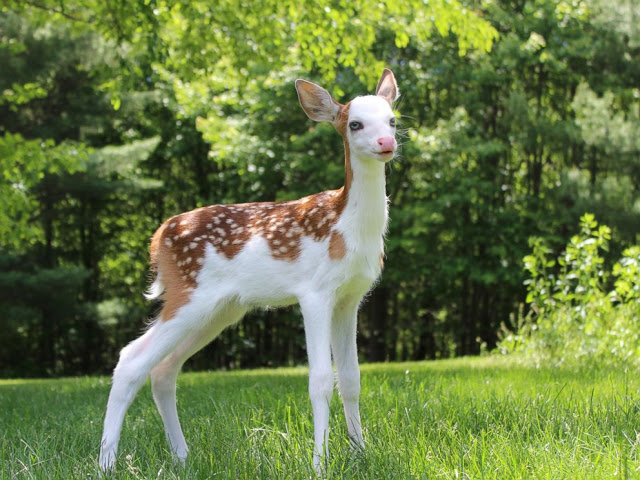 Dragon, like albino animals, would have had a tough time surviving in the wild. Animals with this rare trait are frequently shunned by their groups, and, worse, their lack of camouflage makes them very vulnerable in the face of predators. 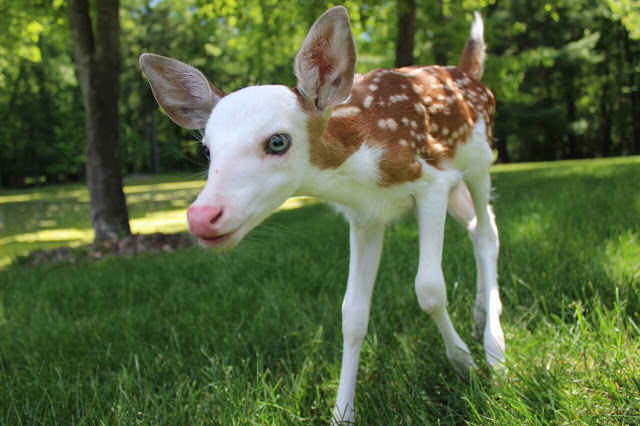 Powell told FOX17 that “normally they have a black nose.” “[A pink nose is] actually a disadvantage in the wild, because their nose is very sensitive to the sun and can get sunburned if they don’t have shade.” The white, on the other hand, makes him stand out, preventing him from hiding from predators, and he can’t hear or see as well as a regular deer, preventing him from hearing or seeing predators approaching.”

Fortunately for Dragon, he has everything he needs for a long and happy life on the farm where he lives!