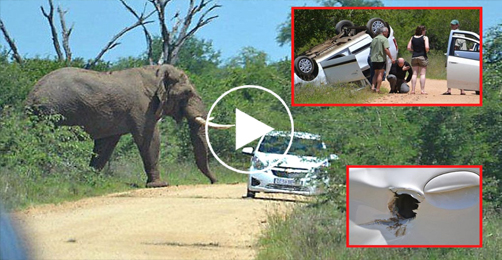 One elephant, unfortunately for two British tourists, took his job too seriously.

A bull elephant rammed, skewered, and flipped the recently engaged couple’s car after attempting to slam into the car in front of it. 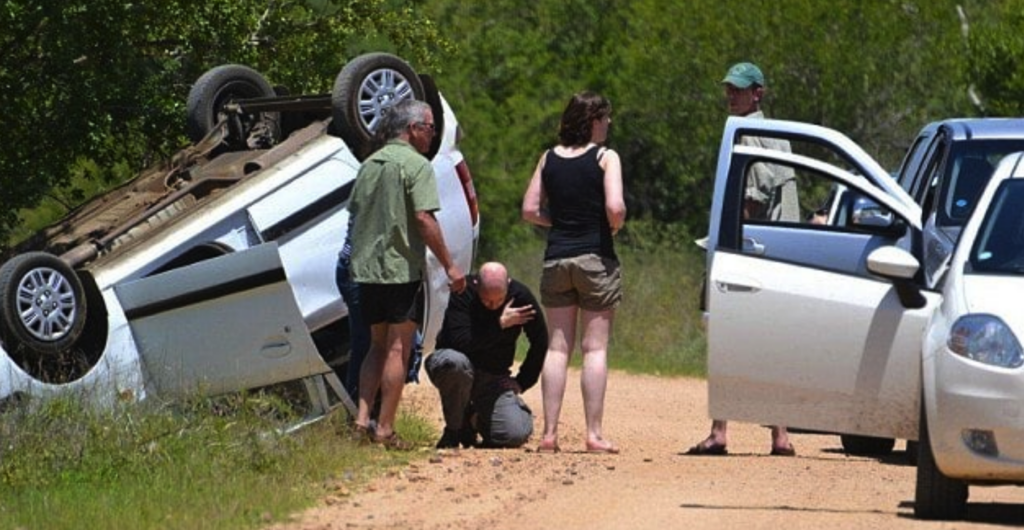 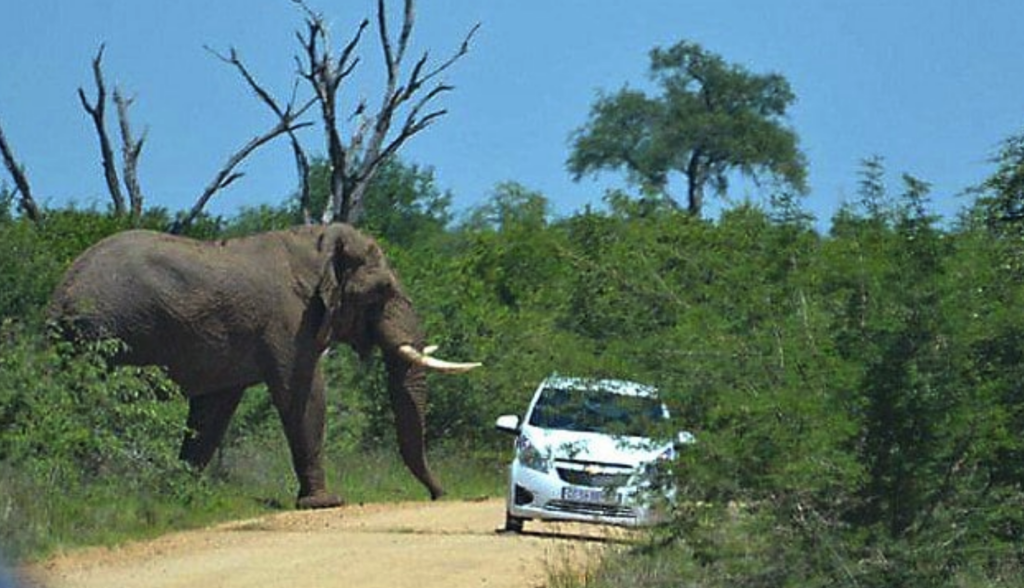 In South Africa’s Kruger National Park, a massive bull elephant emerges from the bushes and rambles across the gravel road towards a small Chevrolet Aveo automobile.

The big elephant wanders out into the road a few moments before slamming its tusks into the small automobile.

The pair, Chris Hare and Helen Jennings, both 40, miraculously survived the event in South Africa’s Kruger National Park with only minor injuries. 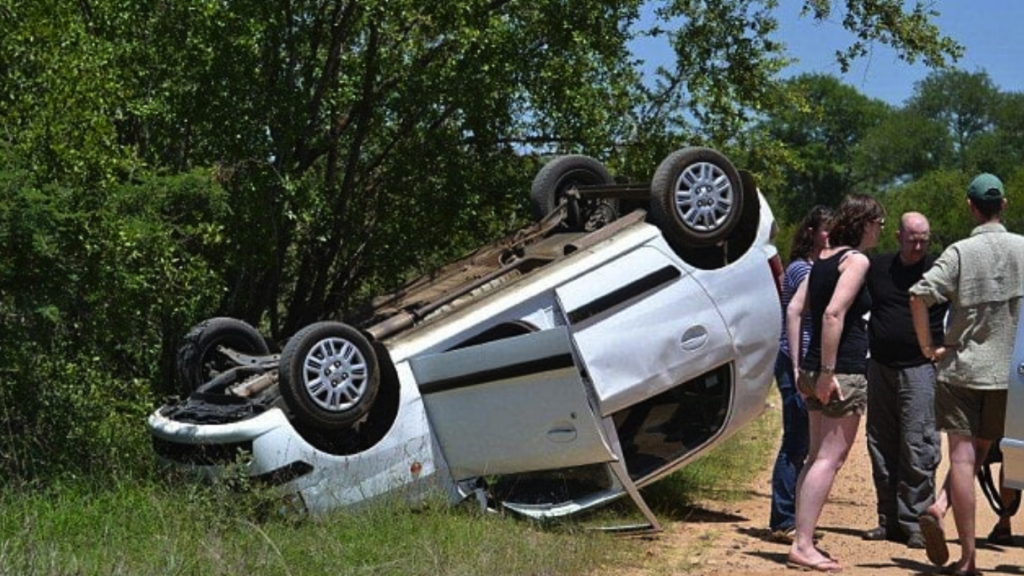 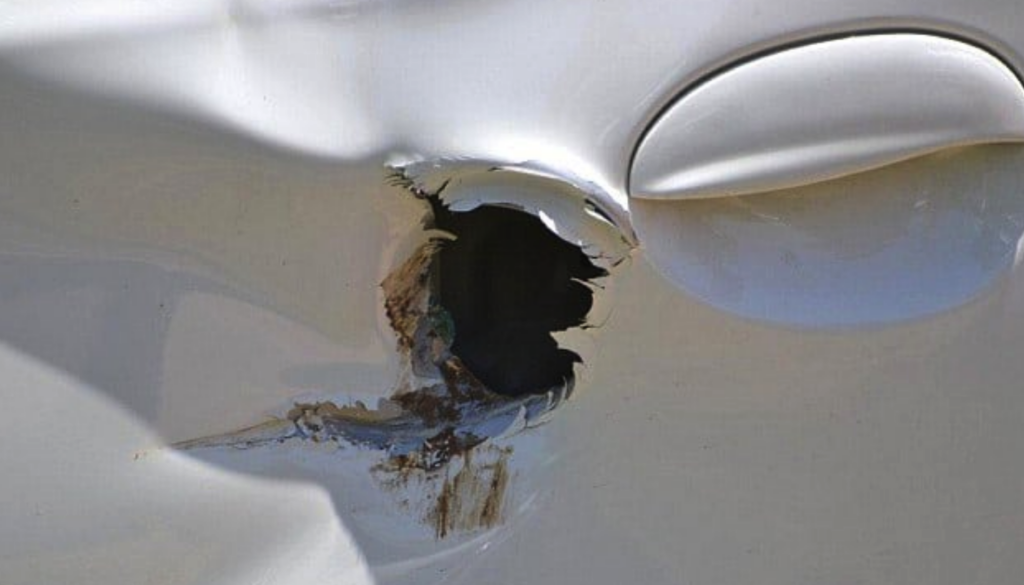 ‘When I came to the turn, the large guy was directly in front of us,’ Mr. Hare added. As he approached us, I pulled off to the side of the road.

‘The elephant appeared to go past the automobile before turning back, slamming a tusk against the door, and rolling it.’ It was terrible, and all I could think was, “But this can’t possibly be happening.”