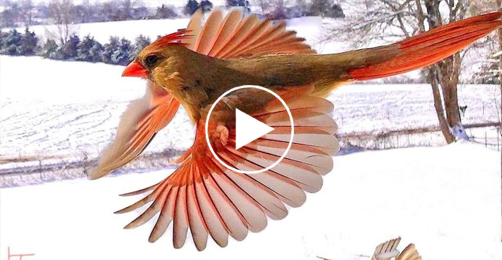 They’re vivacious, bright, and amazing singers. These flamboyant members of the finch family, at around 9 inches long with a 12 inch wingspan, are easy to distinguish, if not by the males’ crimson red plumage, then by the long tails and crested heads of both male and female cardinals.

The male Northern Cardinal is more likely than any other bird to inspire people to pick up a field guide. They’re the right mix of familiarity, prominence, and style: a shade of red you can’t look away from. 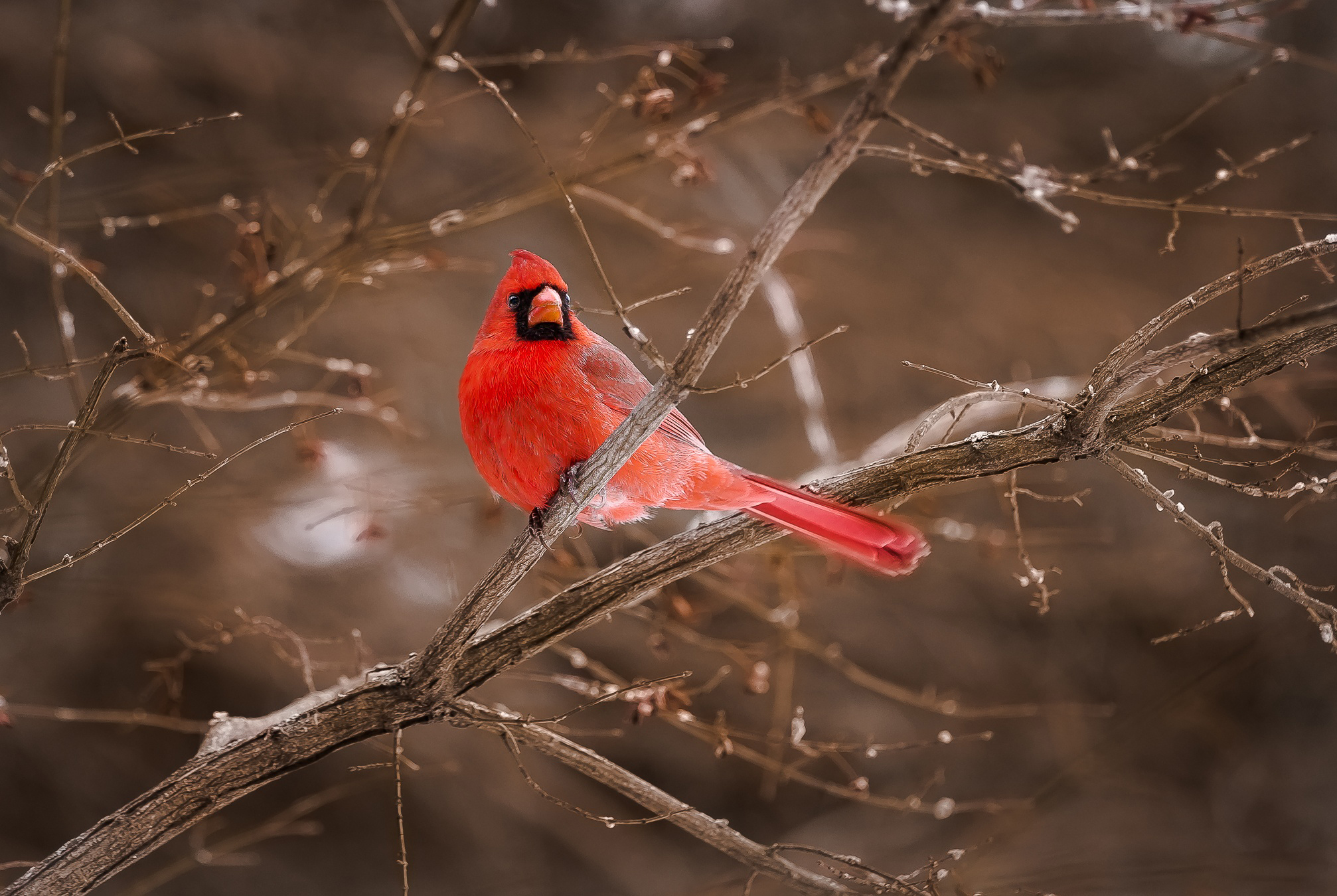 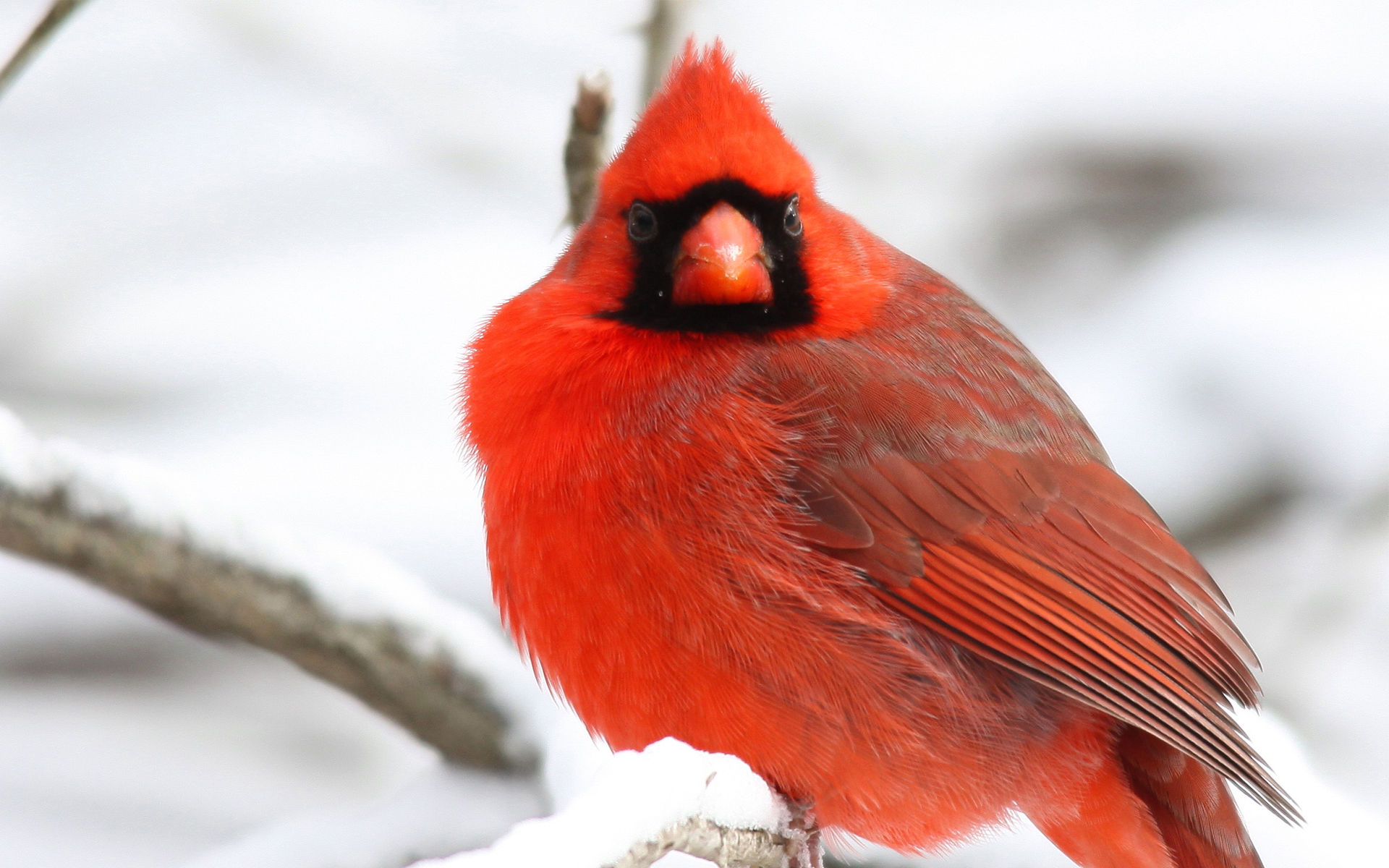 Even the brown females have a pronounced crest with warm red highlights. Cardinals don’t move and don’t molt into drab plumage, so they’re still stunning in snowy backyards in the winter. Their lovely whistles are one among the first sounds of the morning in the summer.

Large bills are seen in grosbeaks, seedeaters, and cardinals, while small bills are found in Granatellus and buntings. The cardinalid tanagers have thick, nearly pointed bills, with serrations around the edge of their upper bills in some species of Piranga. 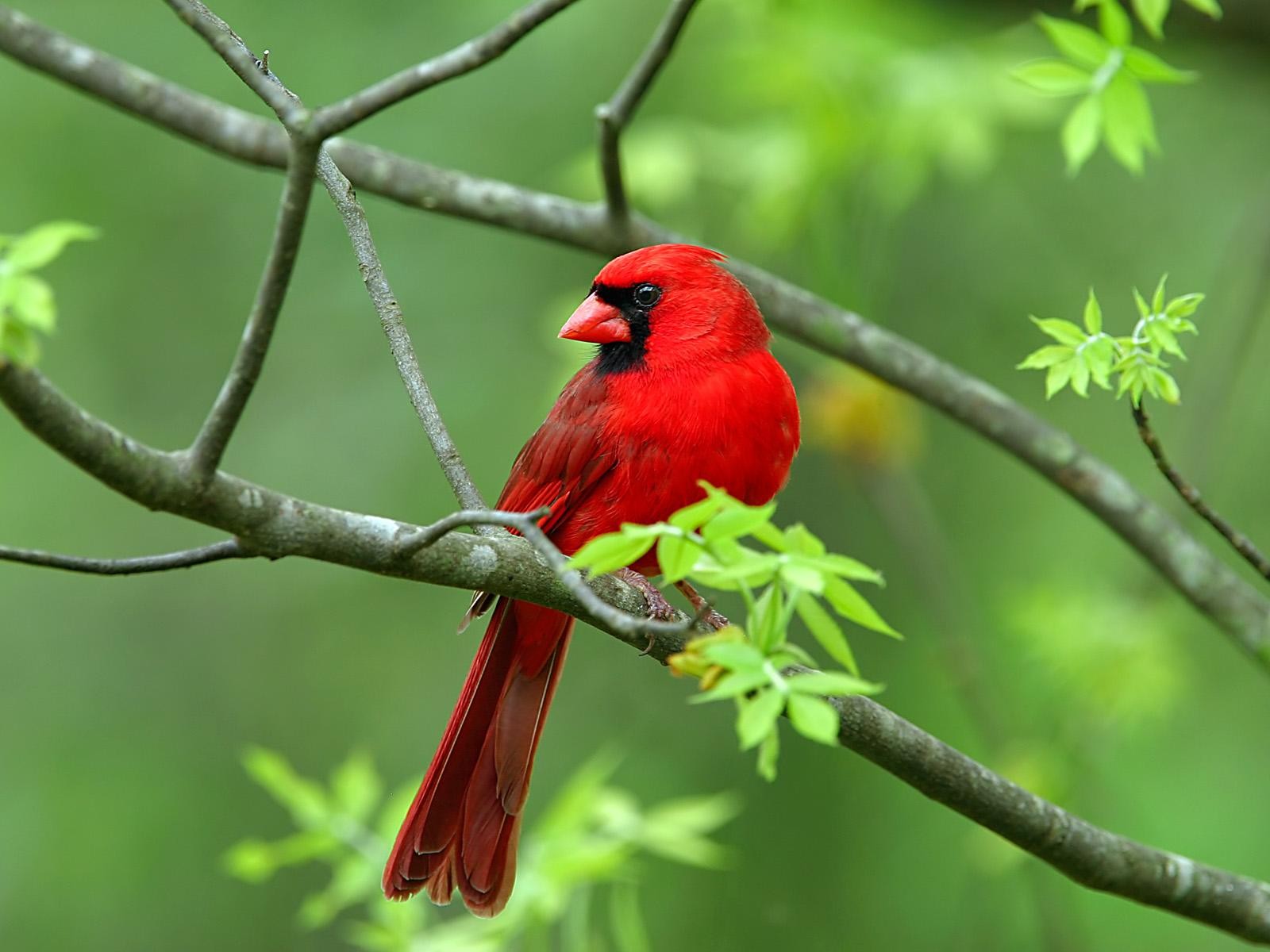 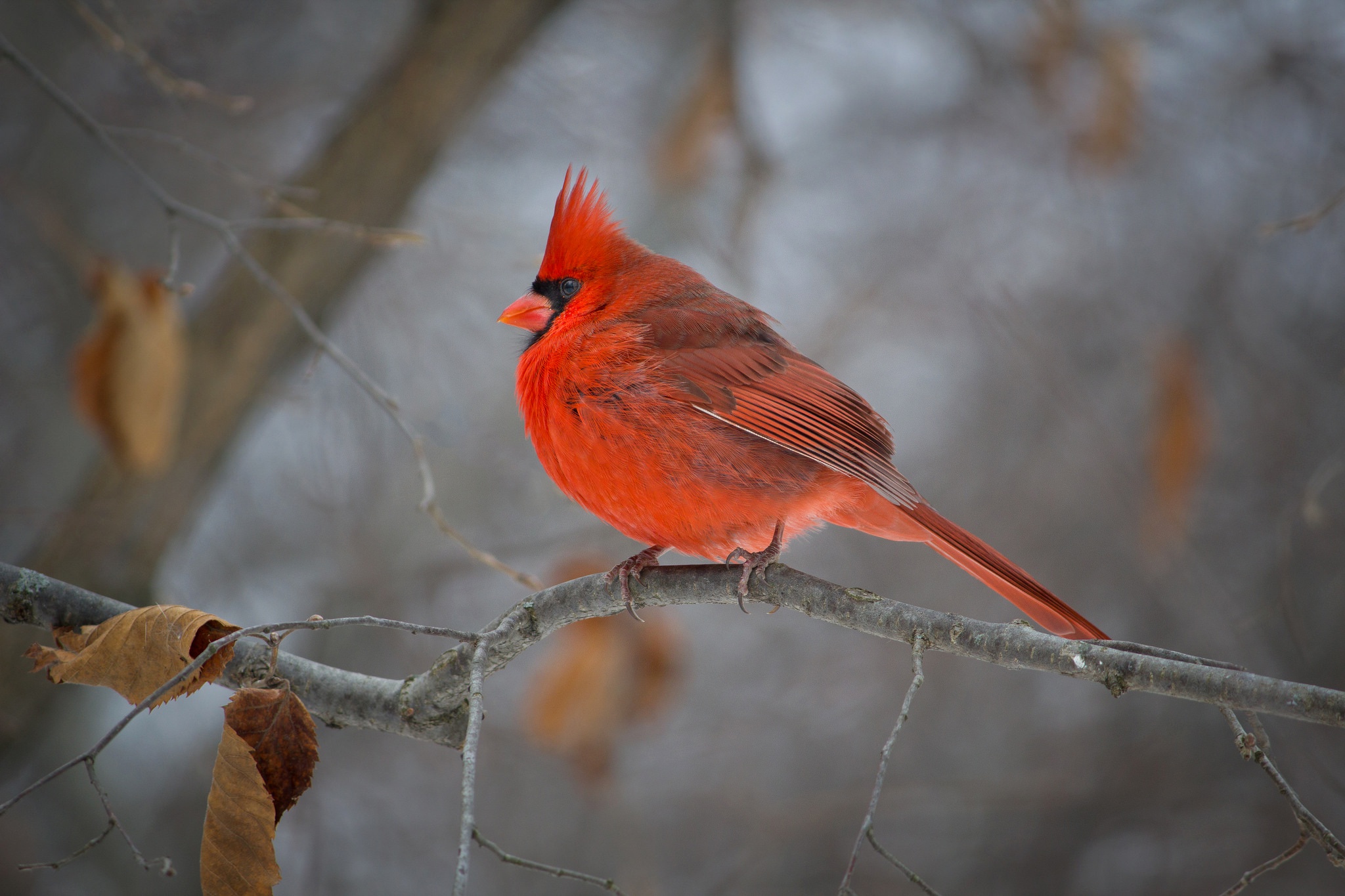 The numerous species of blue cardinalid species, such as the blue grosbeak and Cyanoloxia grosbeaks, are connected to the buntings, therefore bill form is not usually an indicative of kinship. Similarly, cardinals and masked grosbeaks are closer to the cardinalid tanagers (more in the systematics section).

With a medium neck length, the head is medium to large in size. Cardinalids have bodies that range in size from tiny to medium, with lengths ranging from 4.5 to 11 inches (11 to 28 centimeters). In addition, the legs are short to medium in length.