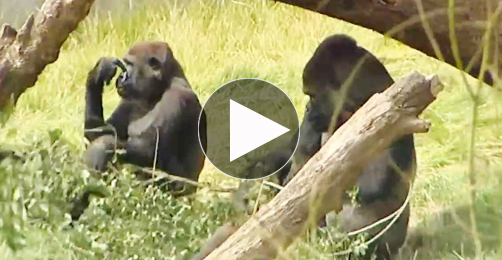 This is the extremely emotional moment when two gorilla brothers are reunited after being apart for nearly 3 years.

The pair were rejoined at the Longleat Safari Park in the UK, which is part of an global breeding program focused on conservation.

At first, the team believed the siblings wouldn’t identify each other, however as quickly as they met, there were lots of hugs, handshakes, and laughter. 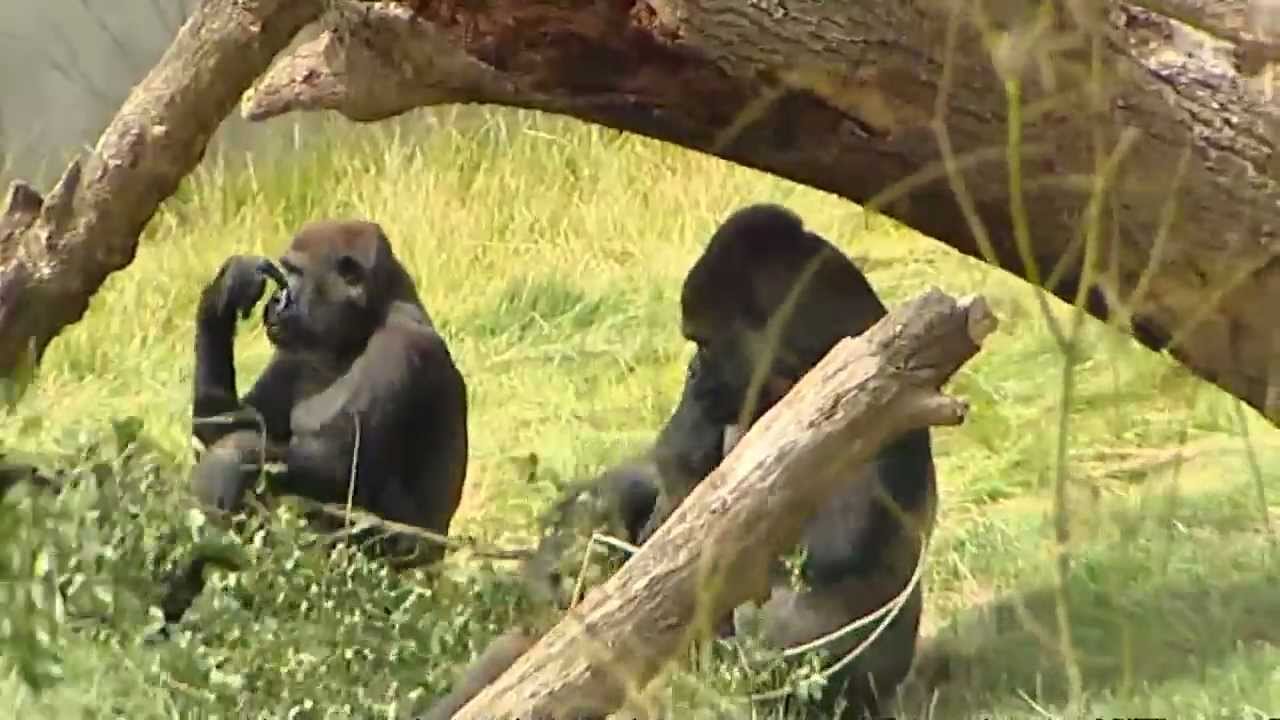 Thankfully, this touching time was caught on cam for everyone to enjoy!
” We weren’t completely sure that the brothers would also know each other, but the time they met you could just see the recognition in their eyes,” both keeper, Mark Tye.

” They were extremely animated and there was a lot of rough and tumble on the floor.”

” It is rather uncommon to see that sort of childlike behavior in a silverback.”

” It is great for Alf to have an older brother to look up to and learn from and Kesho seems to enjoy being the center of attention. It was very satisfying to see.”