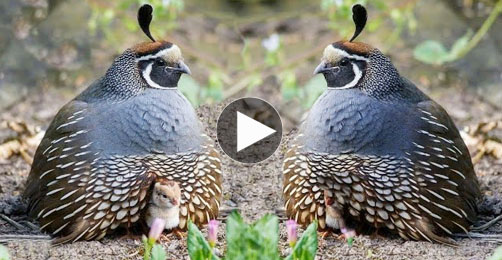 The California quail has the scientific name of Callipepla californica and is a bird belonging to the Odontophoridae family. It is also known as Codorna do Vale, California Partridge, especially here in Brazil, and in English it is called California Quail. 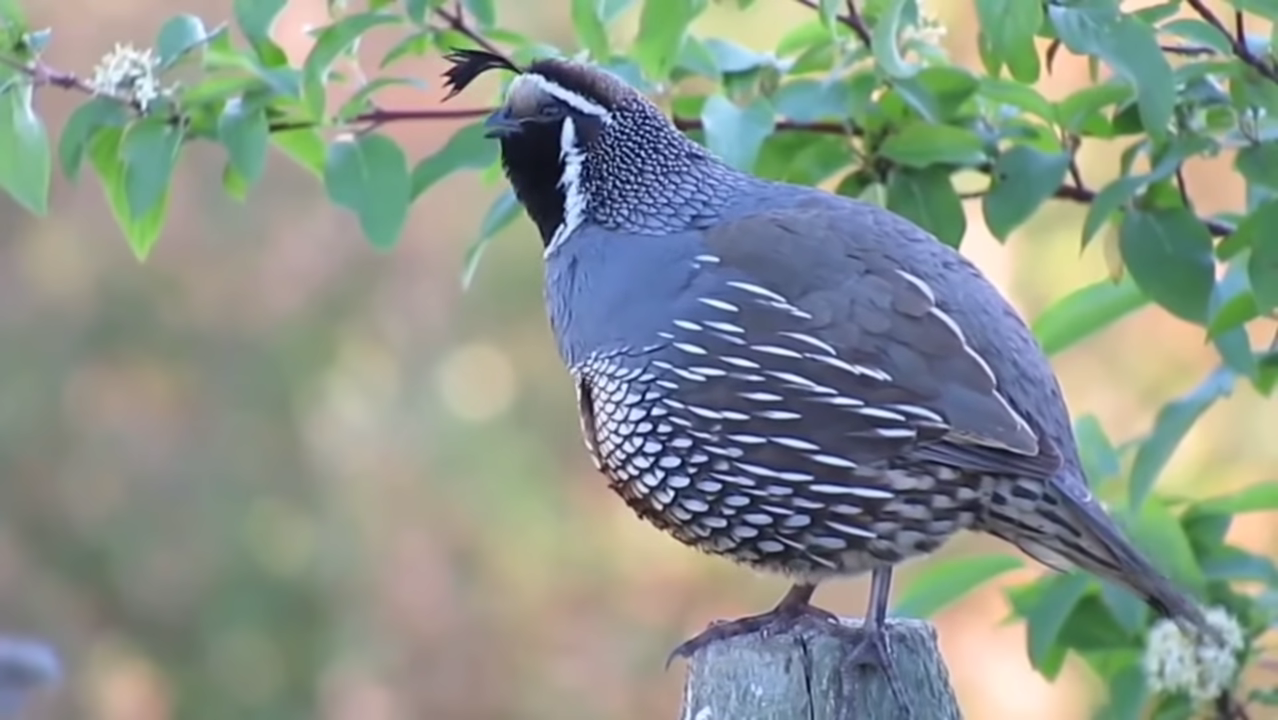 Found in California, which explains its name, this species of quail is quite common there, but it is not easy to spot, as it is very discreet. 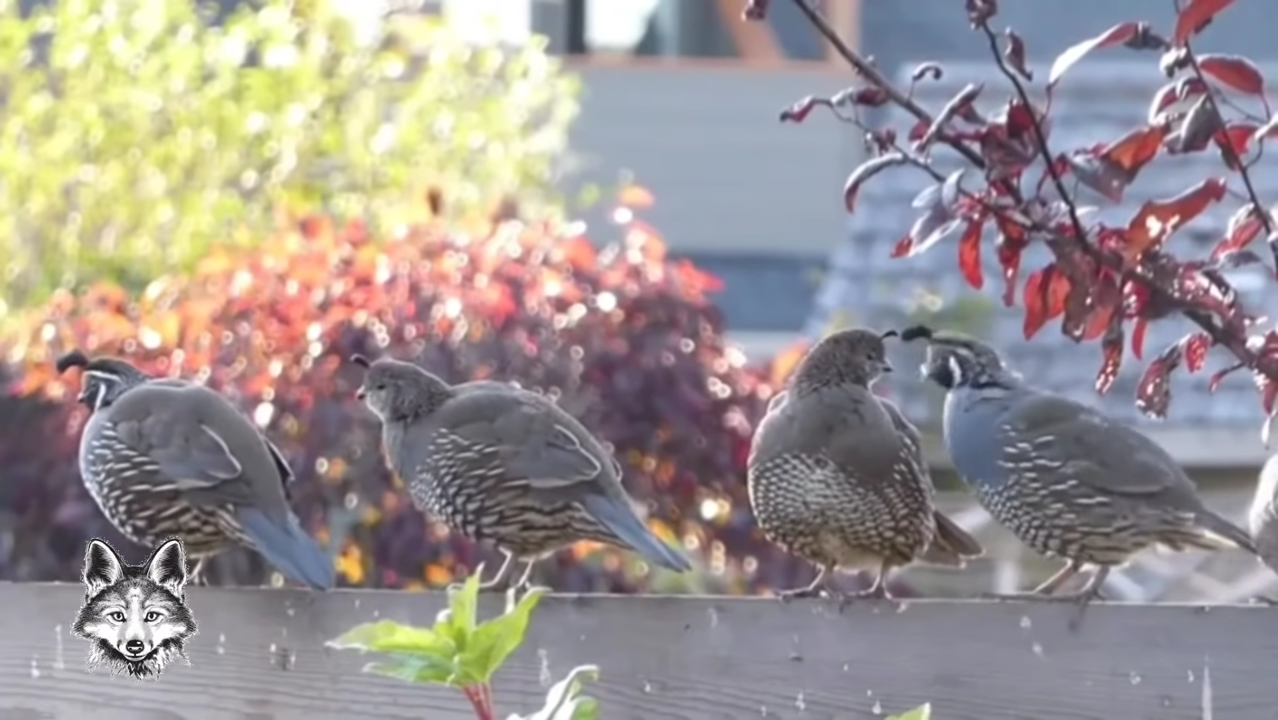 This bird is mainly found on the west coast of the United States, especially in California. It is possible to find it in forest edges, in thickets, parks, in semi-desert areas, in open oak forests, in pine forests and also near streams. She usually avoids mountainous places.
Its closest and most similar relative is Gambel’s Quail, with little notable differences.