A wonderful friendship: a dog has made friends with a non-flying pigeon who spends all of her time with her. 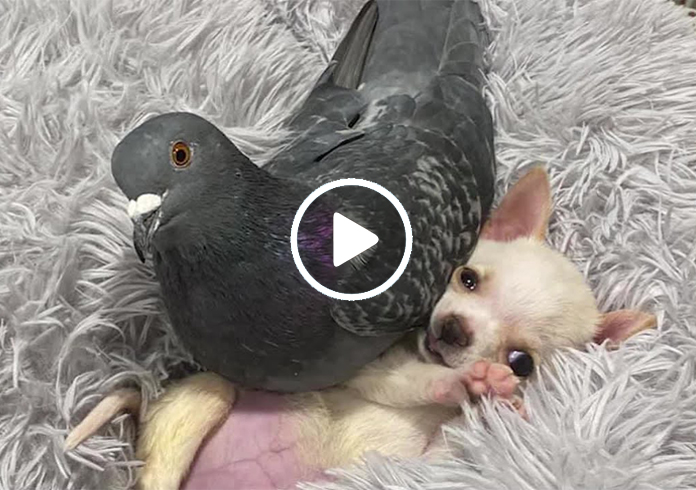 Unfortunately, a strong bond exists between these creatures, but it is marred by significant issues, Herman is unable to fly, and Lundy is unable to walk. 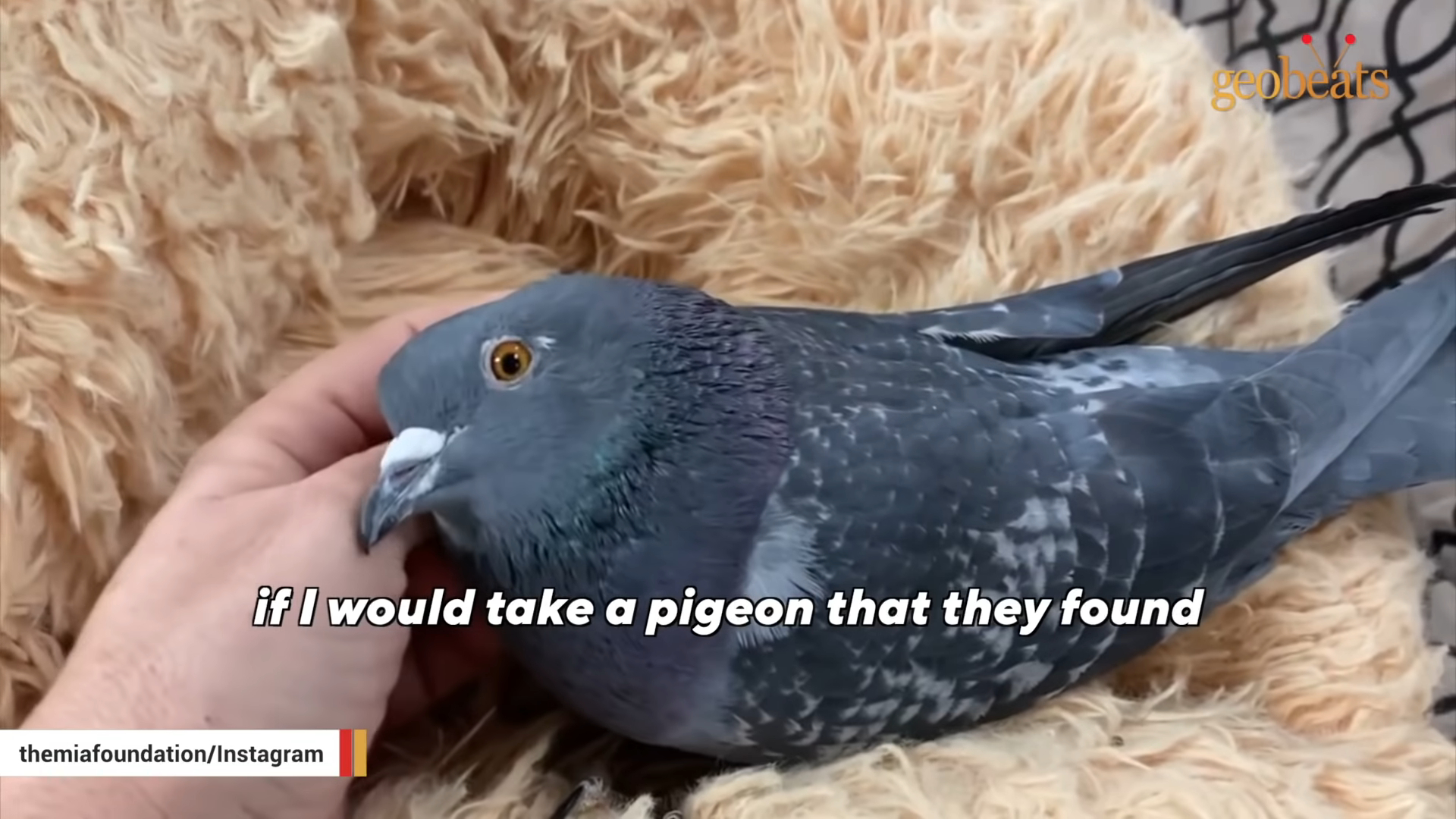 Two of the foundation’s dogs were photographed by employees of the New York-based organization, which aids animals and birds with birth abnormalities. 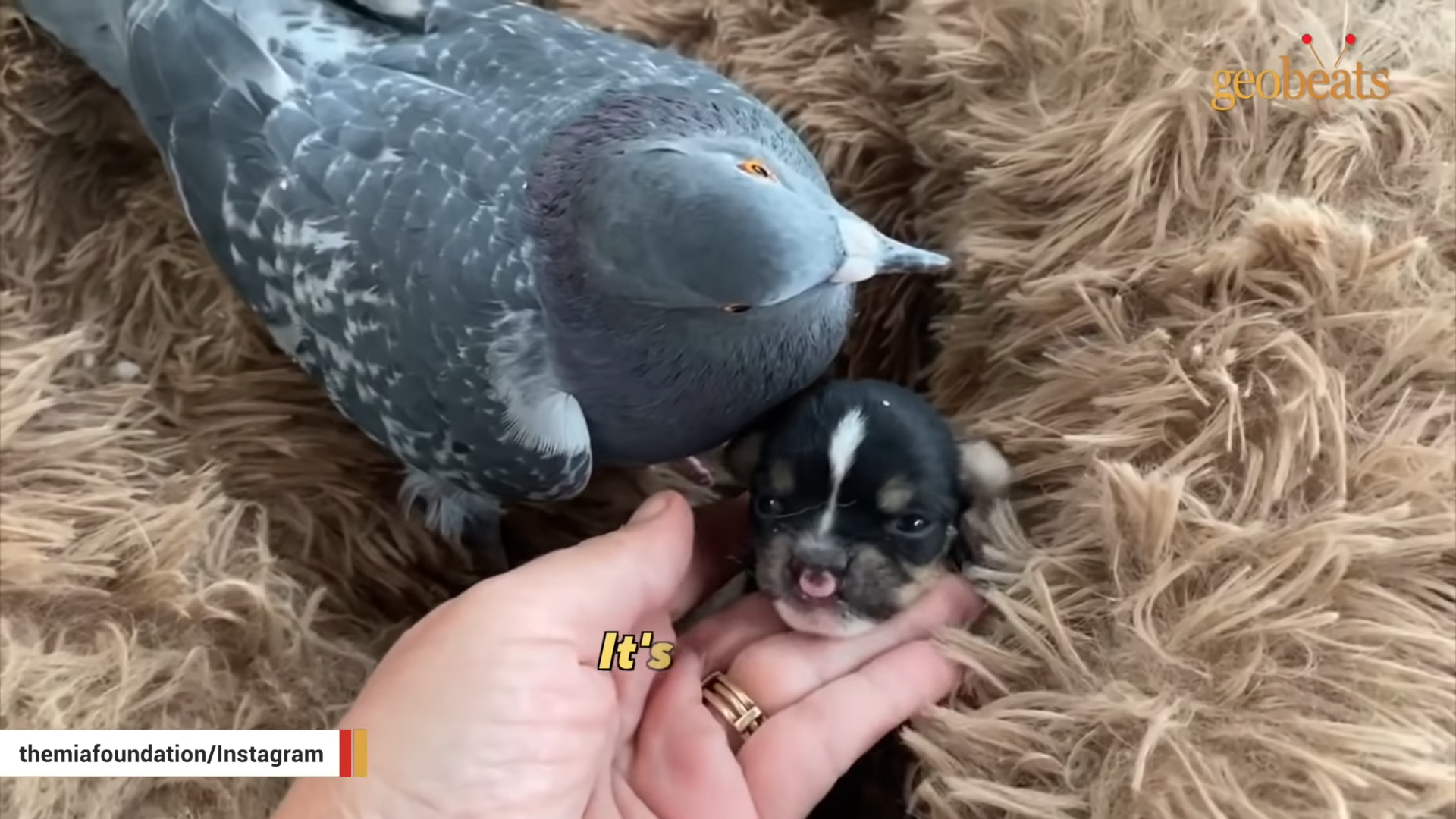 Lundy, a two-month-old Chihuahua puppy with spinal issues from birth, has acquired a new friend in the form of Herman, a pigeon.

According to Sue Rogers, the charity foundation’s founder, the two dogs became fast friends and exhibited affection for one another, Sue Rogers intends to utilize Herman’s assistance to teach Lundy to walk and then find him a forever home Thanks for your like and share.