Send Honey Badger To Poisonous Snake Island? What Would Happen? 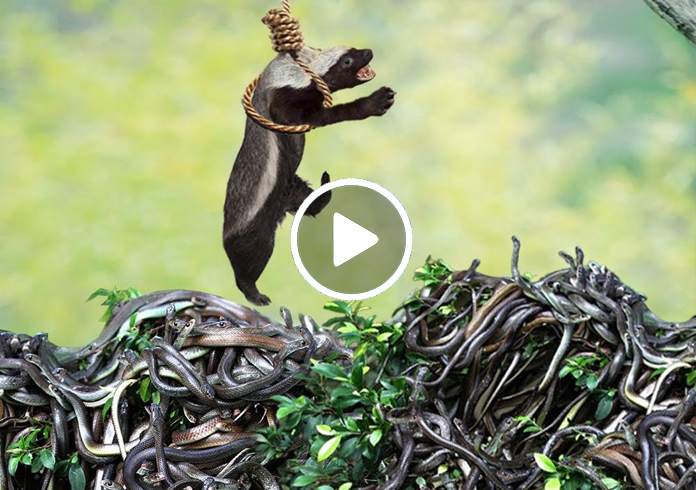 I believe that if 1000 honey badgers were dropped on Snake Island, the snakes would be wiped out, There would also be no dispute if actions were taken to ensure badger proliferation. 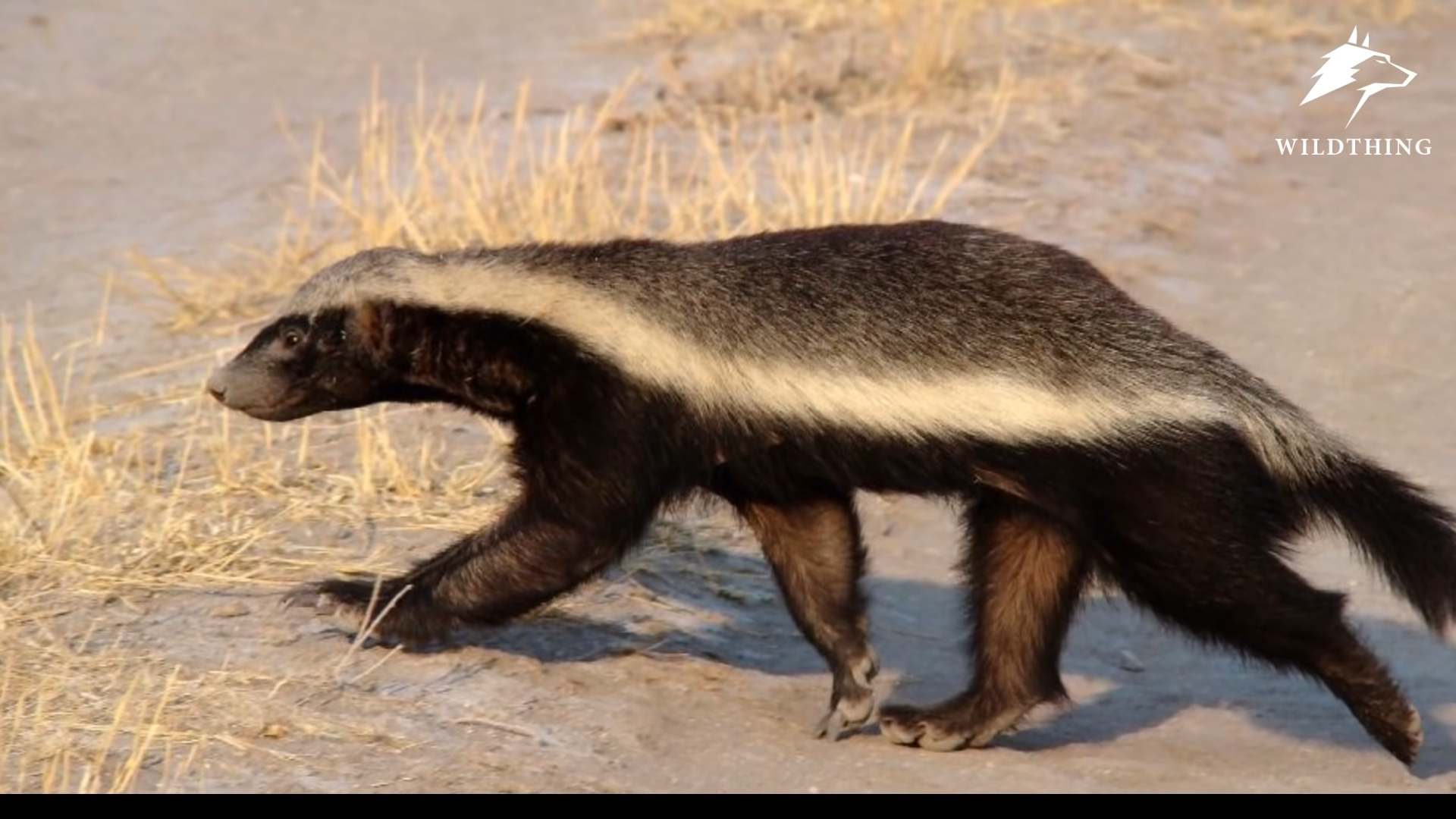 After a few bites, it will simply adapt and then clean the island, What a magnificent creature! 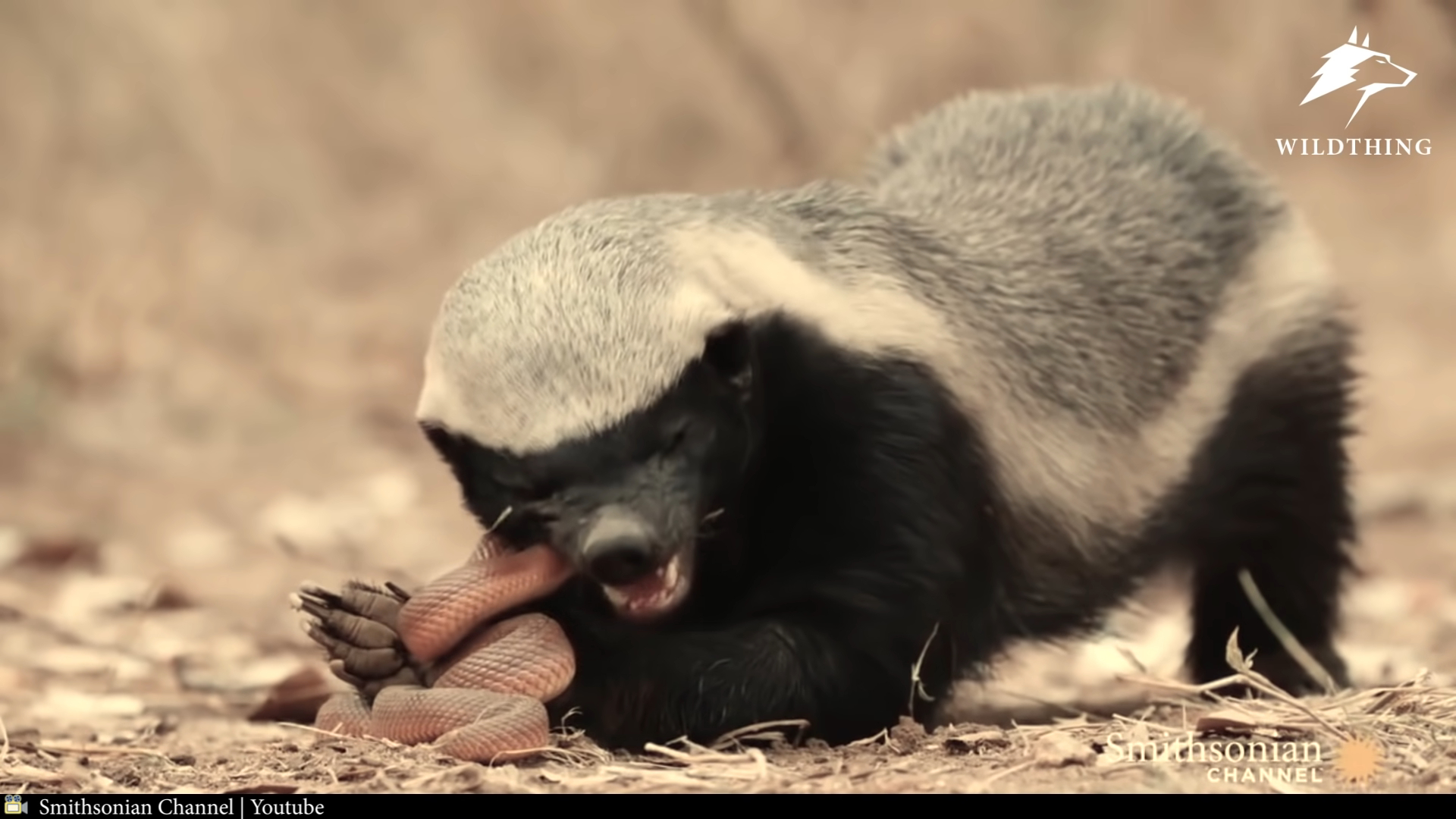 Remind me when Honey Badger/s arrive on the island and begin the task of clearing the island of snakes.

Along with the Badgers, you should place a few of mongooses there that are resistant to venomous snakes, They go after king cobras and other snakes, so both of those would be beneficial to an island full of snakes, in my opinion, Thank you for like and share.