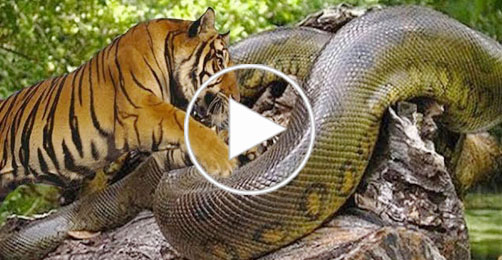 In general, if you look at cat vs viper on average, the cat is more likely to win, If it bites badly once, the viper will win, but I think tiger vs anaconda is similar, I think there is a high chance that a tiger will win. 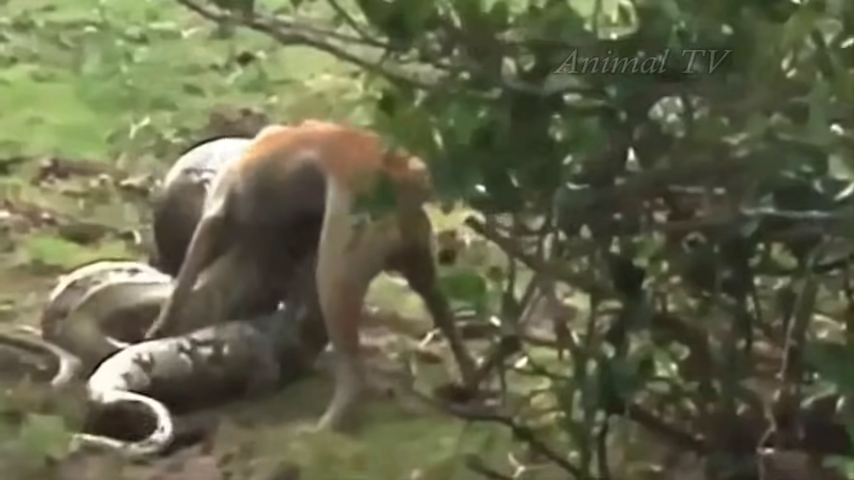 The huge snake wrapping itself around a human under water, and the guy did nothing but flutter his arms and watch!! 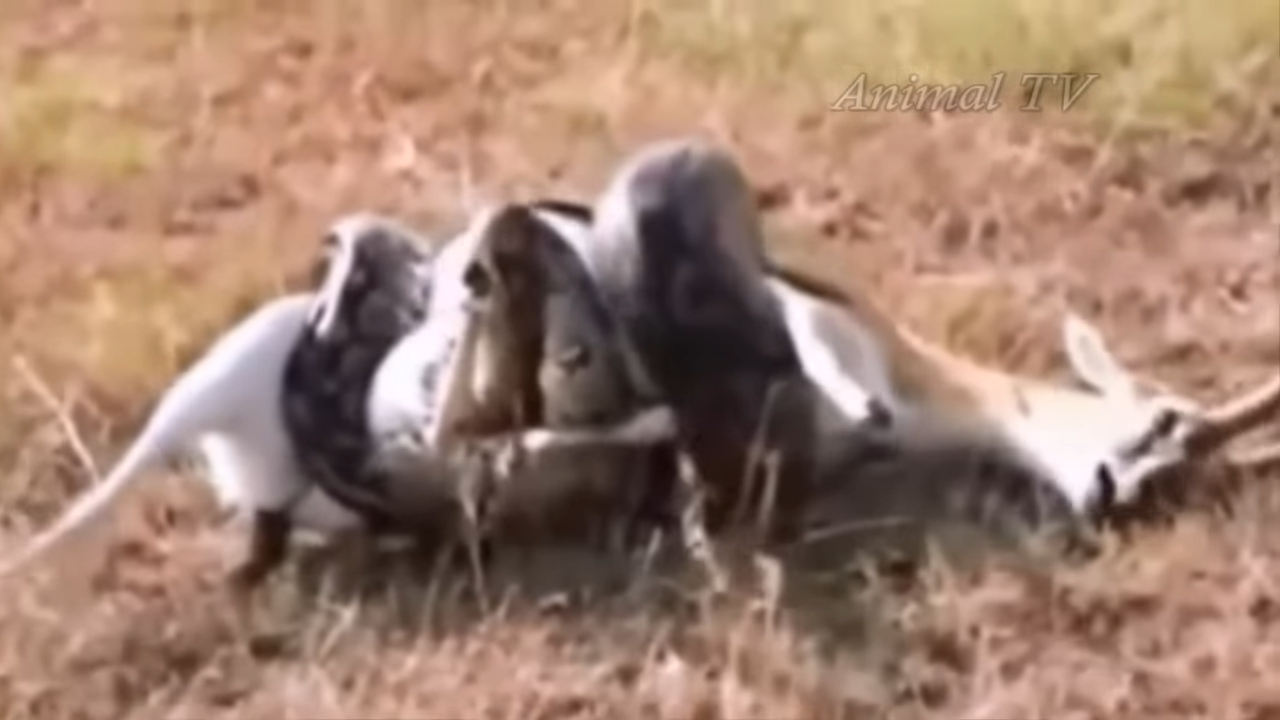 Because the reflexes are dominant in felines, on average, the tiger is dominant!! I don’t know about the male lion Because it is dull ‥ The lioness will win ‥ Because it is agile.

I like stuff like this~! Haha, but it’s nice to have several, but all of them are solved in the middle~ Ha, didn’t even one go to the end! Background music is nice, Thank you for like and share.