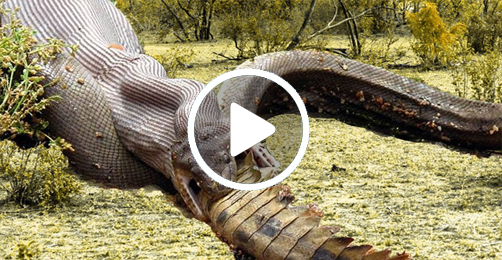 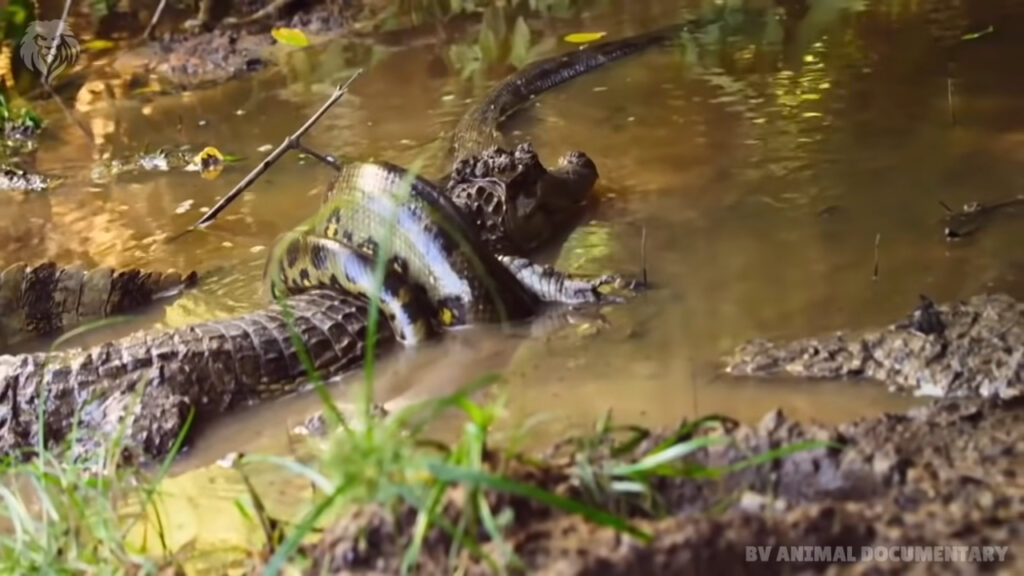 You know it’s a problem when you’re rooting for the alligator. 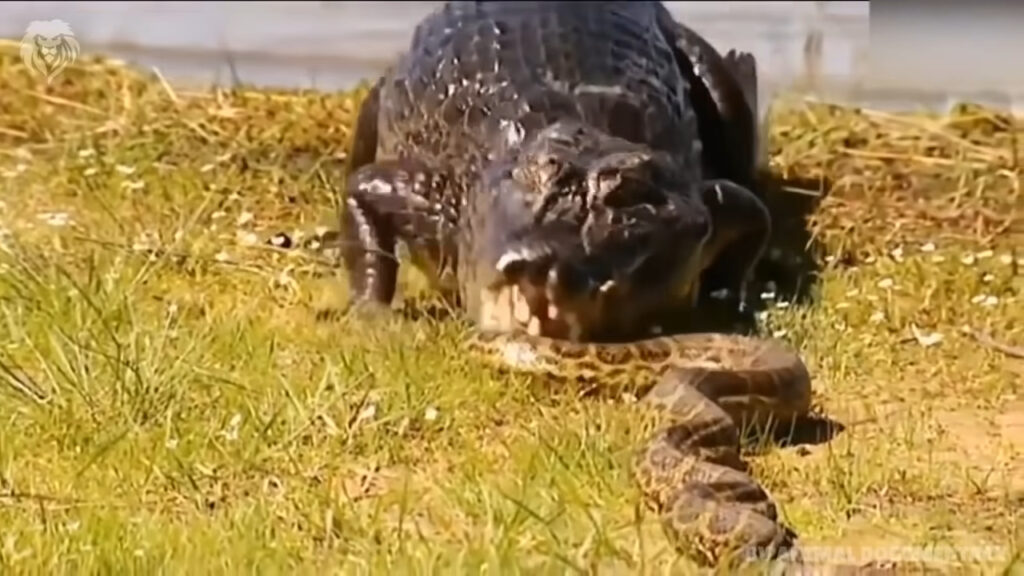 Python at the end was like , catch you later alligator. 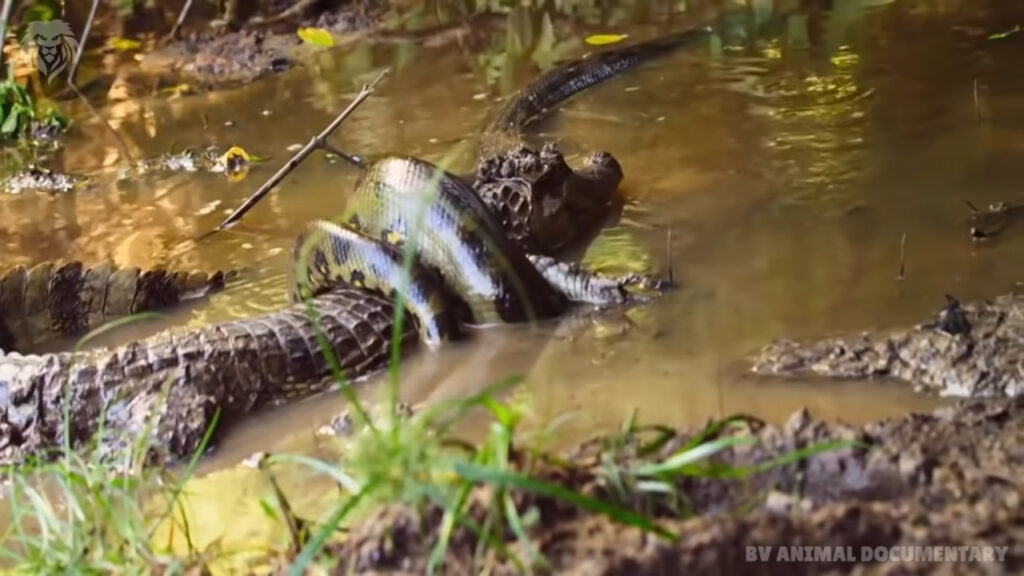 It’s really amazing that the snake attempted to attack the gator and even more amazing the gator let the Snake go; letting an easy meal slip away to fight another day.

2000 pounds of Force and the python still got away now that sound’s like some BS.

An interesting video, many thanks for the translation into Russian, now everything is clear and I liked it very much.