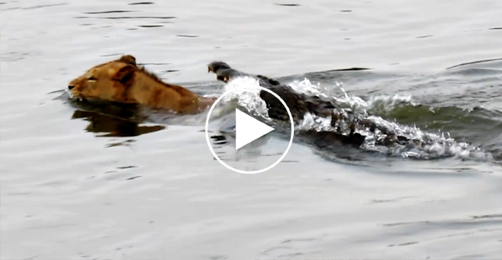 Although kings on land, lions are occasionally forced to traverse rivers, especially during the rainy season, and this puts them out of their element. This is when the jungle king must defend himself. 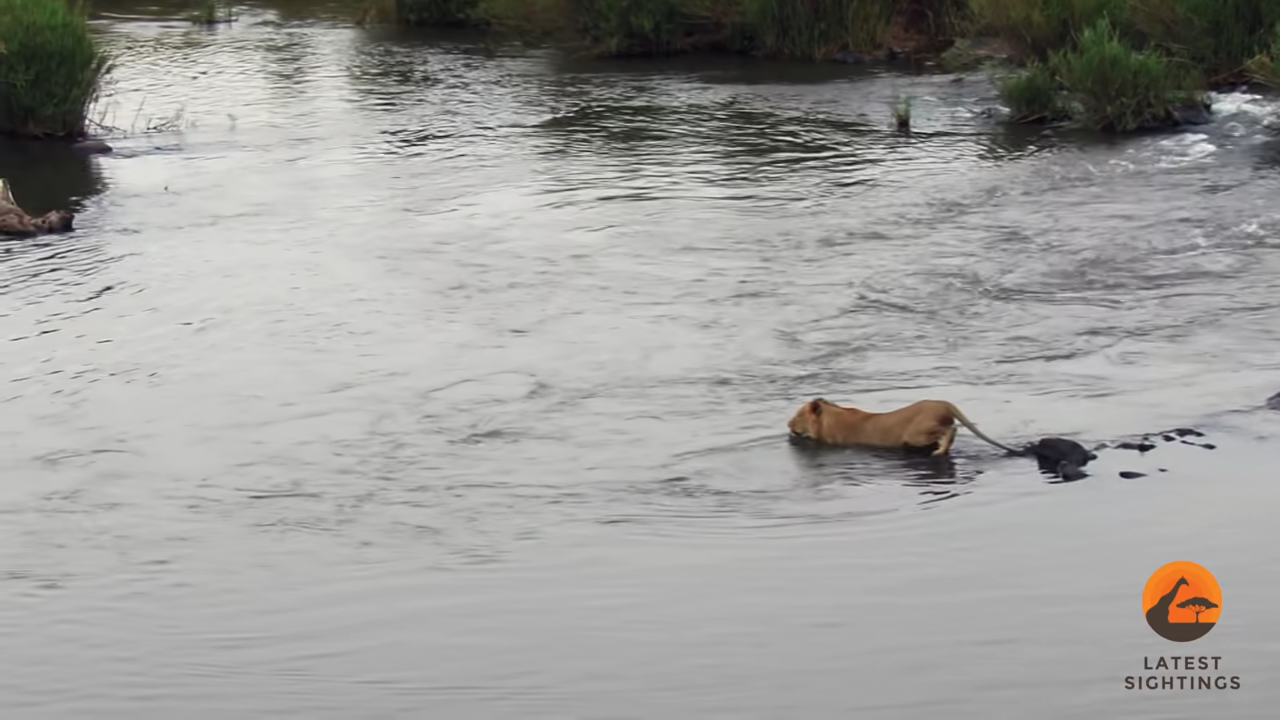 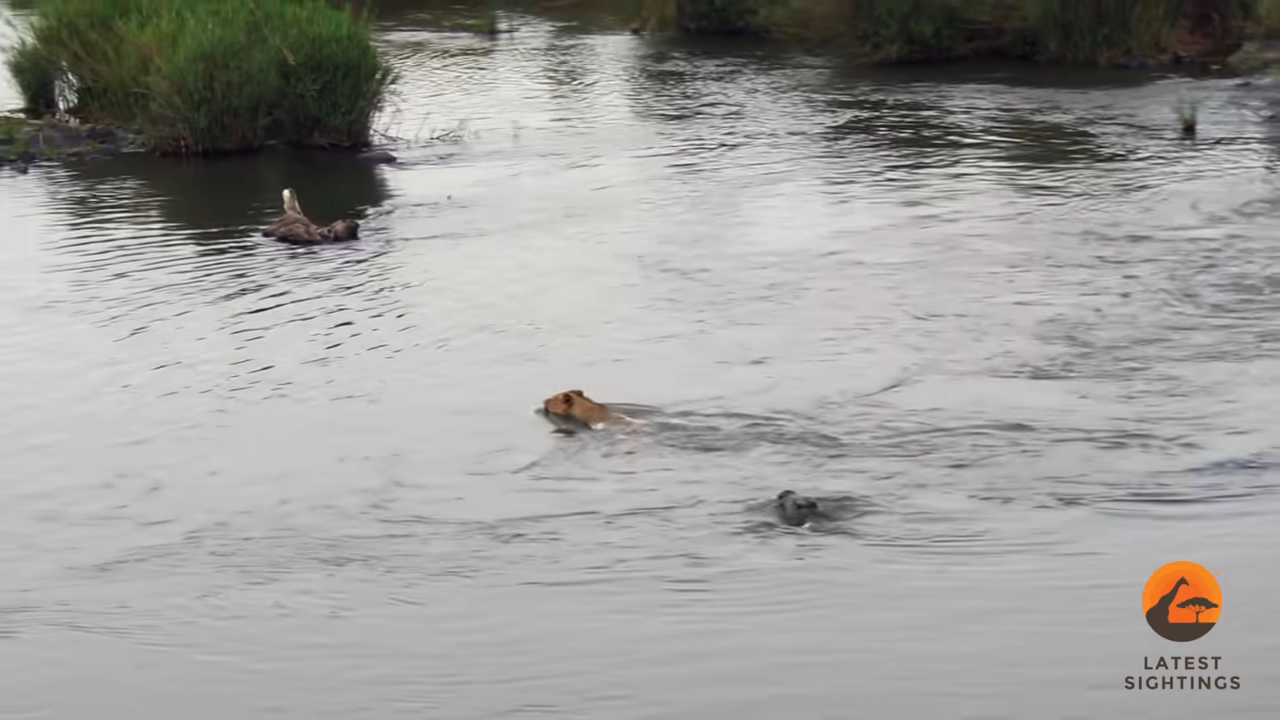 One such in.cident is depicted in the video above. We observe a juvenile male lion crossing the Sabie River in South Africa’s Kruger National Park as a crocodile senses an opportunity to atta.ck in this unusual clip. 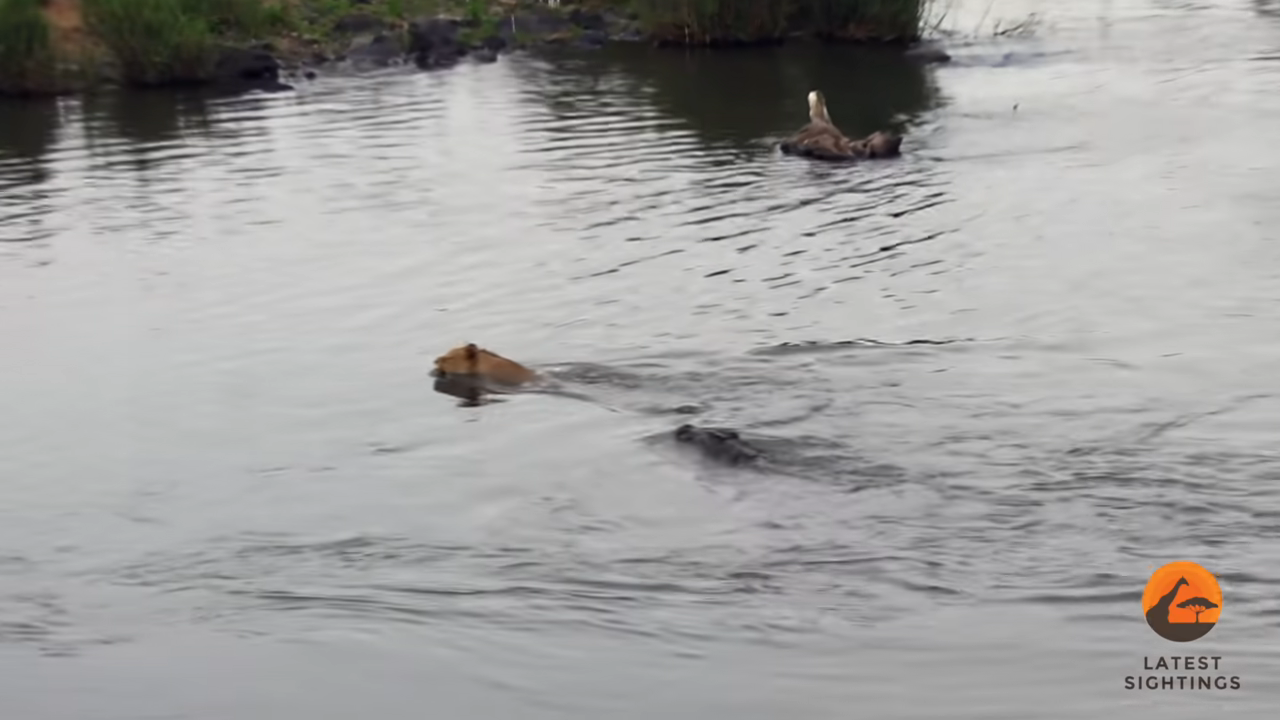 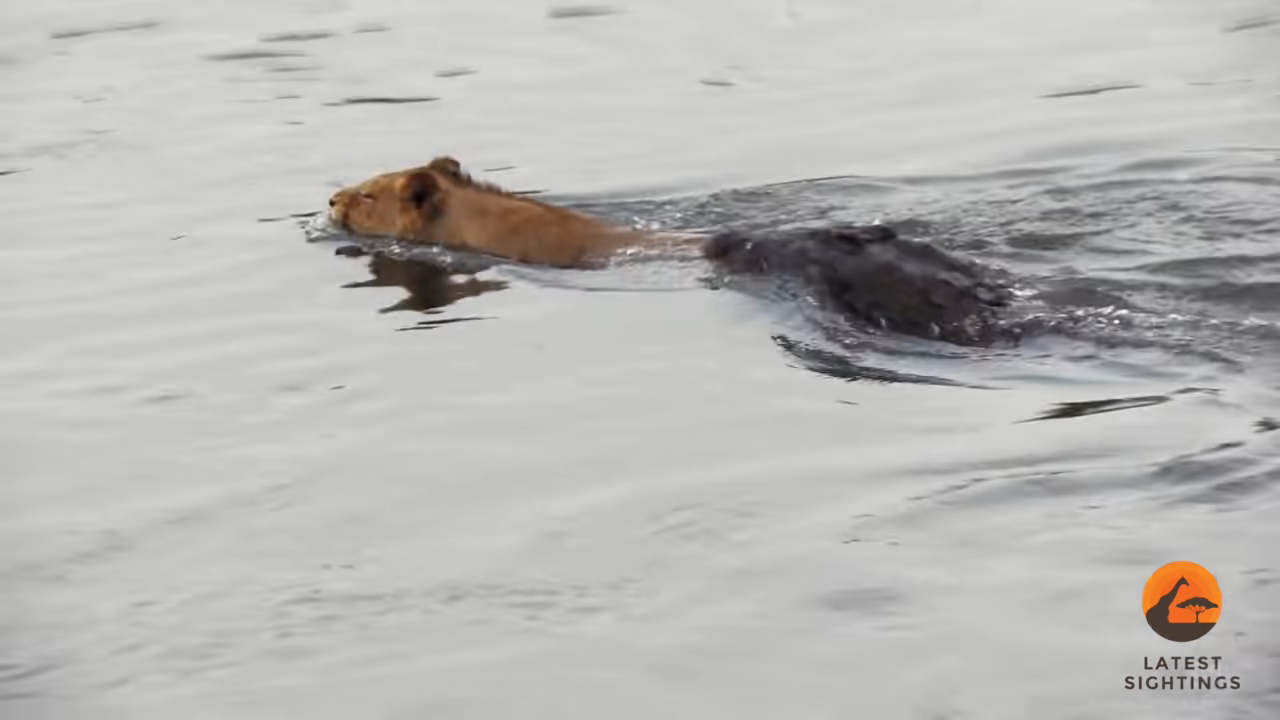 The h.ungry reptile detects the lion almost as soon as he enters the river and swims up silently behind him. The crocodile sinks its teeth into the cat’s back and submerges the lion for a brief while beneath the water.

Fortunately for the large cat, he’s swift enough to swim to safety after seemingly escaping the croc’s teeth.