Meet a strange bird with a feature that really makes him stand out from the crowd – meet three bells! 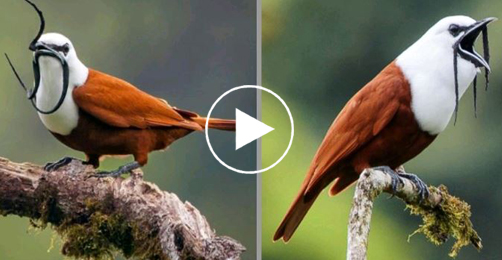 Birds are no exception; many of them are born with one-of-a-kind characteristics that make them stand out in a crowd.

Some have gigantic beaks, while others have flame-colored mohawks and multi-hued plumage right out of a rainbow. Others look to have long Fu Man Chu-style mustaches dangling from their faces. Some of the birds looked like they were plucked from the pages of a children’s book. 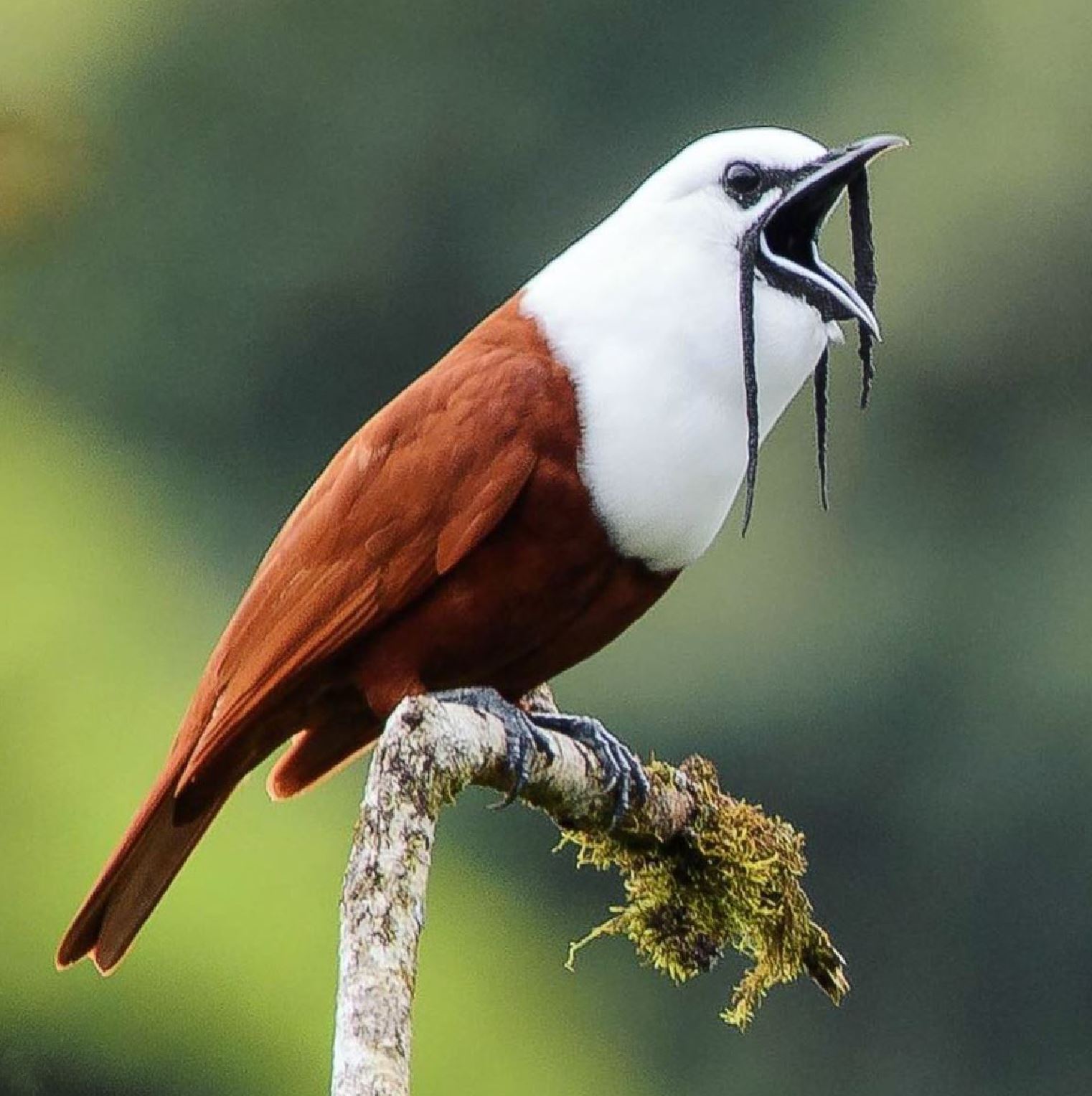 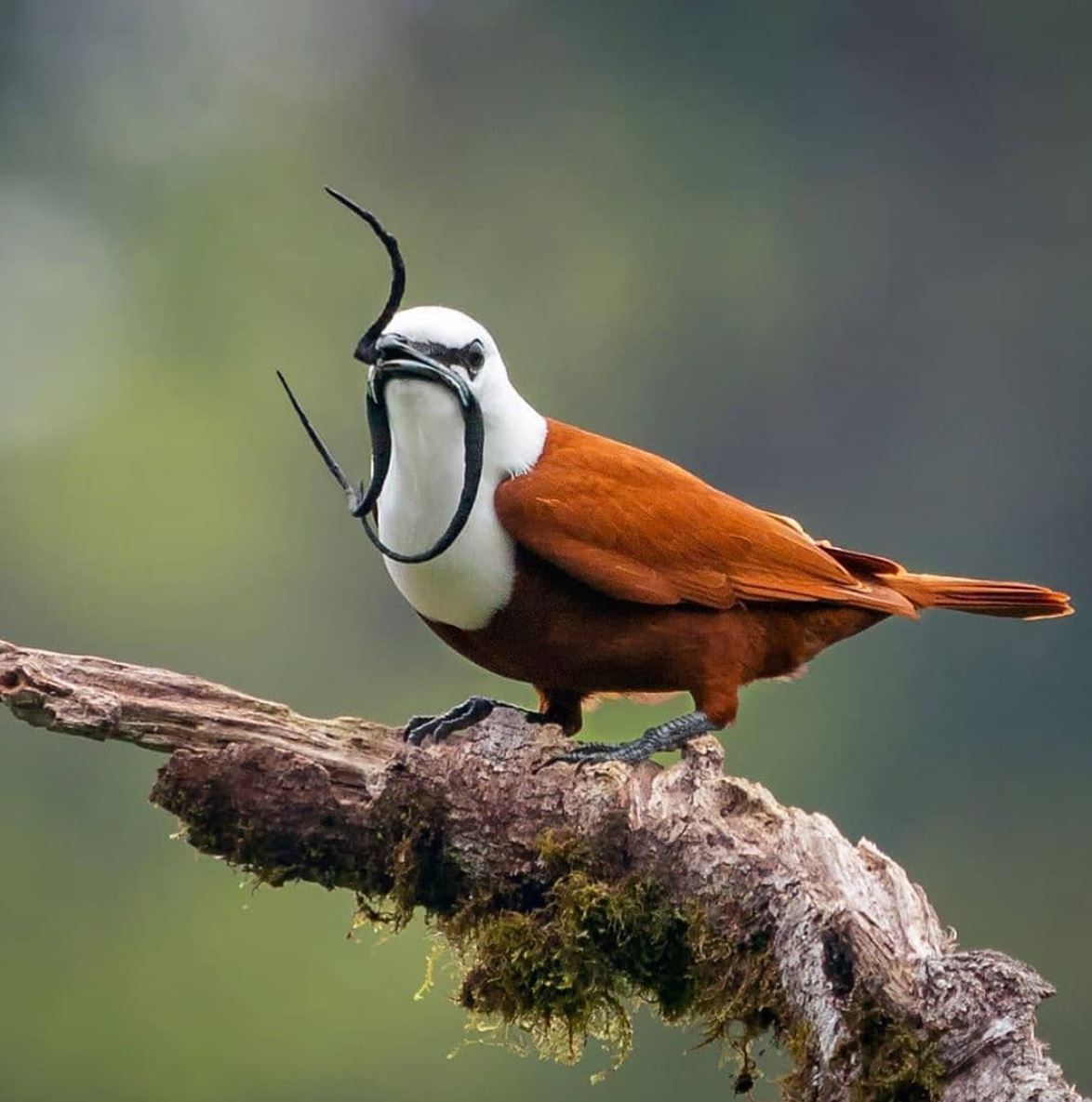 The Three-wattled Bellbird is one such bird (Procnias tricarunculatus). The male of this species has a beautiful reddish-brown coat.

With three large wattles dangling from his beak, his face, head, and neck are all dazzling white. Isn’t it true that they resemble the famed Fu Man Chu mustache? 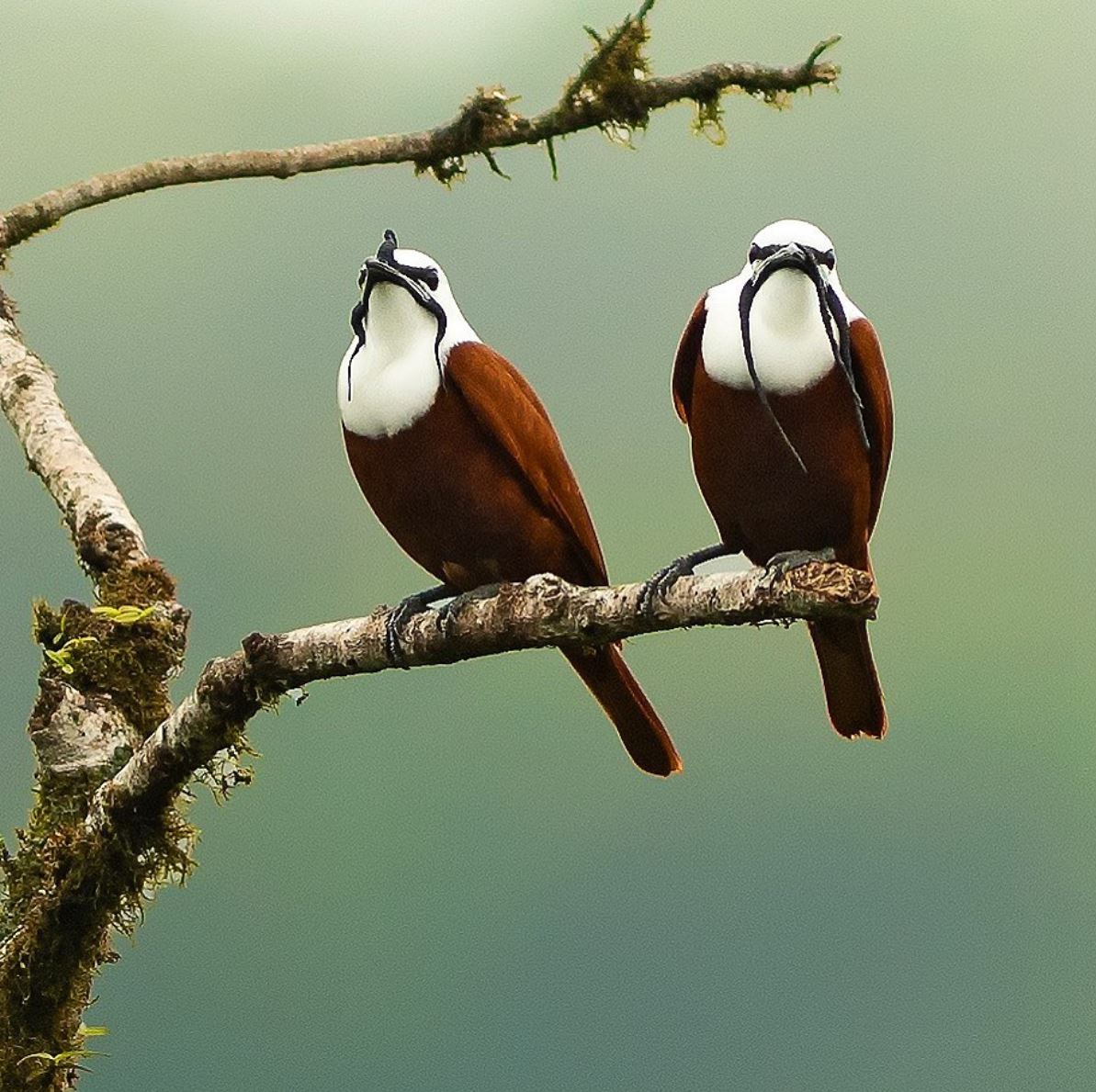 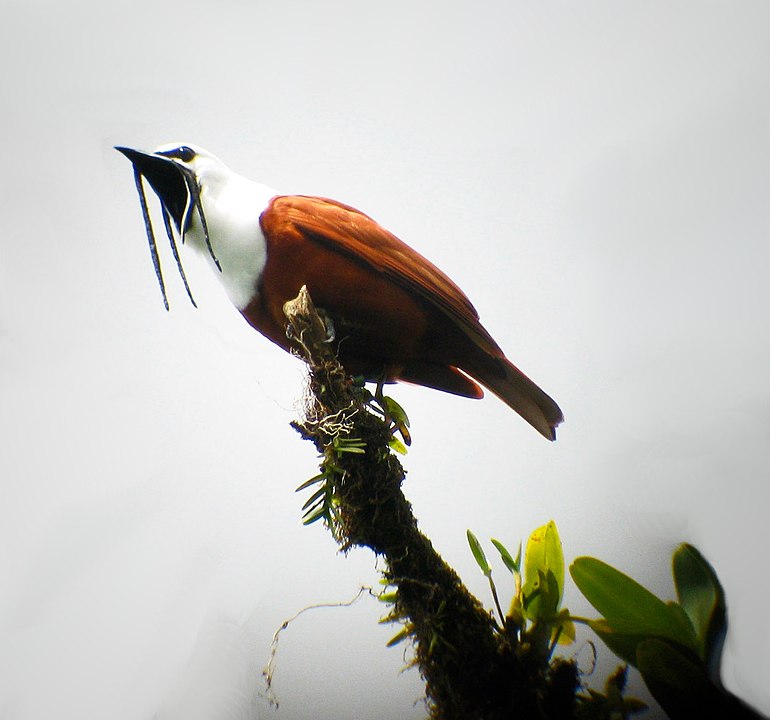 Female birds, on the other hand, are duller than their male counterparts, with an olive tint and yellow streaks on their bellies. They also don’t have the wattles that males do. Apart from their odd look, the peculiar alien-like nature of their singing is what really sets these birds apart.