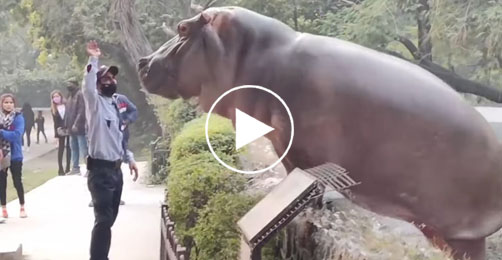 So, there has been a video, about the Hippo of the Delhi Zoo, where a guard can be seen s.lap.ping or tapping the face of the Hippo. And people have been dropping me texts, to do something a.gai.nst that Zoo guard. 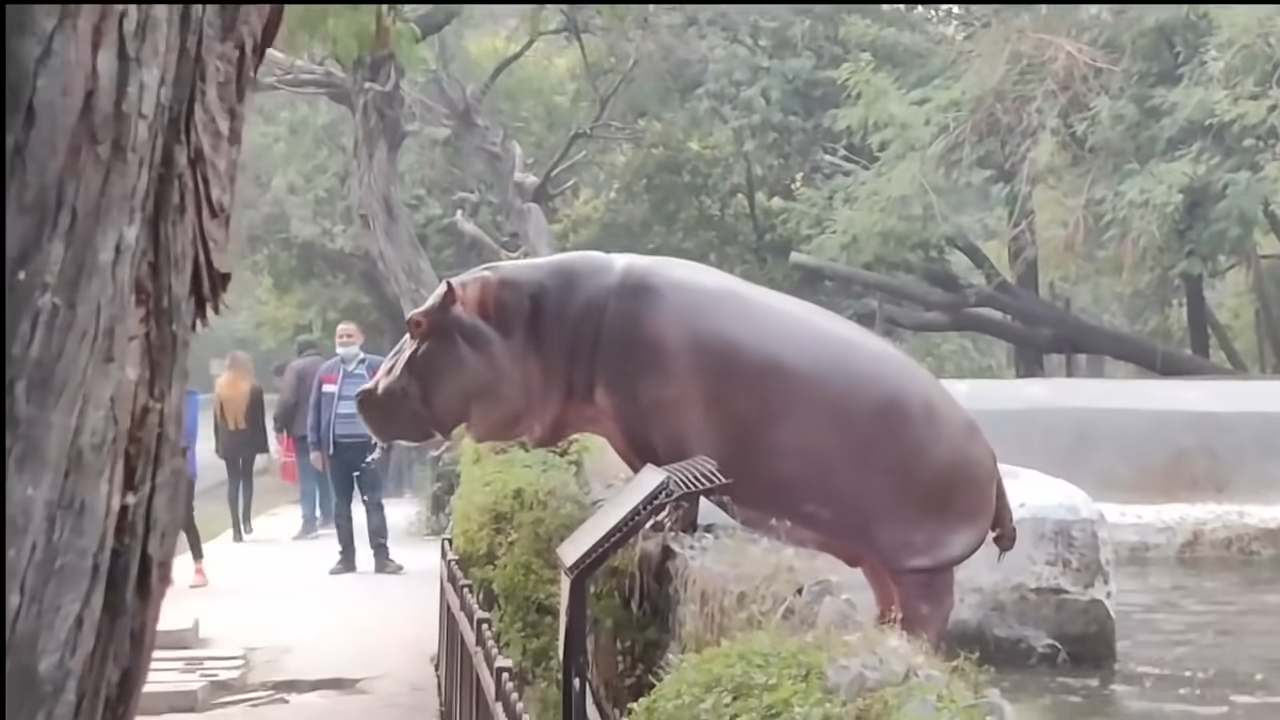 A hippo can chase away Rhinos and Lions. This guard has some balls to stand in front of a hippo like that. Responsible is an understatement. He was being a hero thinking about the safety of the Zoo. Respect 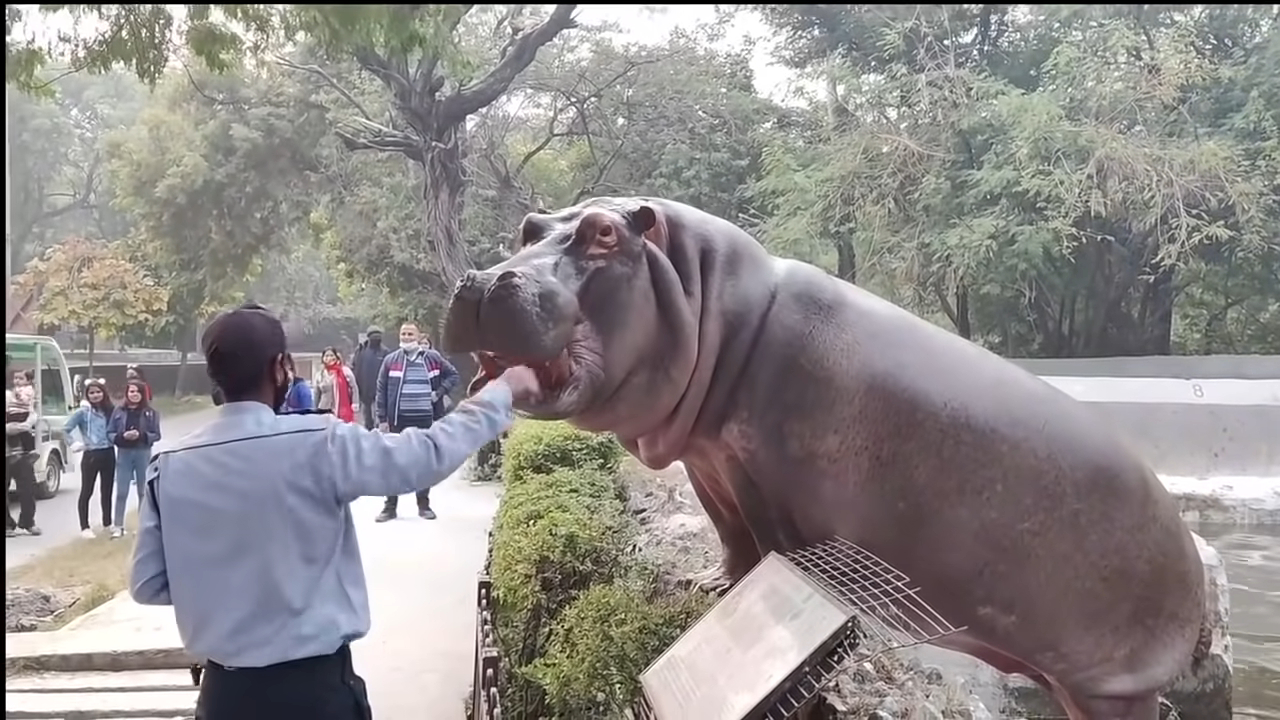 Whosoever feels guard has shown c.rue.lty, kindly relax. Guard has shown utmost bravery and sincerity to his job by standing firm in front of Hippo.