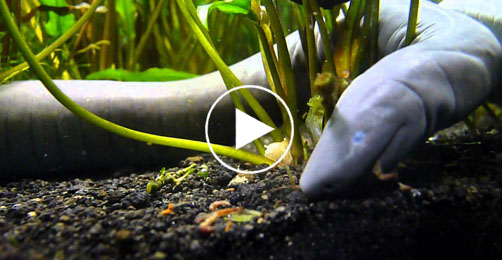 In Miami, Caecilians have arrived. Biologists from the Florida Fish and Wildlife Conservation Commission caught one of the rare legless amphibians in the Tamiami Canal, the first instance of an invasive caecilian in the United States. 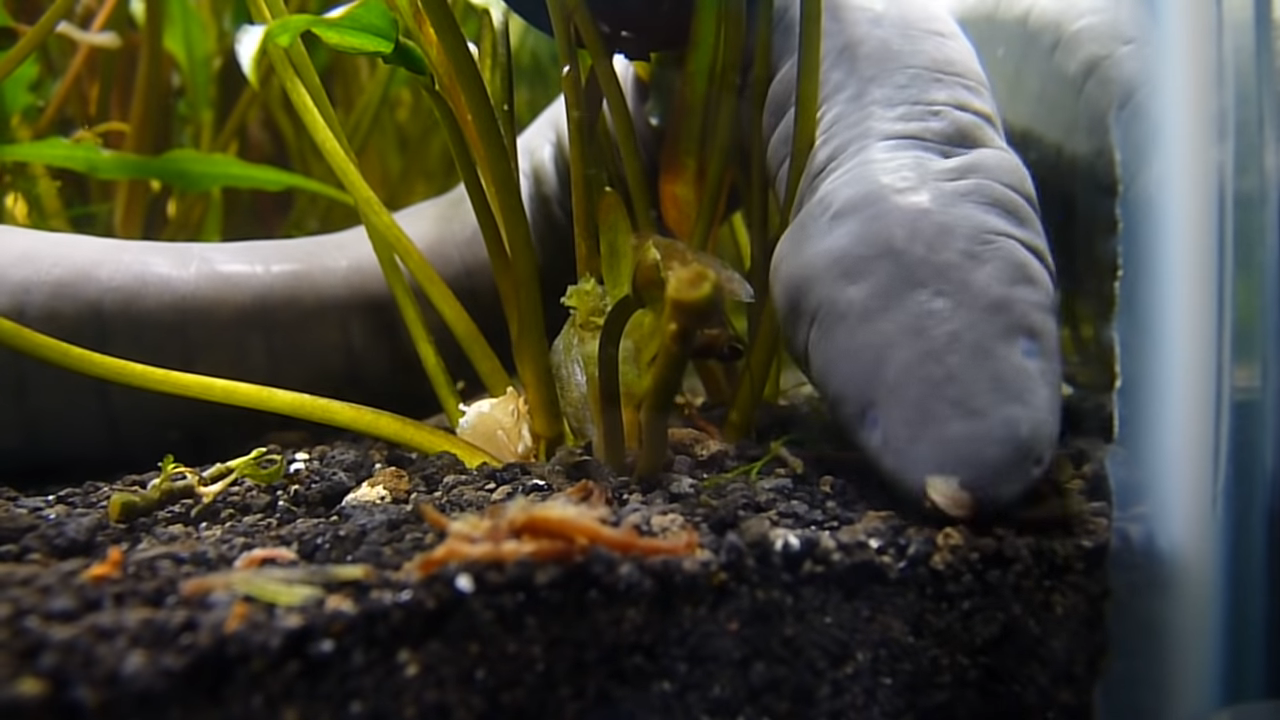 Scientists at the Florida Museum of Natural History conducted DNA testing to identify the specimen as Typhlonectes natans, a Rio Cauca caecilian native to Colombia and Venezuela. While caecilians, which are called “Sicilians,” hunt and scavenge a variety of small animals, museum experts believe it’s too early to estimate their impact on the local ecosystem. 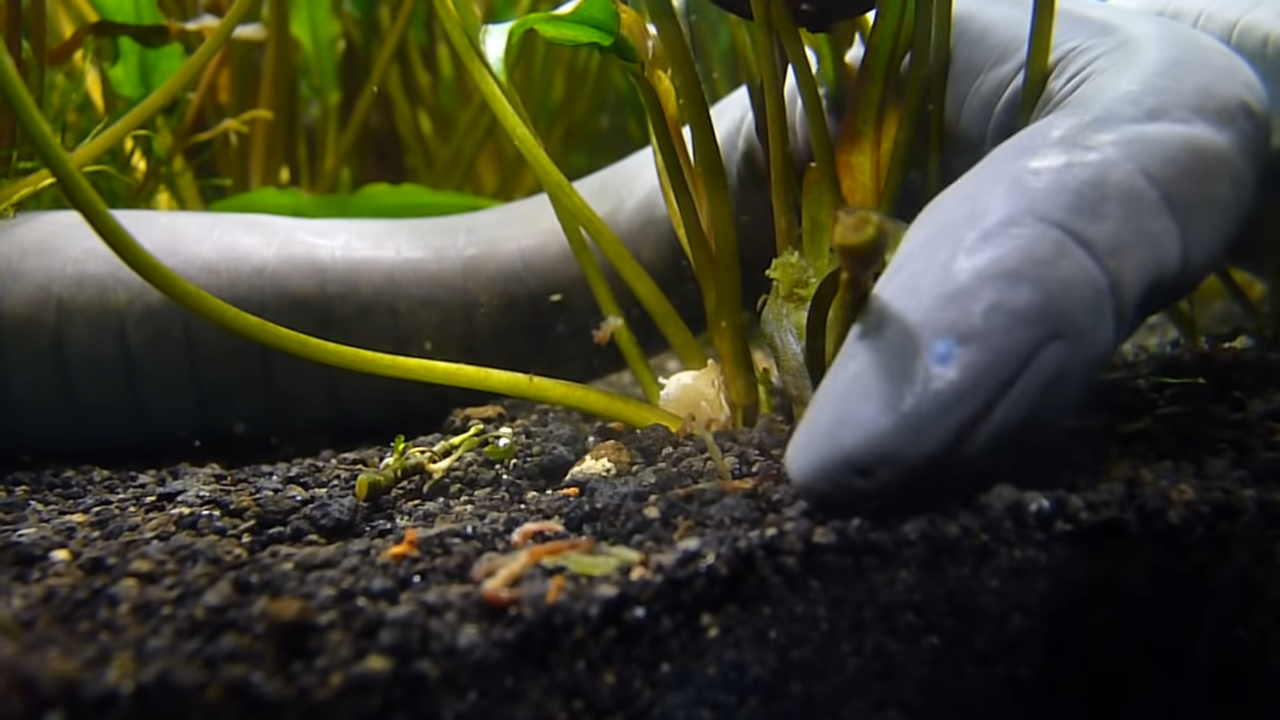 “There’s nothing particularly threatening about these animals in the wild, and they don’t appear to be severe predators,” said Coleman Sheehy, the Florida Museum’s herpetology collection manager. “They’ll most likely consume tiny animals and then be eaten by larger creatures.” It’s possible that this is just another non-native species in the mix in South Florida.