Brent Cizek, a wildlife photographer, wanted to go photographing in the north Minnesota lakes. He hoped to get some close-up shots of animals in their natural habitat. Brent, on the other hand, had no idea how close he’d become.

“Well, that wasn’t the best decision,” Cizek told MNN, “because it was pretty windy that day and the waves were tossing my boat about in any direction it wanted to.” “I chose to keep going despite the fact that I wasn’t likely to see anything, let alone be able to capture a photograph in the turbulent water.” 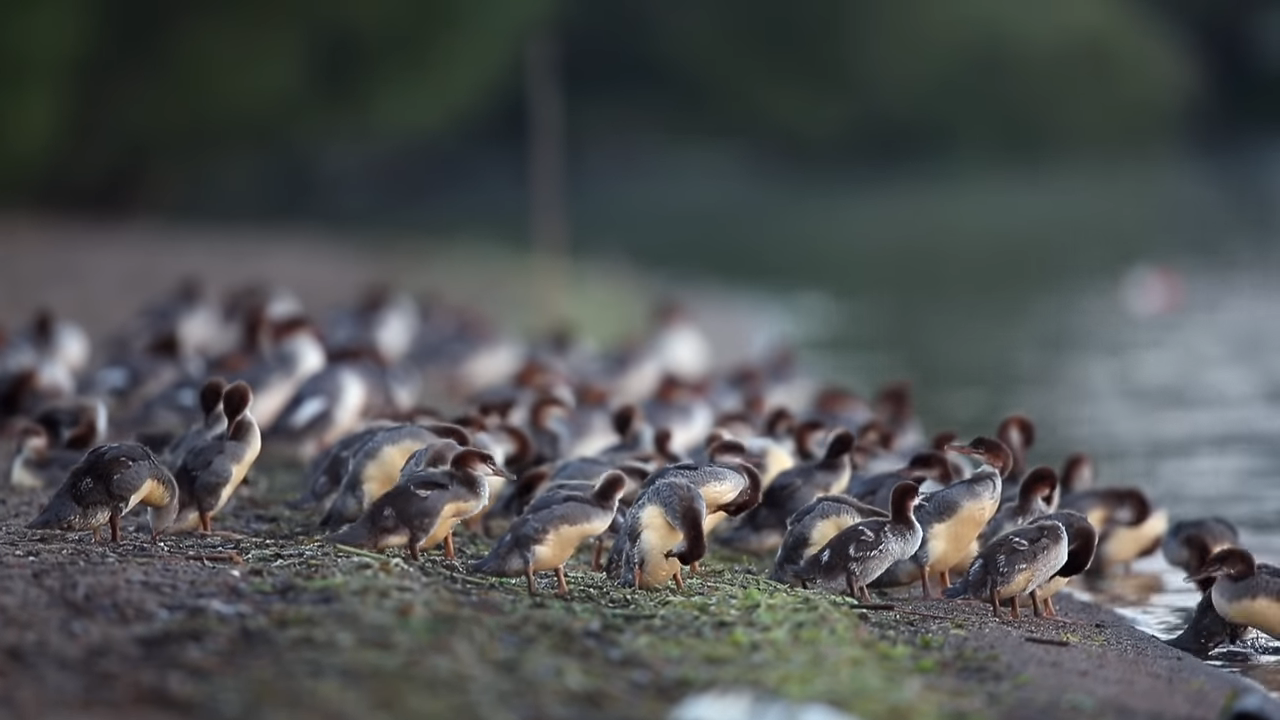 He steers his modest boat along the shoreline after a ride on the lake. He noticed what appeared to be a slew of people the following minute. When he got closer, he noticed a mother duck and a few ducklings. The only difference is that the few became a few dozen.

“As I drew closer, my heart began to race because I had never seen anything like this before,” the photographer added. “As I approached, the group decided to start swimming back out into the lake, and ‘Mama Merganser’ took the lead, pulling the chicks after her. I knew this was going to be a once-in-a-lifetime photo opportunity, so I fired off as many images as I could, hoping that at least one of them would turn out.” 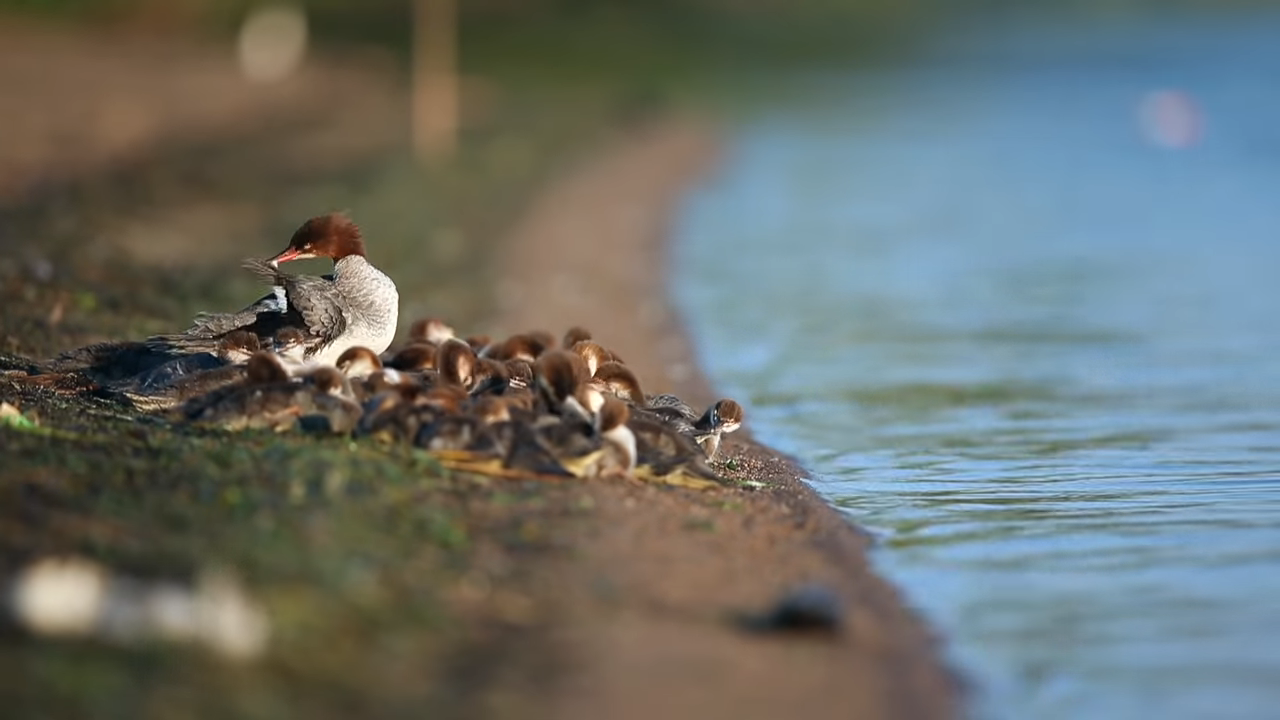 A whopping 56 ducklings were trailing the extraordinary duck mama. He explains, “I found one shot that was in focus and that I just adored.” “I thought it would do well on social media, so I immediately shared it.” And it wasn’t long before his photo went popular on social media.