>>> Amazing Woman Gives Up Everything To Save Hundreds Of Abandoned Pups 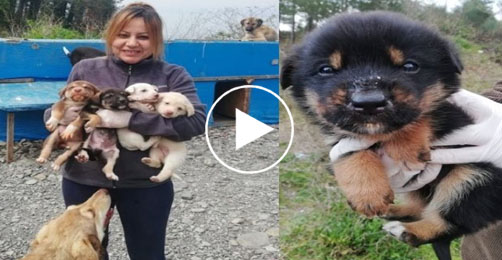 Segohat Hanifeoglu, a native of Kastamonu, Turkey, has donated everything she has to help the homeless animals in her community. She decided to start feeding and sheltering the hundreds of homeless canines roaming the streets after witnessing them.

Furthermore, it is not uncommon for residents of Kastamonu to abandon their dogs in rubbish and mountain locations. Many individuals began leaving their pets behind after witnessing Segohat’s deeds. At the same time, she recognized that saving all of the creatures would be extremely tough. 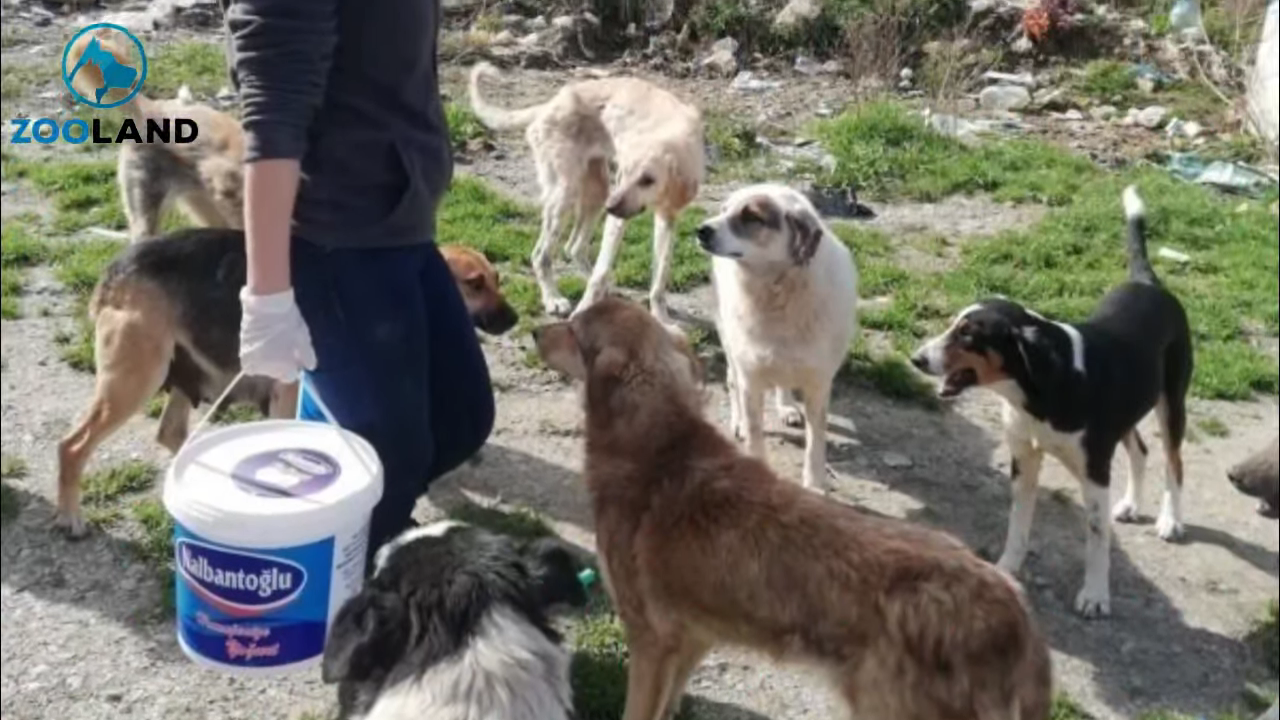 Sebahat knew the pups couldn’t just be left alone. She also realized that she wouldn’t be able to save all of the abandoned puppies at once.

Instead of panicking, Sebahat defined her priorities. She started with the abandoned pups who were barely surviving. She started her journey every morning at the crack of dawn. She’d then pack blankets, water, and food before setting off into the mountains in quest of new puppies. 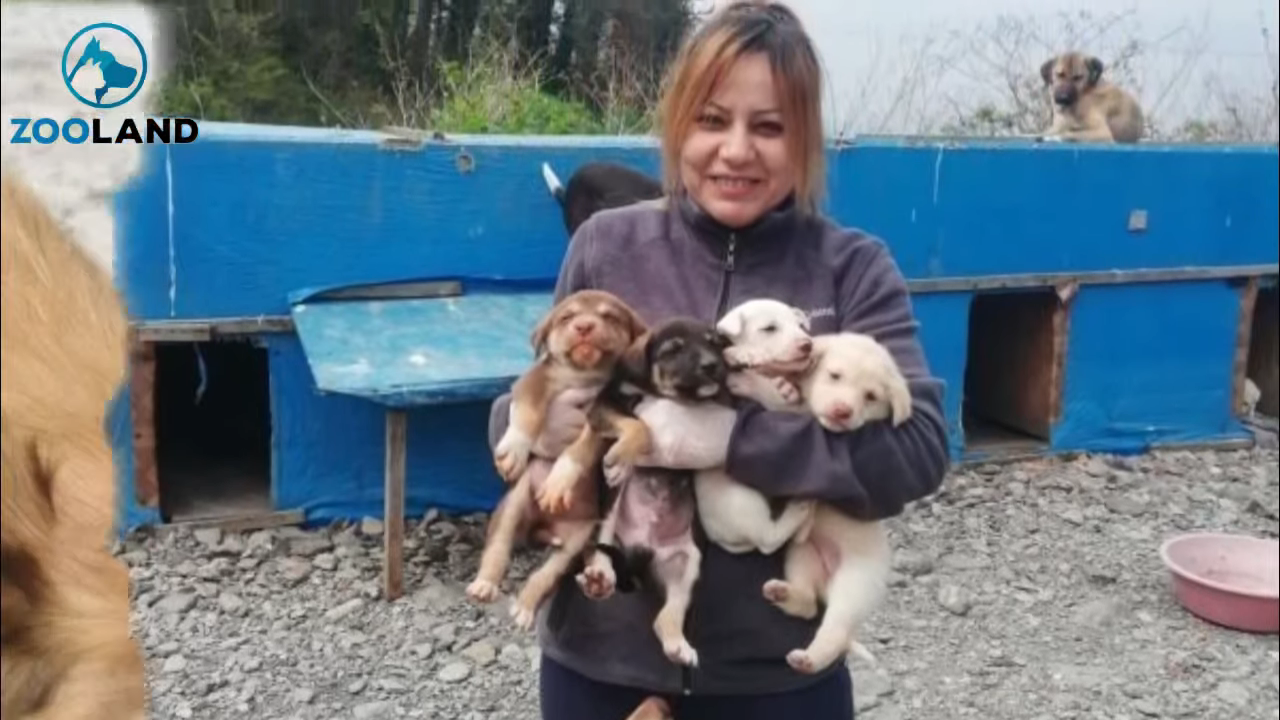 Of course, the pups were overjoyed to meet their savior – and not just because she brought them food and water and attempted to improve their living conditions. The puppies recognized Sebahat’s genuine concern for them, and they appreciated her company. After being mercilessly abandoned by prior “owners,” the pups deserved happiness in the form of a caring human.

The adventure did not finish there. Sebahat still visits five sites every day to give abandoned puppies everything she has (and more). Sebahat didn’t like leaving the homeless pups out in the open with little protection, despite her efforts to help them. Thankfully, this generated an idea that would start a slow (but necessary) transformation. Sebahat began constructing sheds for the puppies with the help of a few volunteers. Sebahat and the pups, on the other hand, are formidable opponents. Others’ nasty deeds have just strengthened their resolve to succeed. Sebahat explained, “I’m just doing what we should all be doing.” “And I’m not going to give up.”