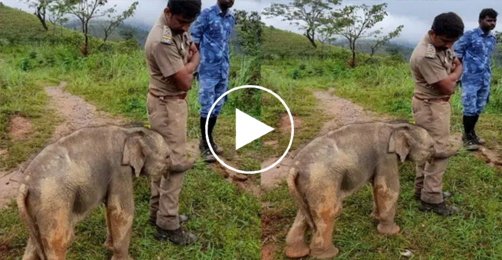 People have been moved by the post about the baby elephant and the forest official.

“Love knows no language,” began a message accompanying a photo of IFS employee Parveen Kaswan. A newborn elephant and a forest officer had a pleasant connection in this post. The healthy viral photo is likely to make you grin as well as fill you with a warm feeling.

“A ranger officer is holding a baby elephant.” “The team rescued this calf and reunited it with its mother,” Kaswan said in the description, which also included the image. 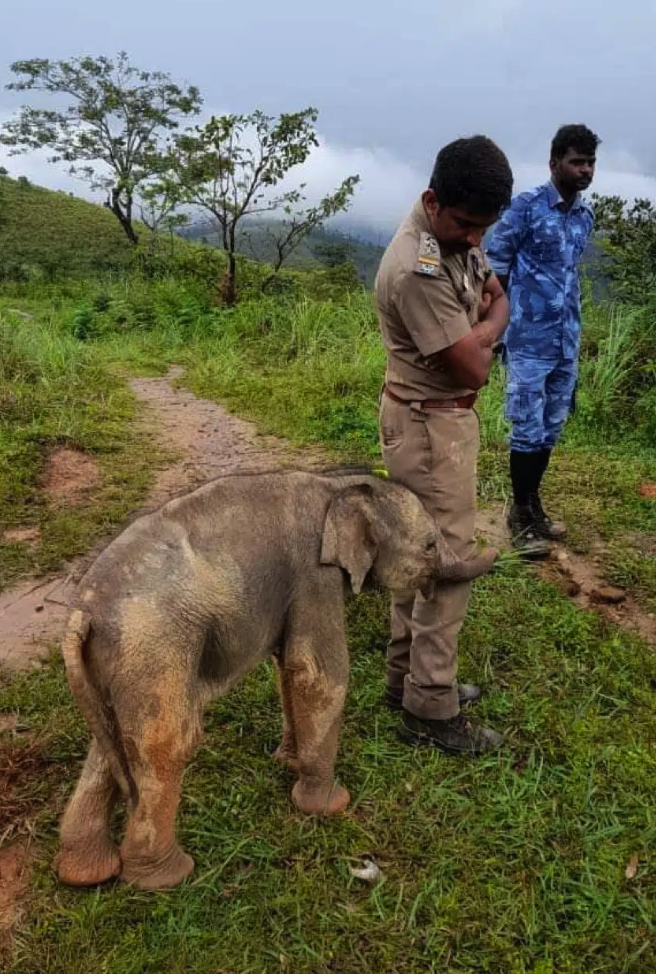 Two people and a baby elephant pose in a woodland in this photograph. The cute little animal was observed with its trunk clutching one of the men’s leg.

Since it was shared, the post has received over 14,000 likes, and the figure continues to rise. People have left a variety of remarks as a result of sharing. 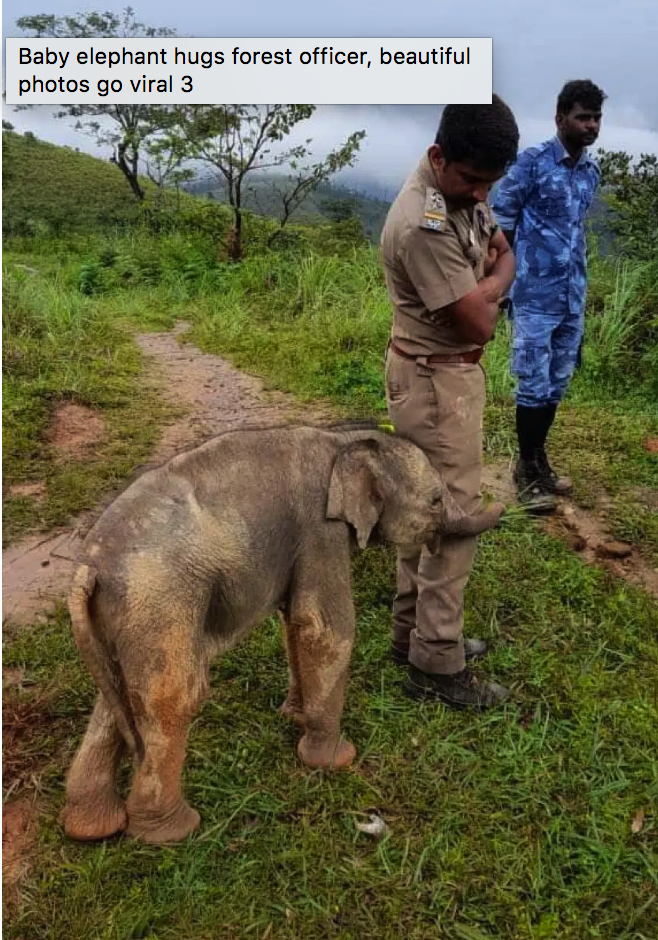 “Love knows no bounds.” “My heart melts at the formal deed and gesture of the elephant calf,” a Twitter user remarked. “I adore animals…. “Such wonderful news… It brings peace to the eyes and mind,” wrote another. “All global languages are love, kindness, and gratitude. A third added, “Understood across locations and species.”

Kaswan further stated in his response to his own post that the photo was taken by authorities from the Tamil Nadu Forest Service. “It’s a work of pure art.” “TN Forestry Department,” he wrote on Twitter.