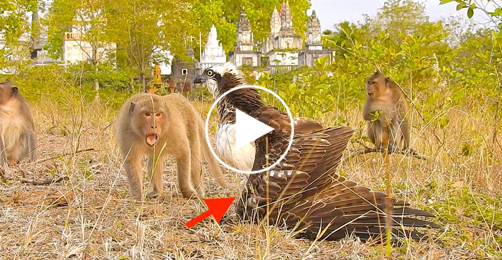 Shows how STRONG Eagles are. Even when INJURE.D, a whole group of Monkeys DON’T dare try a real atta.ck & bird shows who’s the predator and who’s prey. 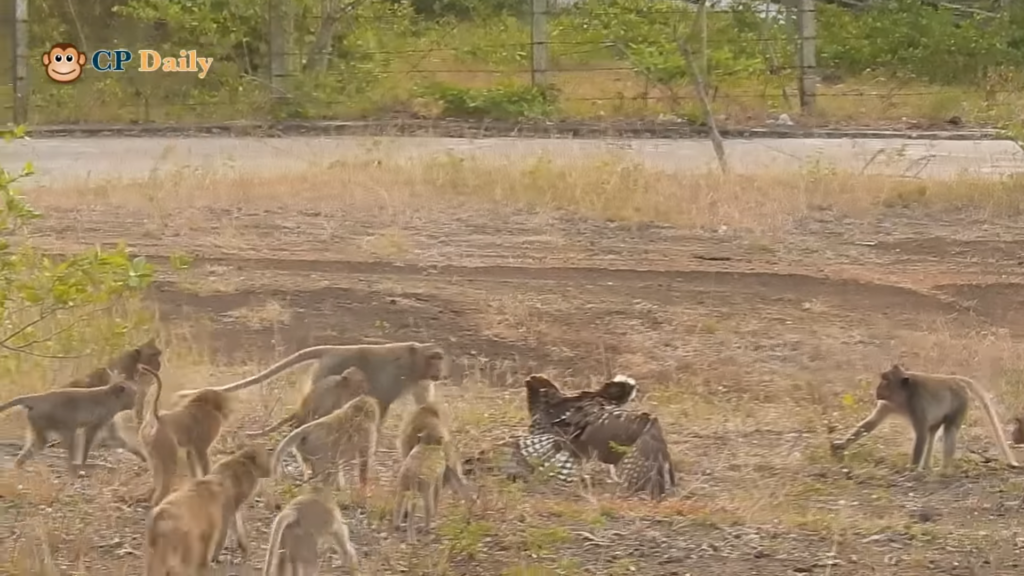 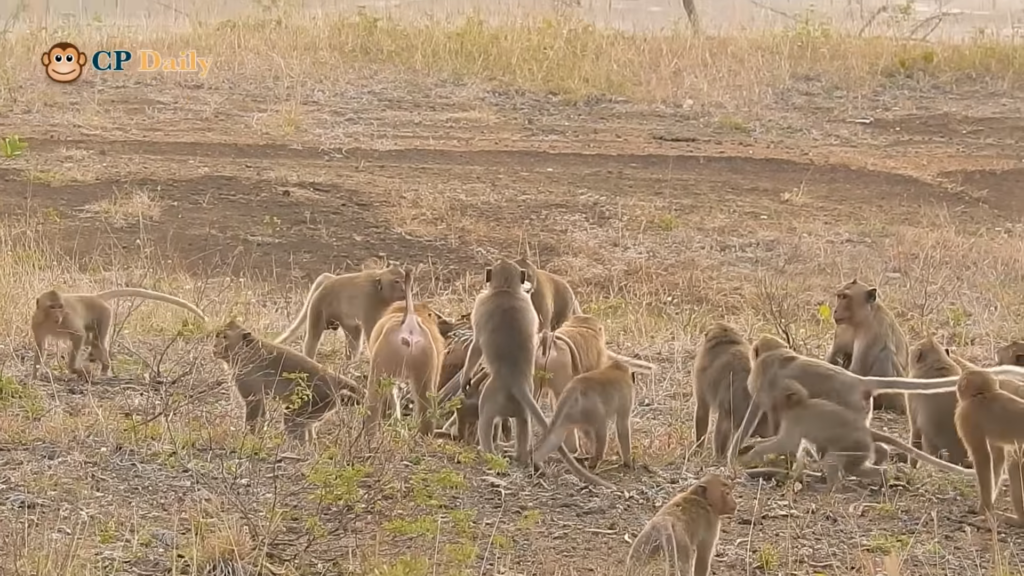 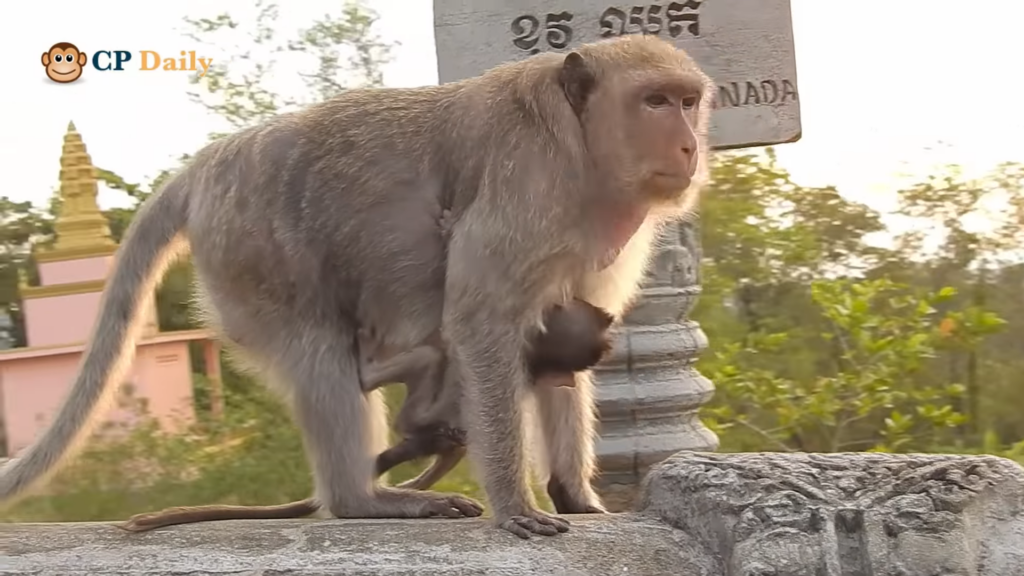 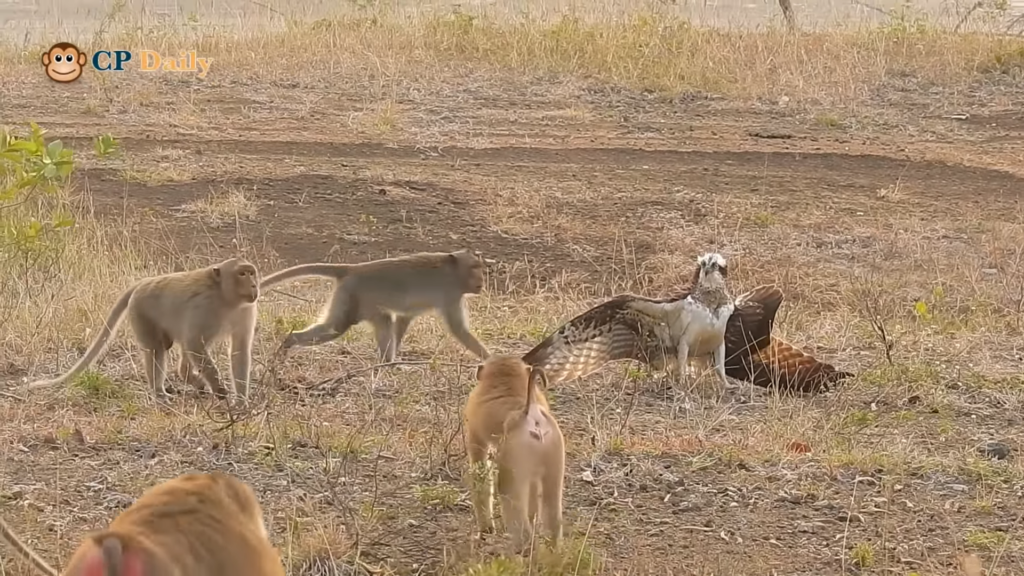 Should save the eagle much earlier to prevent him from more severe inj.ury. He use his injure.d wing trying to fight the monkeys. Anyway would like to know what is his faith then. Is the eagle back to the air? I hope yes it is.