>> Horrible house fire, Charlie the dog jumped out the window! 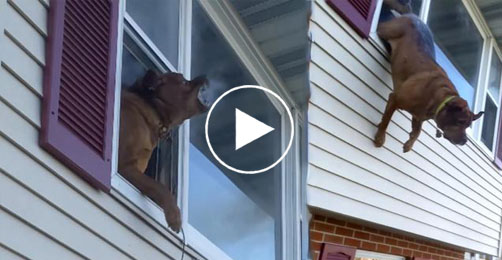 Cats are sometimes said to have “nine lives” since they can usually land on their feet. However, the same may be said for one dog who valiantly escaped a blazing house by leaping out the window from the second storey.

According to NBC Philadelphia, a man named Justin Steinmetz was driving to work when he observed a smoke-filled house in Fleetwood, Berks County. The house was devoid of humans — the grownups were at work, and the children were at school — and Justin desperately sought assistance. 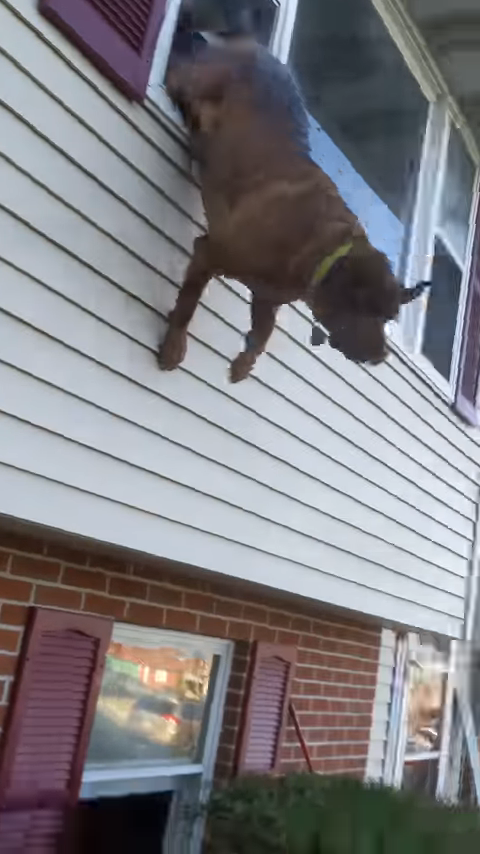 However, the situation changed dramatically when the family’s dog, Charlie, looked out the second-story window, urgently trying to escape. 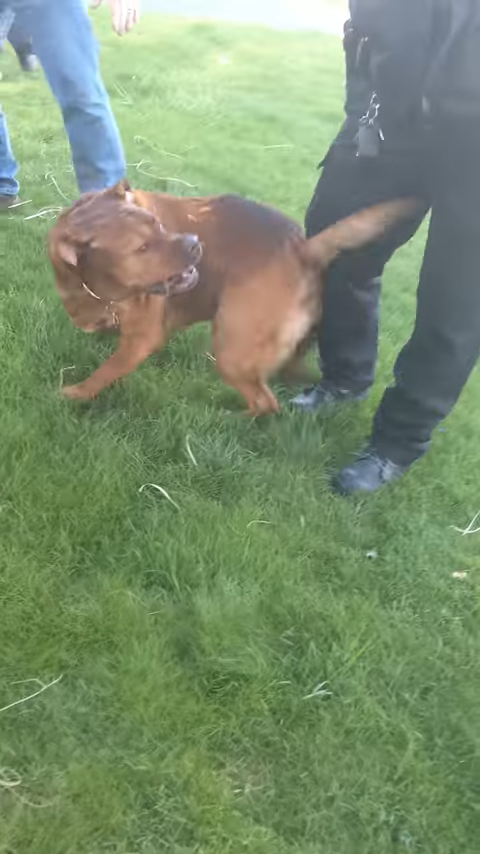 The firefighters persuaded Charlie to jump out the window, which was his only means of escape. The canine takes a brave leap in a spectacular moment captured on camera by Justin. He got it out alive, despite being scorched by the fire.